Schlesinger Library Opens Exhibit on the History of Abortion in America 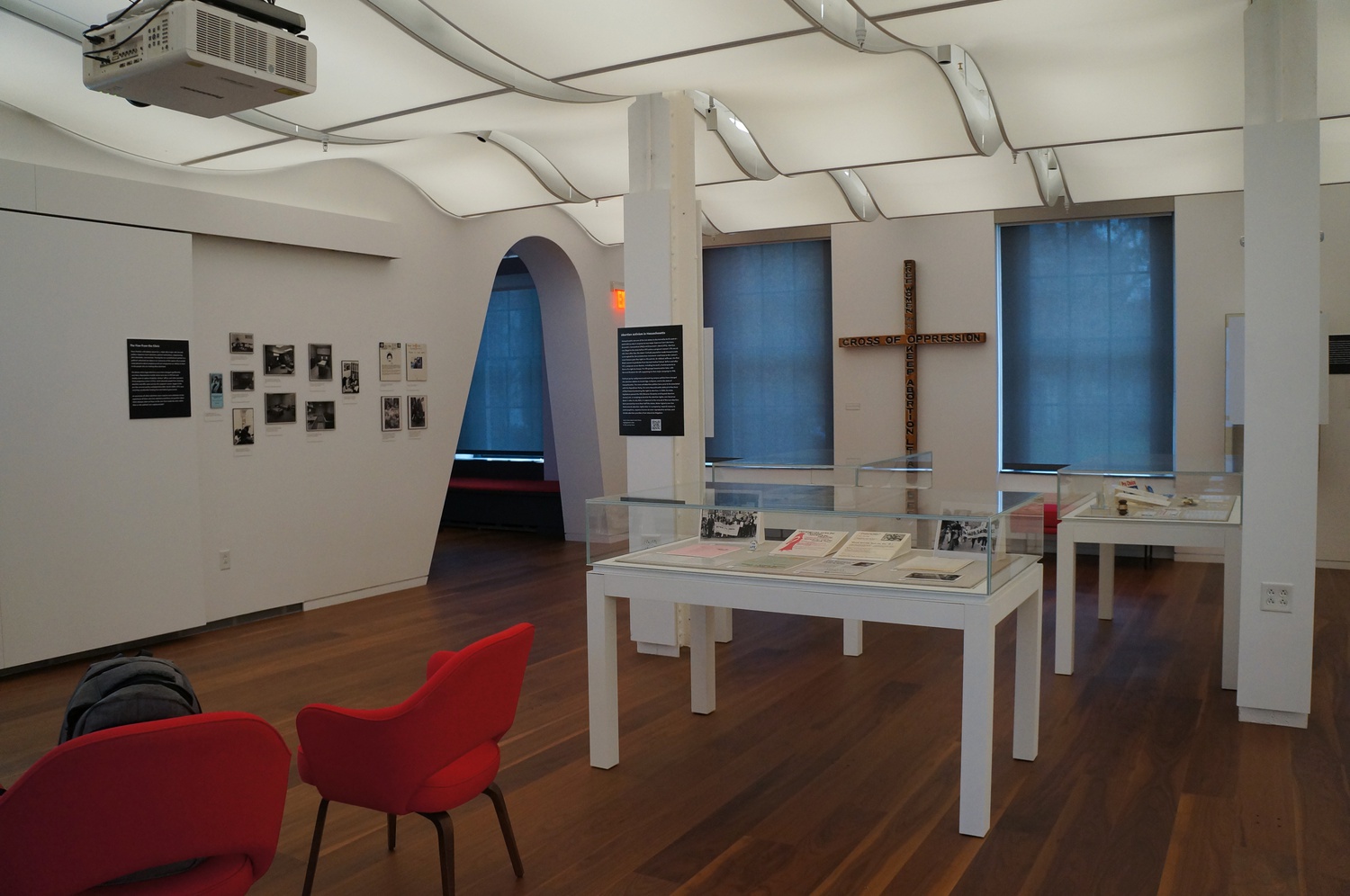 The Radcliffe Institute for Advanced Study opened a new exhibit Monday on the history of abortion in the United States spanning the decades up the Supreme Court's reversal of its landmark Roe v. Wade decision.

Plans for the exhibit, entitled “The Age of Roe: The Past, Present, and Future of Abortion in America,” were altered this year in the wake of the Supreme Court’s controversial overturning of Roe v. Wade — which protected the constitutional right to abortion — through its June decision in Dobbs v. Jackson Women’s Health Organization.

Over the past two years, the Radcliffe Institute’s Schlesinger Library had worked to prepare an exhibit which would honor the fiftieth anniversary of Roe v. Wade in 2023. Prior to the court’s ruling in Dobbs, the library had planned to feature its “extensive collections that document the long and contentious struggle over women’s reproductive rights in the nation.”

Mary R. Ziegler ’04, the exhibit’s curator and a historian of reproductive health at the University of California Davis School of Law, wrote in an emailed statement that despite the Supreme Court’s reversal of Roe, the exhibit’s intended purpose remains the same.

“We had planned the exhibit to mark the fiftieth anniversary of Roe and consider what Roe, broadly conceived, meant in ongoing struggles over reproduction in America,” Zielger wrote. “Now, obviously, Roe is no more, at least as a matter of black letter law.”

“We decided to pivot by looking back on the era that Roe had defined — and considering whether or even when it had ended,” she added. “But the purpose of the exhibit — to bring light instead of heat — and to invite viewers to encounter people whose lives had been intimately touched by abortion — did not change.”

Ziegler also wrote that the overturning of Roe reinforced the importance of creating the exhibit.

“If anything, in a world where abortion can once again be a crime, it seemed even more important to listen to the voices on the subject of abortion that we don’t always give our attention,” she wrote.

The Schlesinger Library’s exhibit features a variety of items related to women’s reproductive rights for the past century, including political buttons, postcards, letters, artwork, and images of prominent figures.

The exhibit will be on display at the Schlesinger Library until March 4, 2023. The Radcliffe Institute also plans to hold a conference on the exhibition and the state of abortion in America in January 2023.