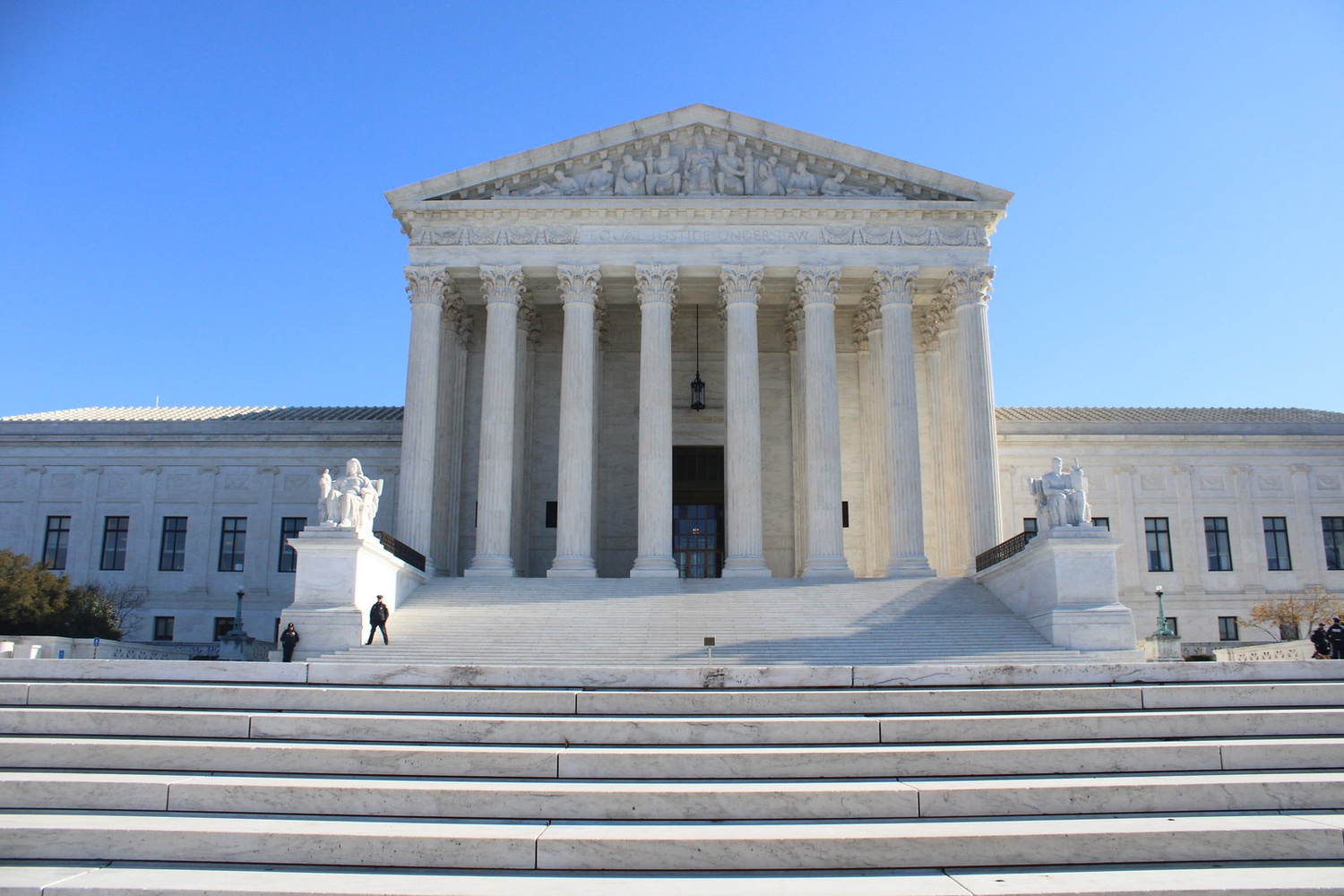 Many Harvard-affiliated law and public health experts condemned the Court’s decision in Dobbs v. Jackson to vacate abortion protections, which they said will likely further damage the institution’s legitimacy in the eyes of Americans and endanger other constitutional rights upheld by the nation’s highest court.

The Court held in a 5-4 majority opinion, delivered by Justice Samuel A. Alito, that the Court’s 1973 decision in Roe was “egregiously wrong from the start,” and that the U.S. Constitution does not protect the right to an abortion — setting the stage for more than half of states to ban or significantly restrict abortion access.

“We hold that Roe and Casey must be overruled. The Constitution makes no reference to abortion, and no such right is implicitly protected by any constitutional provision,” Alito wrote. “It is time to heed the Constitution and return the issue of abortion to the people’s elected representatives.”

Laurence H. Tribe ’62, one of the nation’s most prominent constitutional scholars and a professor at Harvard Law School, said the Court’s Friday decision is “reactionary” and “unprincipled,” and damages the very concept of implicit constitutional rights.

Tribe added that the Court has created an opening for incursions on reproductive and BGLTQ rights in its ruling. He noted that past decisions in Obergefell v. Hodges and Griswold v. Connecticut — the decisions which primarily protect same-sex marriage and access to contraception, respectively — also draw on the implicit rights to “autonomy, dignity, and privacy” that supported Roe.

To some, the Friday ruling came as no surprise. Harvard Kennedy School Professor Maya Sen ’00 said the personal ideologies of justices and the presidents who appointed them are often “powerful predictors of how they rule” on cases.

“As a case becomes more politically salient — a more important topic, more policy-relevant — that prediction actually gets stronger and stronger,” she said.

“I’ve always found that to be a very persuasive way of understanding the larger picture of what’s going on here. So when you think of Justice [Clarence] Thomas, he’s very conservative. That ideology actually really comes through in these two rulings,” Sen added, in reference to the Court’s Friday decision and its Thursday ruling that struck down a New York law limiting guns in public.

In the decision, Alito insisted Roe is a unique case as abortion affects a “potential life,” repeatedly stating that Dobbs will not impact other Court precedents based in the 14th Amendment’s implied right to privacy.

Stephen E. Sachs ’02, the Antonin Scalia Professor of Law at HLS, wrote in an email that he believes other precedents based in the right to privacy are “safe,” though he noted that the implicit right to privacy is a “real stretch” under current Supreme Court standards.

“There aren’t five Justices who would be willing to cause so much political controversy by overruling them,” Sachs wrote. “But I don’t believe a majority of Justices find the legal arguments for these cases persuasive on their own terms.”

Some legal scholars said they were skeptical of the majority opinion’s assurance that the rights protected by Obergefell and Griswold are “inherently different” than abortion rights, and would not come under fire.

Michele B. Goodwin, director of the Reproductive Justice Initiative at the University of California, Irvine’s School of Law, said Roe is “not unique,” and added that the Supreme Court “dismantled 80 years of jurisprudence” in Friday’s decision.

“This will not go down well in history,” said Goodwin, who is also a lecturer at Harvard Medical School.

“This is a decision that is in company with Plessy v. Ferguson, and the kinds of decisions that do not speak well to American rule of law and democracy,” added Goodwin, referencing the 1896 Supreme Court decision that infamously declared segregation constitutional.

Tribe noted that in a concurring opinion Friday, Thomas wrote that the Court should reconsider Obergefell and Griswold, as well as Lawrence v. Texas — in which the Court ruled that statutes criminalizing private, consensual sexual acts between same-sex individuals were unconstitutional.

“I think all of those invitations will be taken up with gusto by this court,” Tribe said.

“From a global perspective, we are very worried about the ramifications that this decision could have in other countries, and how it will embolden anti-choice groups in other places and decision-makers to adopt a more restrictive legal and policy framework,” she said.

Sachs, a member of the Federalist Society, wrote in an email that he believes the court should decide matters based on accurate legal interpretation, rather than popular sentiment.

“If the Fourteenth Amendment didn’t actually protect a right to abortion, and the decision to permit it or restrict it has been left up to elected legislatures, then the Court ought to say as much,” Sachs wrote.

In a 2018 tweet, Tribe praised Chief Justice John G. Roberts ’76 — who sided with the 6-3 majority upholding a Mississippi law that banned abortion after 15 weeks of pregnancy, but did not join the 5-4 majority overturning Roe.

“The John Roberts I’ve known since he was my student in constitutional law leans toward the right (Shelby County, Obergefell dissent) but searches for compromise (ACA) and is deeply committed to preserving the Court as a stabilizing nonpartisan force,” he wrote.

But on Friday, Tribe said the Dobbs decision demonstrates that the Court is “simply another political branch,” and damages Roberts’ legacy.

“It’s no longer the Roberts Court,” Tribe said in the Friday interview. “Its legacy is shattered and the institutional integrity of the Court is deeply undermined.”