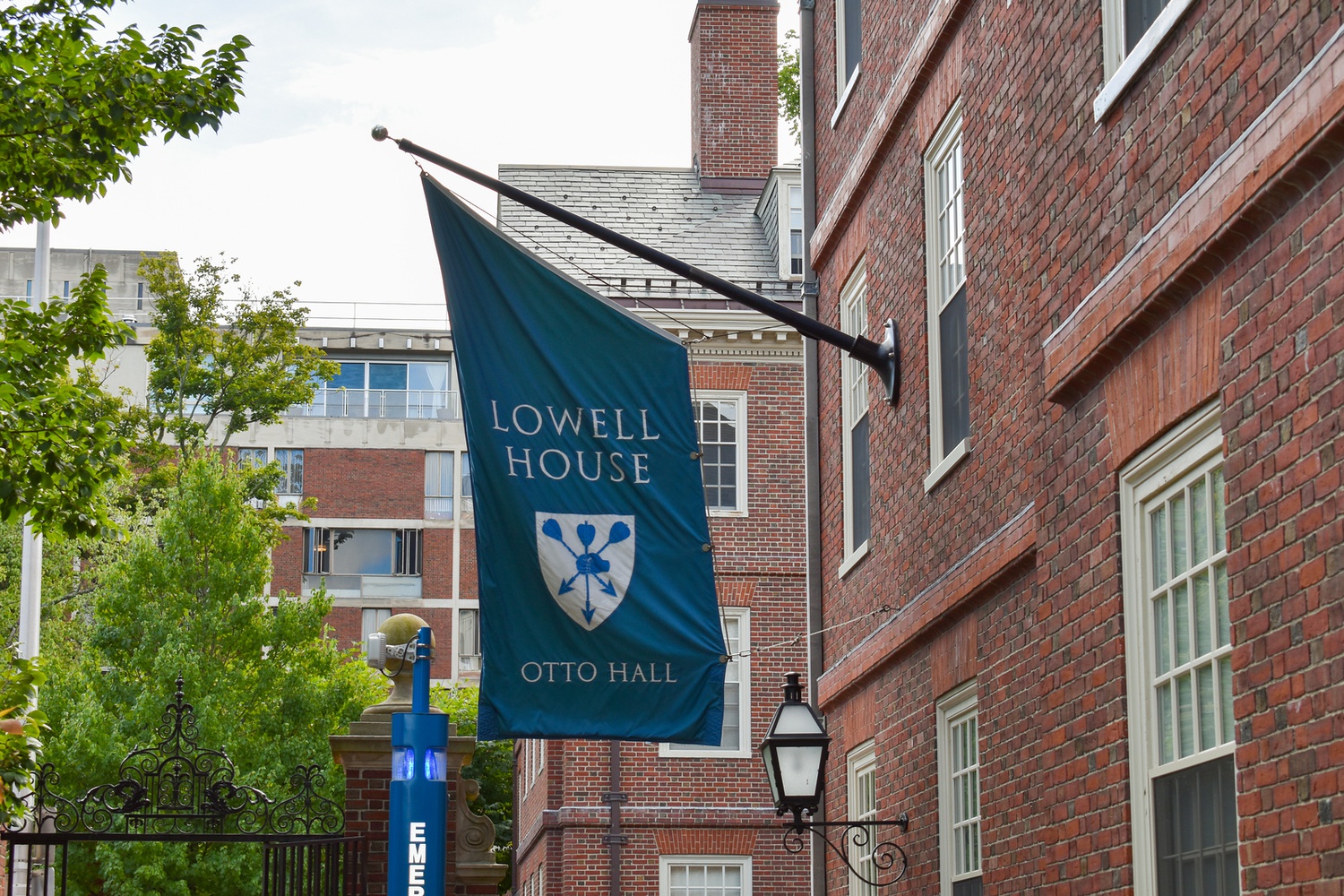 If you or someone you know needs help at Harvard, contact Counseling and Mental Health Services at (617) 495-2042 or the Harvard University Police Department at (617) 495-1212. Several peer counseling groups offer confidential peer conversations. Learn more here.

You can also call the National Suicide Prevention Lifeline at 988 or text the Crisis Text Line at 741741.

WOBURN, Mass. — Attorneys for Harvard and the estate of Luke Z. Tang ’18, who died by suicide on campus in 2015, presented arguments for and against motions for the court to rule without a trial in a wrongful death lawsuit at a Tuesday hearing.

The lawsuit alleges that Harvard and some of its employees were negligent in their duty of care for undergraduate Luke Tang. The student’s father Wendell W. Tang filed the suit in 2018 in the Middlesex County Superior Court, which denied Harvard’s motion to dismiss the following year.

In Tuesday’s hearing, Harvard argued the case should not go to a jury, while the Tang family’s attorney held that the University neglected its duty to provide care to Luke Tang after an April 2015 suicide attempt.

Both sides agreed that Harvard owed Luke Tang a duty of care, but Harvard disputed the claim that its employees neglected that duty.

Martin F. Murphy — who argued on behalf of Harvard, Shapiro, and Casey — referenced Nguyen v. MIT, a 2018 case in which the Massachusetts Supreme Judicial Court ruled that MIT was not liable for the death by suicide of a student.

The court outlined specific circumstances that must exist for a university to be held liable in a wrongful death lawsuit, including that the student informed university officials of suicidal ideation.

Following Tang’s suicide attempt in April 2015, Harvard required him to enter into a contract in order to stay enrolled. The contract’s provisions required Tang to meet with a treatment team and comply with their recommendations.

The contract further required Tang to bring mental health concerns — including if he felt “distressed” or inclined to harm himself — directly to Harvard University Health Services or the local hospital rather than to his friends or clergy.

At Tuesday’s hearing, Middlesex Superior Court Judge Brent A. Tingle asked Murphy whether he thought the contract might have increased Tang’s likelihood of suicide.

“Putting aside satisfying the limited duty as articulated in Nguyen, couldn’t a new duty arise by virtue of entering into that type of contract, and in the plaintiff’s words, doing it in such a way that it increases the risk of harm to the student?” Tingle said.

Murphy said the contract was more accurately a “set of rules” for Tang, and Harvard was “acting in a way that was compassionate and reasonable” in their response to his mental health crisis.

During the hearing, David W. Heinlein, who represents the Tang family, argued against Harvard’s motion for summary judgment. He pointed to prior Superior Court judges’ rulings that Harvard’s interpretation of Nguyen was “erroneous” and cited the opinion of licensed clinical psychologist Thomas E. Joiner.

“Once a student is identified as being at risk, that suicide is preventable,” Heinlein said. “And under the facts of this case, Dr. Joiner, whose expert opinion you have, he says that if Harvard had adequate prevention protocols, then it is more likely than not that Luke Tang’s suicide would have been prevented.”

“That, in and of itself, warrants denial of this motion,” he added.

William J. Dailey III represented Northrop, who served as Tang’s case manager after his suicide attempt. As case manager, she was responsible for coordinating Tang’s mental health treatment and resources.

Dailey argued that because Tang did not reach out to Northrop when he returned to campus in August 2015, she did not have a duty to care for him.

“From [Northrop’s] perspective, she could literally never hear from him again the next three years of college and satisfy her duty?” Tingle asked Dailey.

“Yes, Your Honor,” Dailey said. “If Luke doesn’t reengage and no one raises a concern to her, absolutely.”

Following Dailey’s defense, Heinlein argued that Northrop did not “ensure continuity of care” or monitor Tang’s compliance with the provisions of the contract.

“When Melanie Northrop makes the argument, that ‘Well, I didn’t do anything because I didn't have any signs,’ I would respectfully submit that that’s not evidence of the lack of the duty,” Heinlein said. “That’s evidence of her breach.”

Tingle concluded the hearing after an hour and a half of arguments. He said he would take the case under advisement, a move which allows him to delay the announcement of his decision to consider the evidence.

Harvard spokesperson Rachael Dane declined to comment on the case.