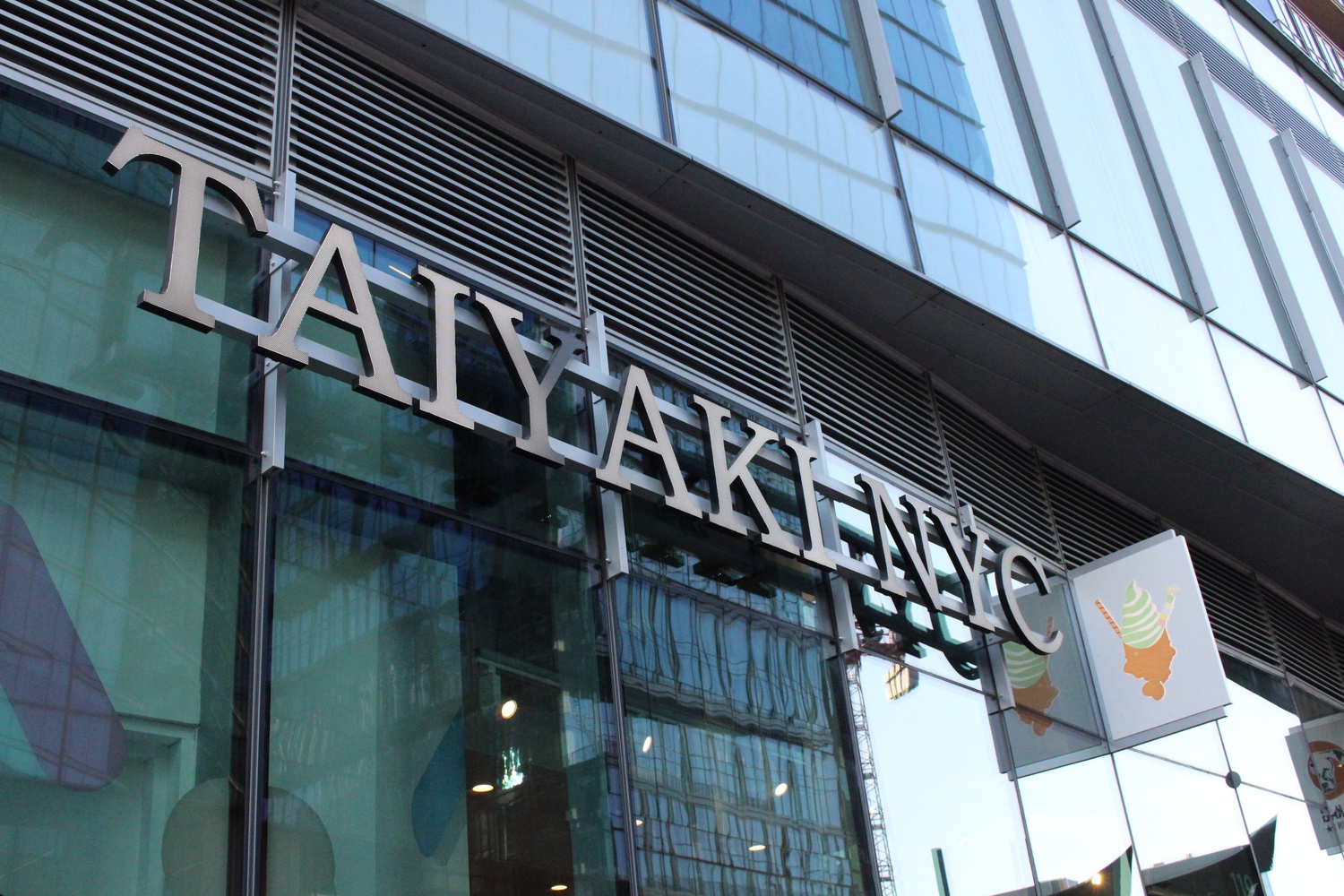 Days before soft serve ice cream store Taiyaki NYC celebrates the grand opening of its Harvard location, the newest addition to the Square has already lured in students and local residents.

Taiyaki NYC, which sells its soft serve ice cream — known as creemees in parts of New England — in instagrammable fish-shaped waffle cones, found fame on social media for its unique desserts. The Harvard Square store is The Dough Club’s first location in the state, but the ice cream chain’s second store in Massachusetts.

The chain first welcomed customers in Harvard Square on Nov. 21 at its “unannounced opening,” according to store employee Winnie Tan. The ice cream store opened alongside The Dough Club, its sibling Japanese mochi doughnut store, at the former location of the clothing store Mint Julep on 6 Church St. The stores will host their grand opening on Friday.

“I could see a lot of people taking photos with it,” Saini said.

Cecilia Hermawan, a local resident who visited the new shop on Sunday with her niece, nephew, and seven-year-old daughter, said she had visited the chain’s Boston Seaport location several times and was excited to see it open in Harvard Square.

“I like how they also decorate it, and how it looks on the outside, and how it tastes on the inside,” she said. 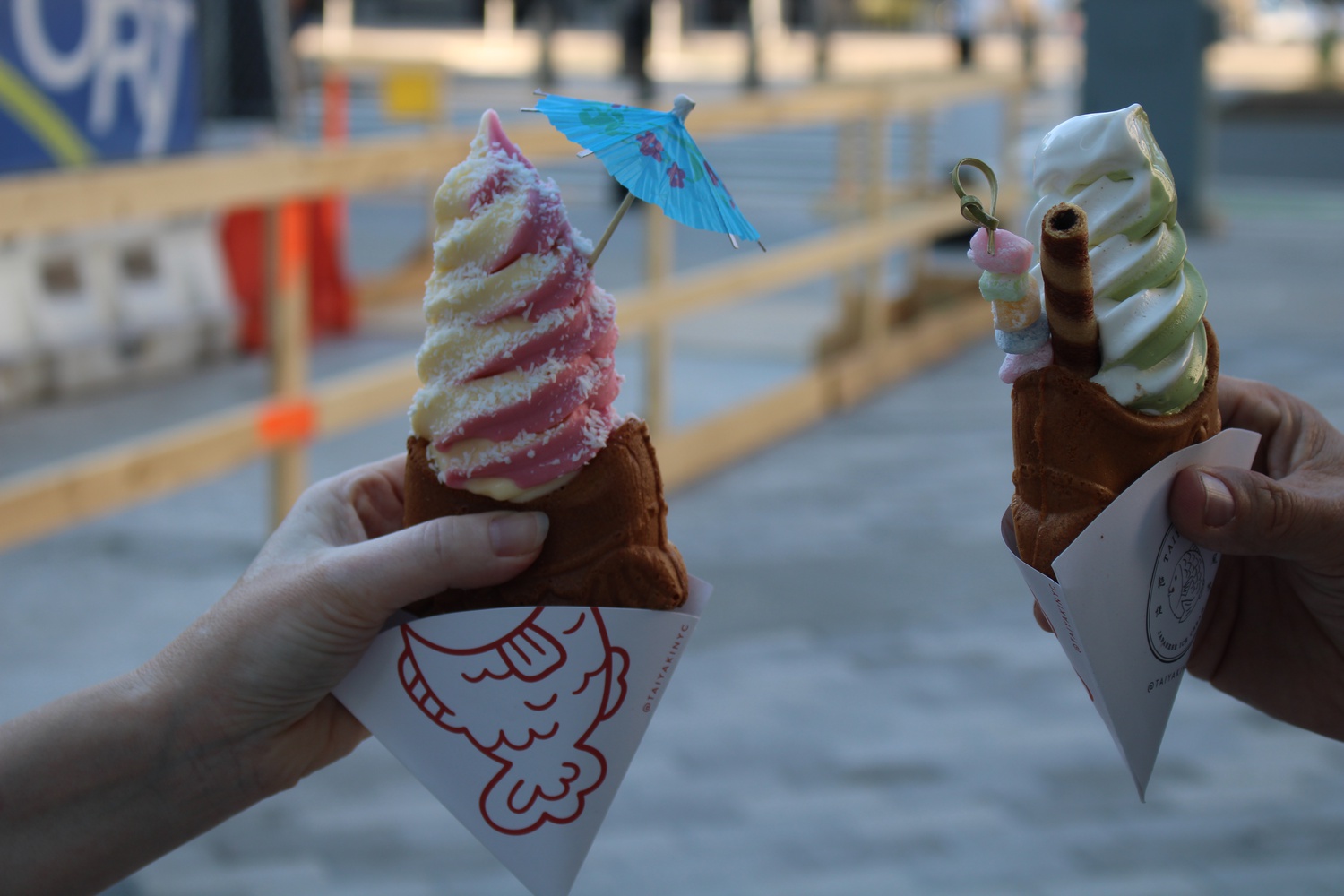 Taiyaki NYC’s cones are an adaptation of an eponymous traditional Japanese treat. By Miles J. Herszenhorn

“Maybe one day we should have Taiyaki for community dinner,” Nguy said.

“I don’t know if they do catering, but that would be pretty cool,” Trinh added.

Trinh said he does not believe the prices of Taiyaki NYC’s ice creams, which range from roughly $7 to $9, will deter Harvard students from frequenting the ice cream shop.

“I’m sure there are tons of more expensive stuff that people here at Harvard have been spending money on,” he said.

“This is probably the same price as a large bubble tea, and I’ve been seeing the bubble tea places pretty full of students,” she said. “So I think they will still come here.”

Saini, who braved the rain to treat herself to ice cream on Sunday, said she is a “dessert person every season.”

“As exam season approaches, it’s a really nice pick-me-up to get ice cream,” Saini said. “Regardless of snow or rain.”