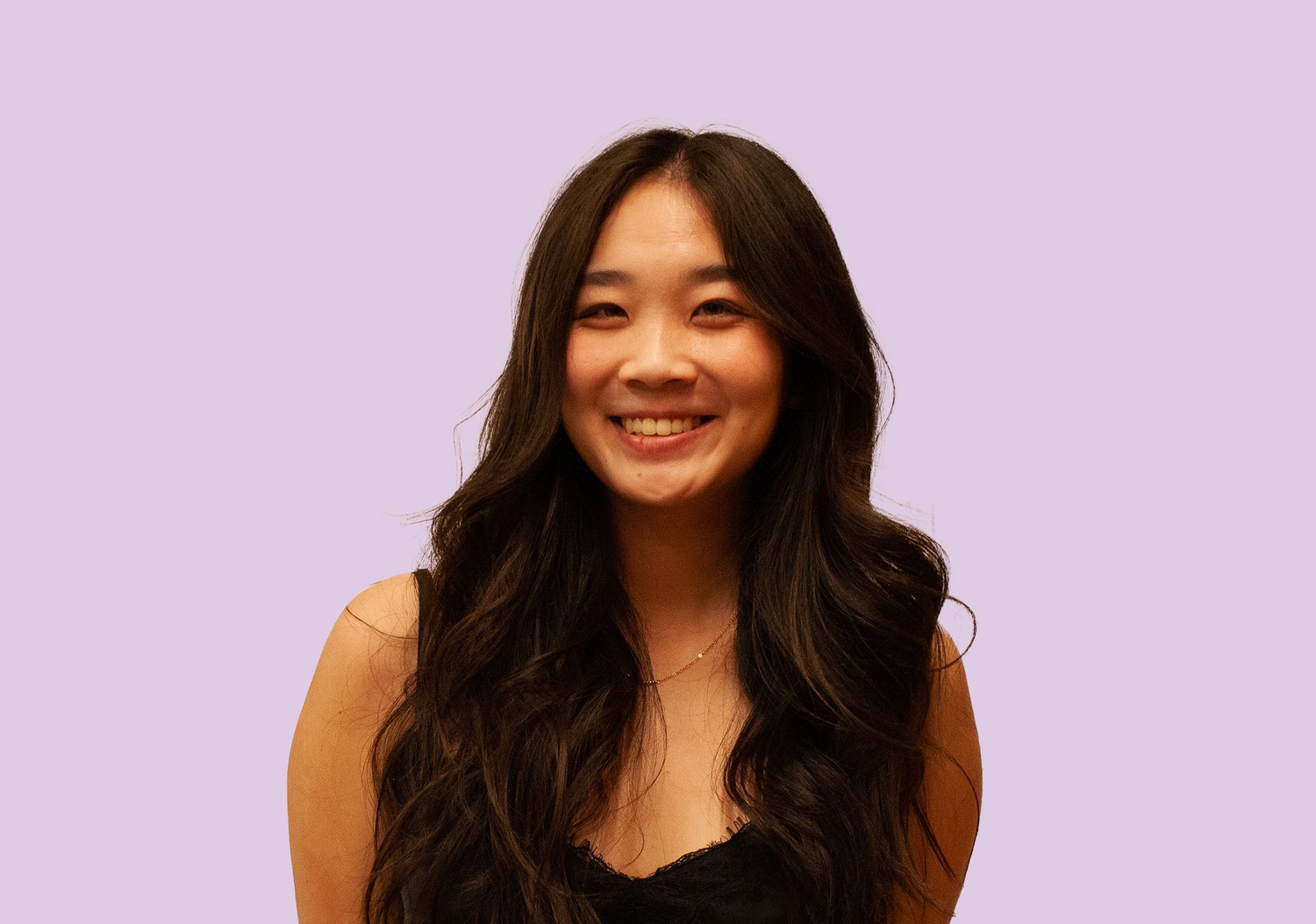 In 2012, Taylor Swift wasn’t a mega-popstar-icon yet, but she was on the cusp of a meteoric rise to stardom. Her performance of “Mean” at the 54th Grammys, before she took home multiple awards, was a triumph for the underdog country-pop singer. Swift even changed the lyric “But someday I’ll be living in a big old city” to “But someday I’ll be singing this at the Grammys / and all you’ll be is mean.” The performance received an enthusiastic standing ovation, shocking a young Swift and marking an inflection point in her legendary career.

3. The Chainsmokers “Closer” with Halsey at the 2016 VMAs

It was bad. So, so bad. The pop-EDM duo, for some ill-advised reason, decided to perform without lip-syncing. Andrew Taggart, who performed onstage with Halsey, sounded like someone singing in the shower, out of tune but unreasonably confident. The internet had a field day with this performance, questioning how the year’s biggest pop hit flopped so badly in performance. Celebrities ARE just like us, aren’t they?

4. The Jonas Brothers’ “Jealous,” “Cake By The Ocean,” “Sucker” Medley at the 2019 Billboard Music Awards

The return of the Jonas Brothers brought back a generation of Disney Channel fans, and their first release as a reunited pop trio, “Sucker,” stayed on top of the charts for months. This performance marked the start of a new age for the Jonas Brothers, uniting hits from their solo careers with their returning single. The performance also reminded us the Jonas Brothers weren’t kids anymore, with their wives all cheering in the front row, and Nick Jonas even stopping to kiss his wife, Priyanka Chopra, mid-performance.

After dissing Brandy and calling her “Ray J’s sister,” rising star Jack Harlow made a lot of rap fans angry. However, the two seemed to make amends when Harlow brought Brandy onstage for his BET Awards performance of the viral hit “First Class.” While their newfound friendship is certainly notable, what’s more attention-grabbing is the noticeable shift in crowd energy when Brandy entered the room. The opening lines of “First Class” failed to stir the crowd, but Brandy’s verse brought audience members to their feet in seconds — it’s an incredibly magnetic and quite funny moment to watch.

Doja Cat’s hit “Say So” seemed to be everywhere in 2020. However, her 2020 EMAs performance revamped the genre, producing a metal/rock version of the song. After climbing out of a TV screen a la “The Ring,” Doja Cat performs the reimagined “Say So” with an absolutely enthralling energy and new aesthetic. The performance showcased the artist’s brilliant range and captivating stage presence. Mid-quarantine, the breath of fresh air and untamed creativity was exactly what audiences needed.

—Outgoing Culture Snob and Supposed Editor Hannah T. Chew can be reached at hannah.chew@thecrimson.com, but she will probably not respond, as she is enjoying her long-awaited retirement. She will, however, continue to have Culture opinions and will listen to yours on occasion (if they’re interesting).