Campus Aesthetics: What Are the Nicest Harvard Study Spaces? 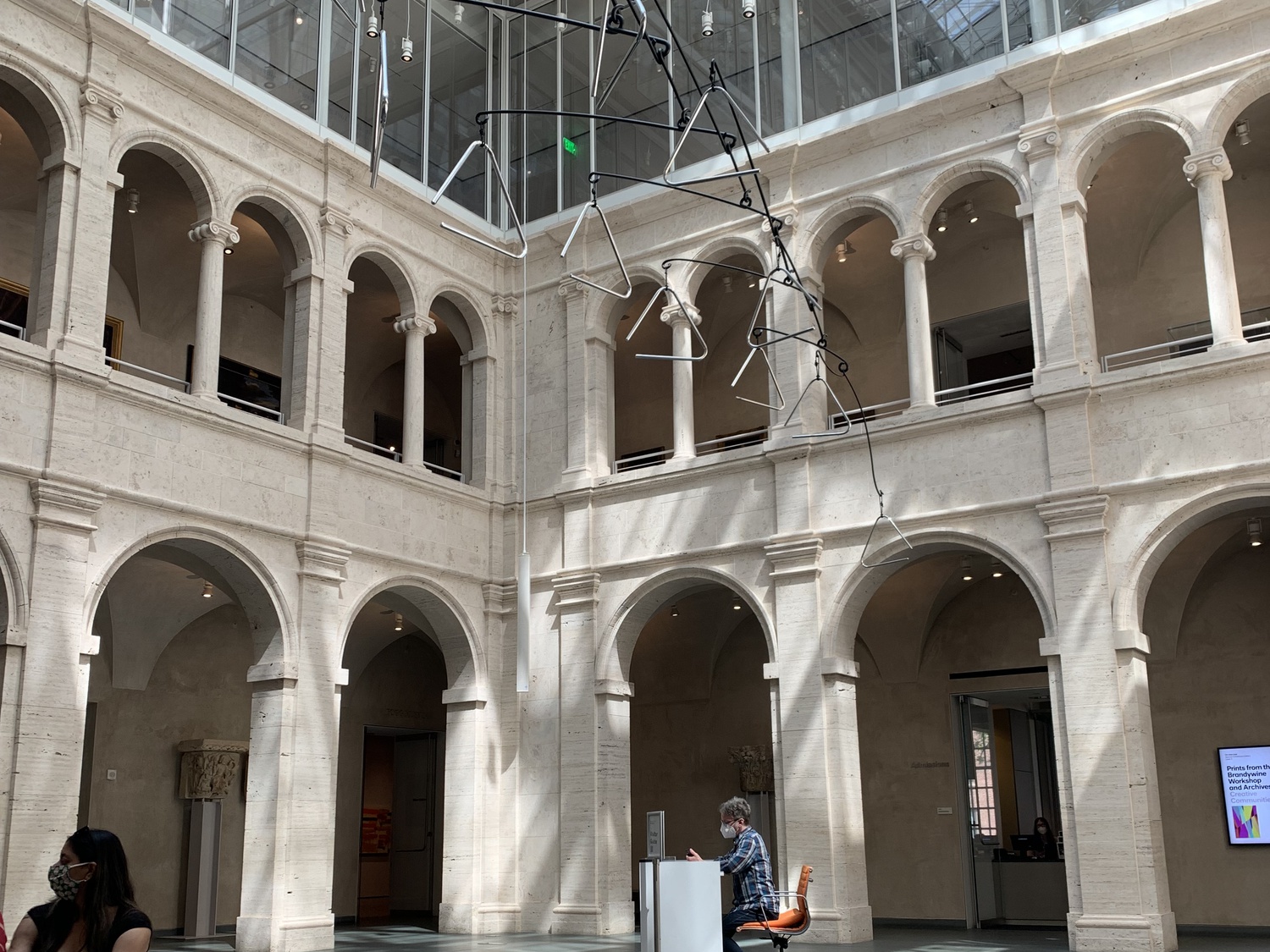 As the temperature drops, more and more students are abandoning the lounge chairs in Harvard Yard and the sunny, sprawling steps of Widener Library to return to their favorite indoor study spaces on campus. Often prioritizing sunlight (whenever possible) and aesthetically pleasing locations, students recently told the Harvard Crimson about their favorite, most aesthetic places on campus.

“I love the open layout of this lobby area because it’s aesthetic, but it’s also, you know, not too quiet,” said Narayan. “I don’t like studying in libraries too much because it’s always too quiet. And I like the fact that it’s pretty. It’s in a good location on campus; It’s close to other things.”

The popularity for the museum courtyard was clear when Ramya Chunduri, another first-year Masters student in the Media, Medicine, and Health Program, noted its perks as well.

“I like the proximity to the café, and I like that there are people in the morning, but then there are times when there’s no one here,” Chunduri said. “And, I really like the architecture, it’s pretty to look at, and I can take breaks and go look around the museum, so that’s always fun.”

The Harvard Art Museum Courtyard, also known as the Calderwood Courtyard, was built in the 1920s, replicating a villa in Tuscany, and it is part of the original museum’s structure. More so, the courtyard was built with travertine stone, the same stone used in the villa on which it was modeled, imported from Italy.

Another place on campus that gathers lots of attention for its design, architecture, and environment is Widener Library. From the cavernous stacks to the grand reading room, Widener has much to offer students who want a quiet space to work.

“I really like coming to Widener during the day because of the sunlight that comes in,” said undergraduate Stephanie Sanjines ‘23.

Again, natural lighting seems to be highly prioritized by Harvard students, especially as the sky darkens and winter returns. In keeping with the affinity for a well-lit and sharply designed space, another popular study space on campus, known for its design and atmosphere, is the Smith Campus Center.

“I’d say I like Smith because there’s a bit of noise, and yet, it’s a space for concentration. Personally, I don’t like spaces that are completely silent, like Widener, which I know a lot of people like, but not Smith –– so that’s like a personal preference for me,” said Rabsa Sikter ’24. “I like the architecture style, and you get sunlight. Just the environmental vibes, I guess.”

Many other students, it seems, also enjoy the Smith Campus Center. Quentin Aufort, a visiting student in the class of 2024, enjoys the relaxed atmosphere of the 10th floor, a modern, student-only space with couches, coffee tables, and pool tables.

“Well, I love Smith because you can basically work and chill at the same time. Like, you have some pretty nice couches, also some pool tables. I’m just with my friends, when I’m tired of studying, and just go play some pool, and, yeah, just to relax also,” said Aufort.

Also on the 10th floor of the Smith Campus Center, Emily Parke ’24 said, “I like the natural lighting, obviously, I mean right now it’s a little rainy, but I mean I like working up here too. I’m not sure if it’s the most aesthetically pleasing place, but I do like the windows. I definitely need some natural lighting. And, I like places a little more quiet, I guess, than on the rowdy side.”

In addition to the well-known study spaces, like the Harvard Art Museums Courtyard, Widener Library, and the Smith Campus Center, many students seek refuge from the winter chill in less-crowded, more eclectic study spaces that offer an equally enchanting atmosphere.

“Very few people know about it, but the Business School Chapel is really beautiful. It has a greenhouse and koi fish, and it’s just very peaceful and meditative. And that’s one of the most aesthetic places on campus,” said Zazie Huml ’25. “I think that the Quad is underrated… And Cabot’s dining hall with the glass walls is just very nice… I like the art, I like the trees, I like it especially in the fall when it turns a lot of colors.”

“Oh, and also,” said Huml, “the Harvard Arboretum is a piece of land that they [Harvard University] own and it’s just like full of trees.”

With an emphasis on nature, peacefulness, and natural lighting, students seem to be drawn to the more meditative and peaceful Harvard spaces.

“There’s the EPS Lounge… the room there is beautiful. It has a really nice view of a courtyard in front of the Museum of Comparative Zoology. There’s a piano in the room and there’s just a globe, and it’s really pretty,” said Parke. “I guess I like places that have an academia vibe, but I don’t like places that are super dark. I’m not actually a big library studier… but, I mean if I did have to pick a library space: the Poetry Room, in Lamont, is very nice.”

Overall, the priority on light, atmosphere, and the right type of study environment defines students’ perceptions of spaces on campus. Unsurprisingly, modern spaces and academic environments come out on top, with some more niche and eclectic spaces thrown into the mix as well.