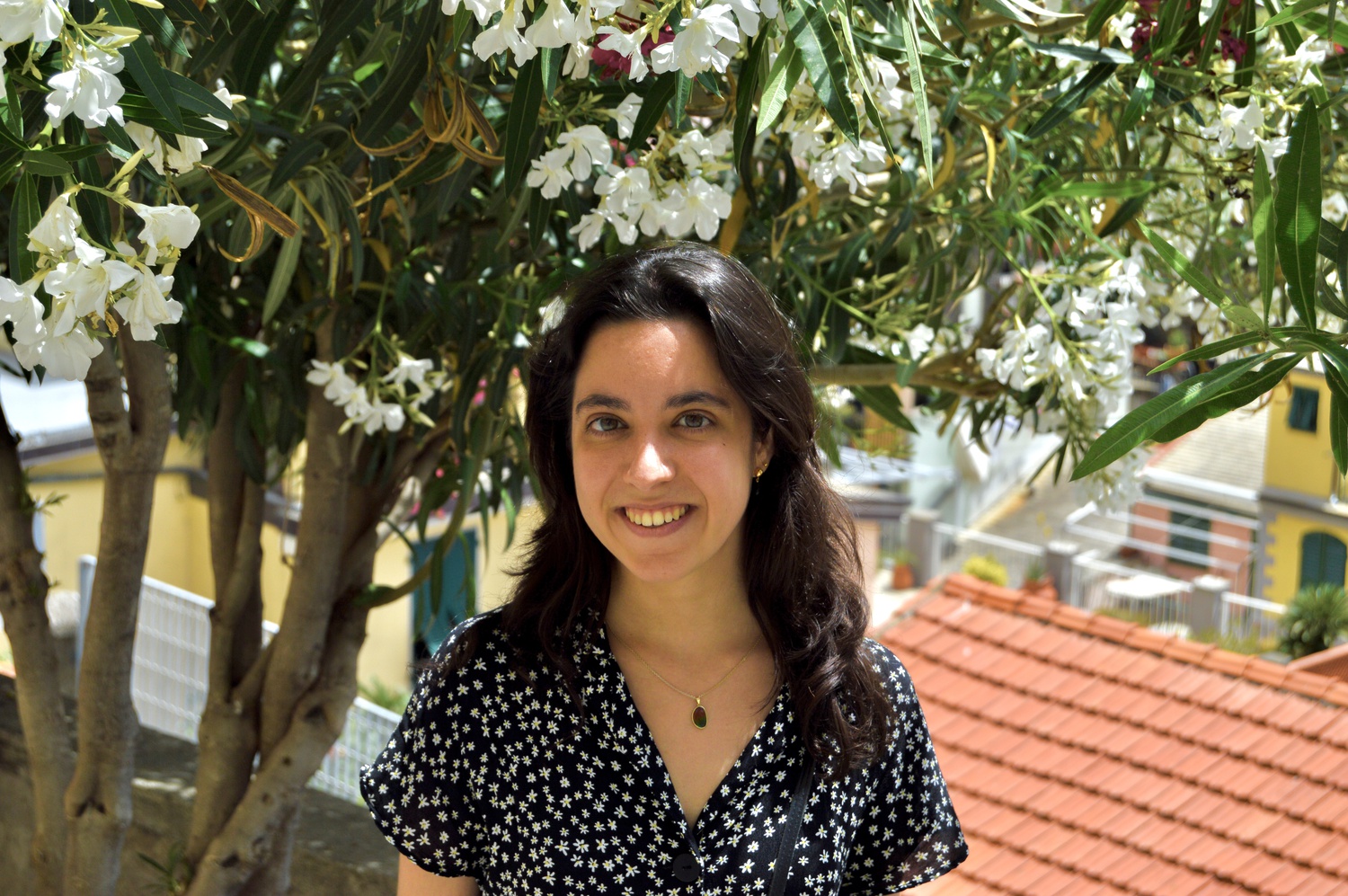 Casacuberta, a Math and Computer Science concentrator, is the eighth Harvard senior to be selected for the 2023 Rhodes Scholarship. This year, more than 100 students worldwide will receive the prestigious scholarship, which finances postgraduate studies at the University of Oxford.

Casacuberta joins fellow Dunster resident and Crimson editor Marcus B. Montague-Mfuni ’23 — who was awarded a South African Rhodes Scholarship — as one of Harvard’s two international Rhodes Scholars this year.

Casacuberta said she was worried the call notifying her of the outcome would come during this year’s Harvard-Yale Game where she may not have cell service, as Rhodes Trust officials said a call would come within 24 hours of her interview — which took place at 4 p.m. the day before.

“It’s 3 p.m., and they haven’t called yet. And the game was nearing the end,” Casacuberta said. “Then they call me when there were two minutes left.”

When the officials called Casacuberta, they told her to join a Zoom call, she recalled. Casacuberta dashed back to Dunster to receive the news, which “didn’t feel real.”

Rhodes Trust officials did not allow Casacuberta to tell anyone until all the finalists had been notified, which she called “an incredible exercise of self-control.”

The day capped off a four-month-long application process, which began with Casacuberta learning she received Harvard’s endorsement just ten days before the Aug. 1 deadline. The process continued with a first round of interviews in October and then another round in November.

Overall, Casacuberta said she found the experience of applying for the scholarship to be rewarding.

“It’s really introspective — it has helped me a lot in thinking carefully about how to explain my research interests to the general public,” she said. “It’s really important to have good ways of explaining to everyone why those issues matter and why they’re important.”

Casacuberta, who will begin at Oxford this fall and intends to eventually get a Ph.D, said she is excited to advance her computer science studies and is looking forward to being closer to home.

“There’s always a cost in not seeing your family and friends back home in a regular manner,” she said.

But for now, Casacuberta is celebrating.

“I felt really grateful that I had so many amazing people to celebrate with,” Casacuberta said. “Honestly, it has been my favorite week.”