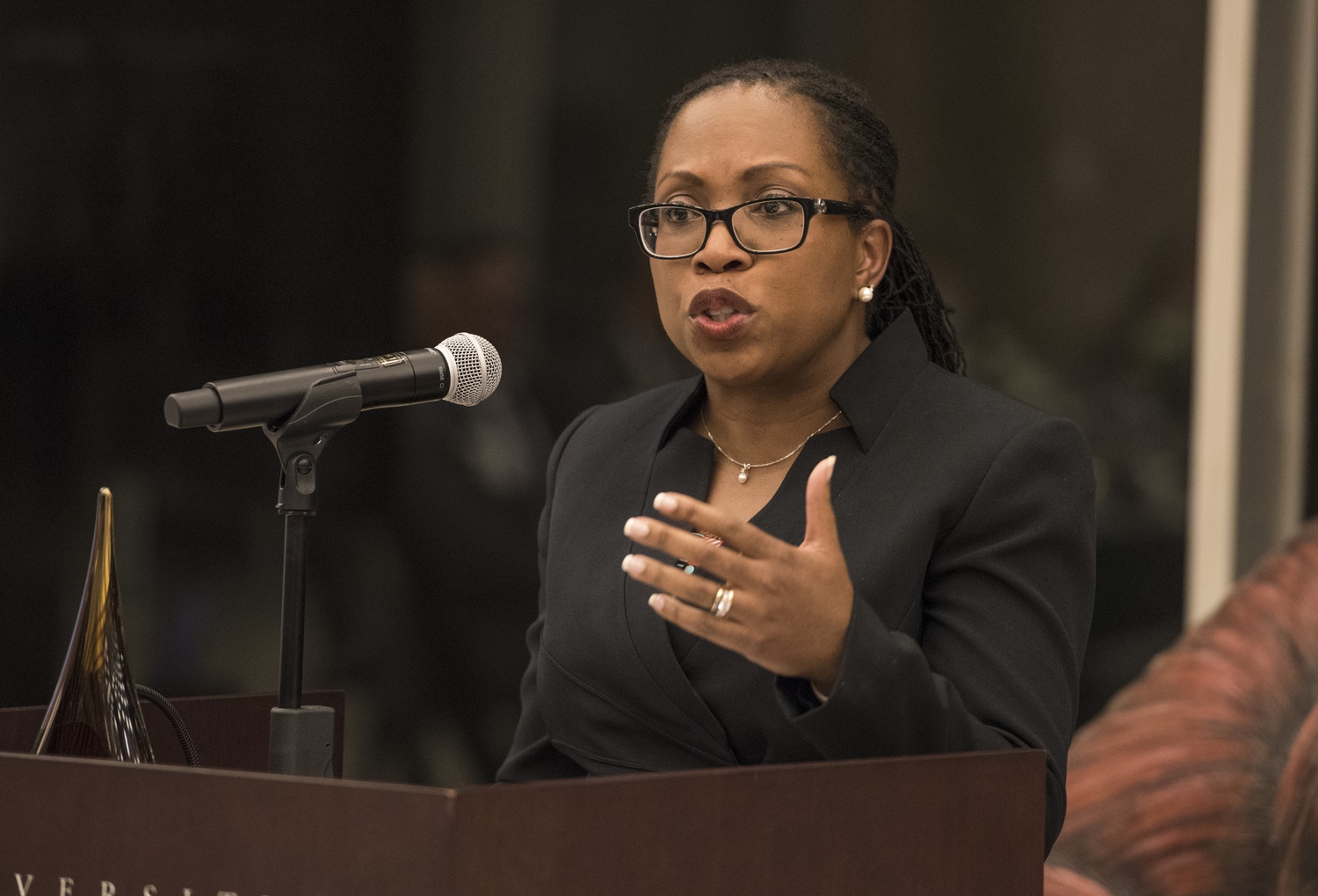 More than 170 Black Harvard alumni submitted a letter to the White House calling for Judge Ketanji Brown Jackson ’92 to be nominated to the United States Supreme Court.

Alumni from both the College and Law School backed the letter, which was sent to the White House on Friday. The letter has continued to garner support, collecting more than 260 signatures in a span of three days, according to organizer Nina C. Simmons ’92.

“We are Black alumni of Harvard University, and we write to urge you to nominate Judge Ketanji Brown Jackson to be the next Associate Justice of the Supreme Court of the United States,” it reads.

The alumni stressed that they came together not simply as a monolithic group of Black alumni, but as Harvard graduates representing vastly different professions and backgrounds united in their support for Jackson.

“We represent a broad cross-section of America,” the letter reads. “We are civic and corporate leaders, scientists, artists, entrepreneurs, public school teachers, professors, doctors, lawyers, and stay-at-home parents, among others.”

Jackson currently sits on the U.S. Court of Appeals for the D.C. circuit and served as a federal trial court judge for eight years. She has also sat on Harvard’s Board of Overseers — the University’s second-highest governing body — since 2016.

After Justice Stephen G. Breyer announced his retirement in January, Jackson soon emerged as one of the favorites to succeed him.

During an interview with NBC News that aired before the Super Bowl on Sunday, President Joe Biden said he is currently considering four candidates for the position.

Simmons said her time spent as Jackson’s roommate at the College revealed Jackson as not only a strong student, but also a friend and mentor she looked up to.

“She’s always been a powerful voice, as a Black woman at Harvard College and then on to Harvard Law School,” Simmons said. “She was never afraid to express her opinions or to argue about what she thought was right and just, so she has a very high standard of integrity.”

Janine M. Gilbert ’93 worked alongside Simmons on the team of alumni behind the letter. She said the group initially brainstormed ways they could support a nomination of Jackson before deciding to write a letter due to the quick turnaround.

“The final letter we did in a few days,” Gilbert said.

Gilbert added that her experience as an attorney, litigator, and clerk for a federal judge provided her with unique insight into Jackson’s qualifications for the role.

“I have a strong sense of what it takes and what is needed to be a good judge, and she is someone who is excellent at it,” she said.

Should Jackson receive the nomination, Simmons said the team of alumni would continue lobbying to help her secure confirmation.

“We’re trying to, again, leverage the larger Harvard community and population. That’s the next step,” she said. “If she does get nominated, then there’s a whole set of different tasks we’re going to try to figure out and do, whether it be reaching out to representatives or senators of the Judiciary Committee.”

Gilbert also reiterated her support for Jackson, pointing to both her intellect and moral judgment.

“Ketanji’s brilliant. Absolutely brilliant,” Gilbert said. “She’s one of the most ethical people I know.”