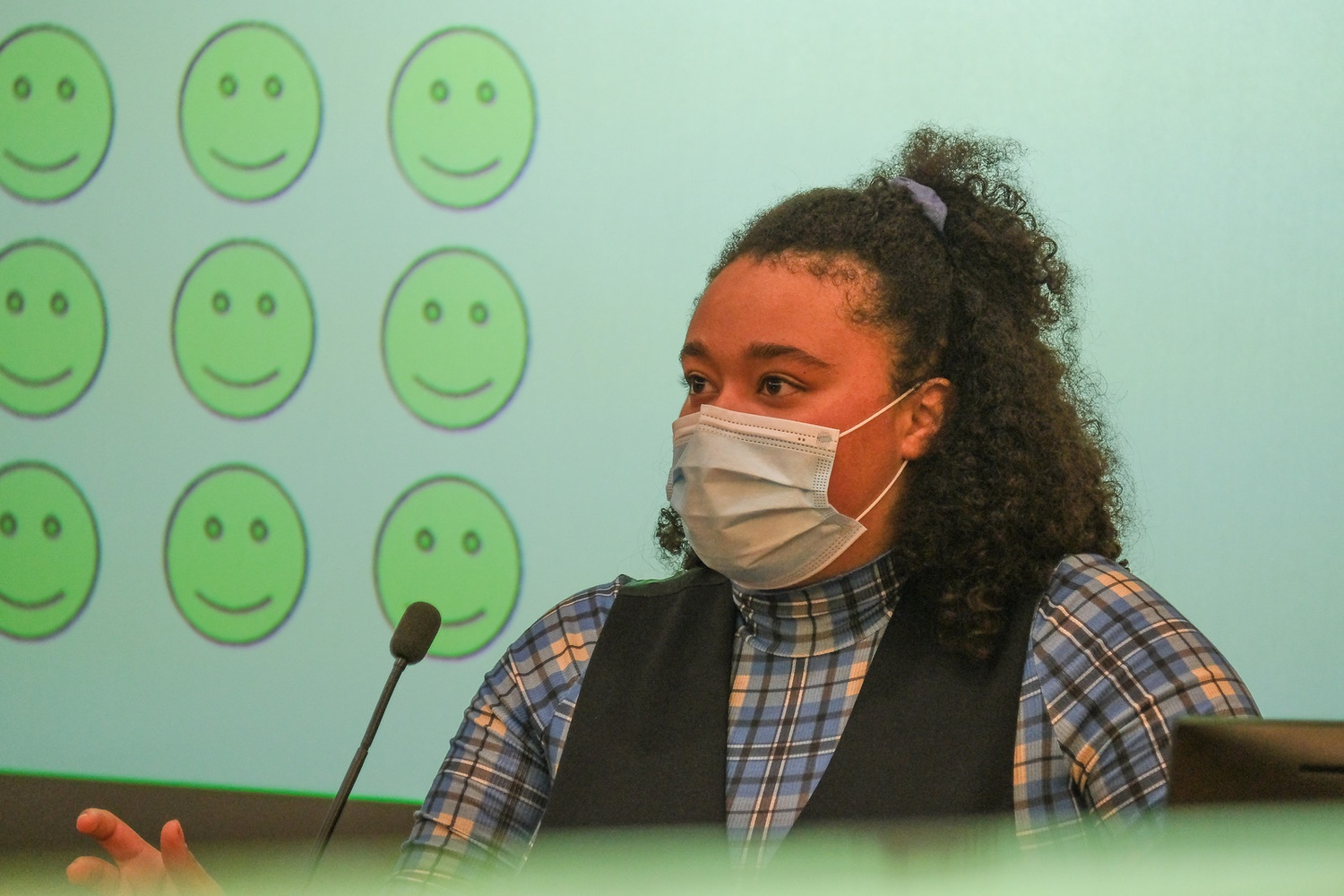 The Citizens’ Assembly — an unelected body tasked with drafting a new constitution for Harvard College’s student government — is facing questions over its structure.

The body is the brainchild of Undergraduate Council President Michael Y. Cheng ’22, who was elected on a pledge to defund the UC and rewrite its constitution. The Citizens’ Assembly is composed of 30 randomly-selected students, five of whom are in the UC. The body’s meetings are not open to the public.

Some general UC members have raised questions over the body’s structure.

In an interview earlier this month, Dunster Representative Samuel H. Taylor ’24 said there has been minimal communication with general members about the Citizens’ Assembly’s process.

“I can’t really say an awful lot about the constitutional convention, because I never really know what’s going on inside it, and no one does,” Taylor said. “I don’t think the solution is to shut the doors and have 30 people who are quote, unquote ‘randomly selected’ to discuss this without any participation whatsoever from the UC institution.”

At Tuesday’s UC meeting, Lowell House Representative LyLena D. Estabine ’24, a Citizens’ Assembly member, updated general UC members on the body’s progress. UC representatives questioned the assembly’s decision to close its meetings to the public, its level of communication with the general body, and its representativeness.

Cheng said in an interview the private process is intended to facilitate open conversation.

“There’s a level of trust that they can make arguments, saying things that might not initially seem popular,” he said. “You kind of need a blank slate. You don’t need a bunch of UC people staring people down, intimidating members of the student body.”

The Citizens’ Assembly plans to publicize its first draft at its next meeting, per Cheng. At Tuesday’s meeting, Estabine said the body “could definitely consider” opening its meetings to the public in the future.

The 30 Citizens’ Assembly members were randomly selected from a lottery, using a sorting algorithm in consultation with Ariel D. Procaccia, a computer science professor at Harvard, according to Cheng.

Though 30 members were selected, the body has suffered from a drop in attendance. According to Cheng, 22 members attended the body’s first meeting, but attendance has fallen to roughly 16 to 20 members at subsequent meetings.

Citizens’ Assembly member Juan I. Pedraza Arellano ’25, who stopped attending meetings after the second week, raised concerns about the representativeness of the body.

“One of the things that I noticed was that a lot of the students in the Citizens’ Assembly are white,” Arellano said. “The racial makeup of it is also not super representative of the students and I really feel like there should be a lot more voices of people of color.”

Roughly 100 students completed a series of demographic questions in order to enter the lottery. According to Cheng, the original body was 12 percent Black or African American, 43 percent white, 23 percent Hispanic, and 26 percent Asian or Asian American.

“It’s not perfect given that certain volunteers dropped out, but things like gender, ethnicity [are] representative broadly of the College,” he said.

Still, Cheng said he is hopeful the Citizens’ Assembly will produce change.