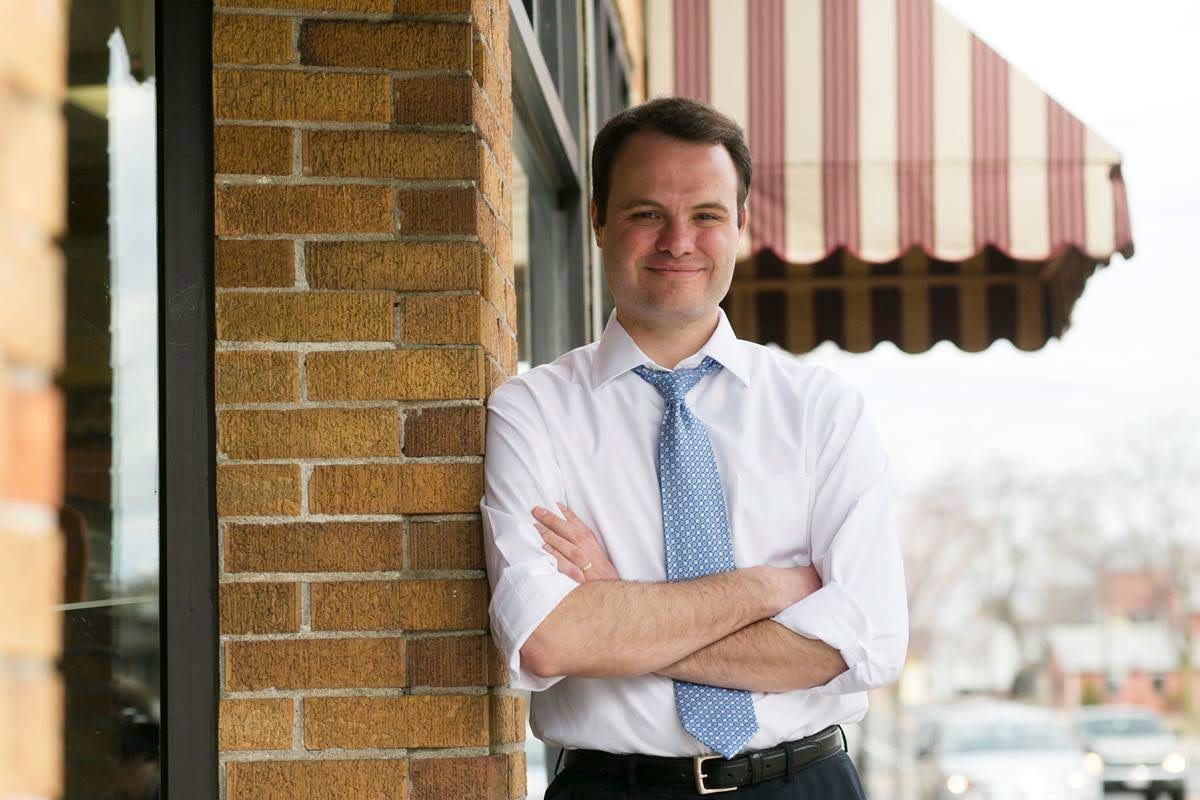 Massachusetts faces the possibility of having Harvard College alumni serve simultaneously as governor, lieutenant governor, and attorney general for the first time since 1894.

David Paleologos, director of the Political Research Center at Suffolk University, said that despite the lack of name recognition among candidates for lieutenant governor, Lesser holds an early advantage.

“The reason why Eric Lesser is perceived to be a front runner is because of his war chest,” he said. “He’s got three quarters of a million dollars in the bank, which is a terrific amount of money to start out with.”

In Lesser’s most recent campaign filings from December, he had $651,000 cash on hand, despite not having announced his candidacy at that point.

Hinds — who, like Lesser, represents Western Massachusetts in the State Senate — had zero dollars cash on hand in his most recent January campaign filings. His campaign spent $260,000 dollars in January despite having raised less than $10,000 in that same period. Bero has $119,000 cash on hand compared to $77,000 for Gouveia, $75,000 for Driscoll, and zero dollars for Donohue.

Paleologos said this early fundraising advantage provides Lesser the means for additional advertising, which will play an important role in the race.

“The race for lieutenant governor really boils down to media at the last minute,” he said.

However, Paleologos warned that despite this early advantage, there is still a tough road ahead for Lesser.

“Geography is a problem for Lesser because Western Mass. only has about 12 to 14 percent of the vote and you got two people splitting that vote,” he said.

He also predicted that gender could factor into the race, with four men running against two female candidates.

“This is the year that you’re probably going to see a major sweep statewide of women,” Paleologos said.

This predicted trend could benefit either Gouveia or Driscoll. Paleologos also noted that Driscoll carries political advantages from her current role as mayor.

“She has the support of many other mayors across the state,” he said. “Those may play a bigger role in this.”

Lesser, who previously worked as a special assistant to former President Barack Obama’s senior advisor, said that his time as a student at Harvard influenced his desire to enter the political sphere.

“Harvard was a very formative time for me,” he said. “And being on campus was a really important part of my development.”

Lesser maintained his connection to Harvard after taking his seat in the State Senate by teaching a class at the Harvard Kennedy School called “Hi! I’m Running for Office.”

Through this class, Lesser said he wanted to show Harvard students the importance of state and local governments, which he says are responsible for “the vast majority of policymaking on any issue.”

Lesser’s platform prioritizes the creation of a high-speed, statewide rail system. He attributes his interest in transportation to his years at Harvard and his friendship with Secretary of Transportation Peter P. M. Buttigieg ’04.

“My time at Harvard was kind of helping show me the stakes of that,” he said. "One person that I spent a lot of time talking about those issues with was Pete Buttigieg, who was a senior when I was a freshman.”