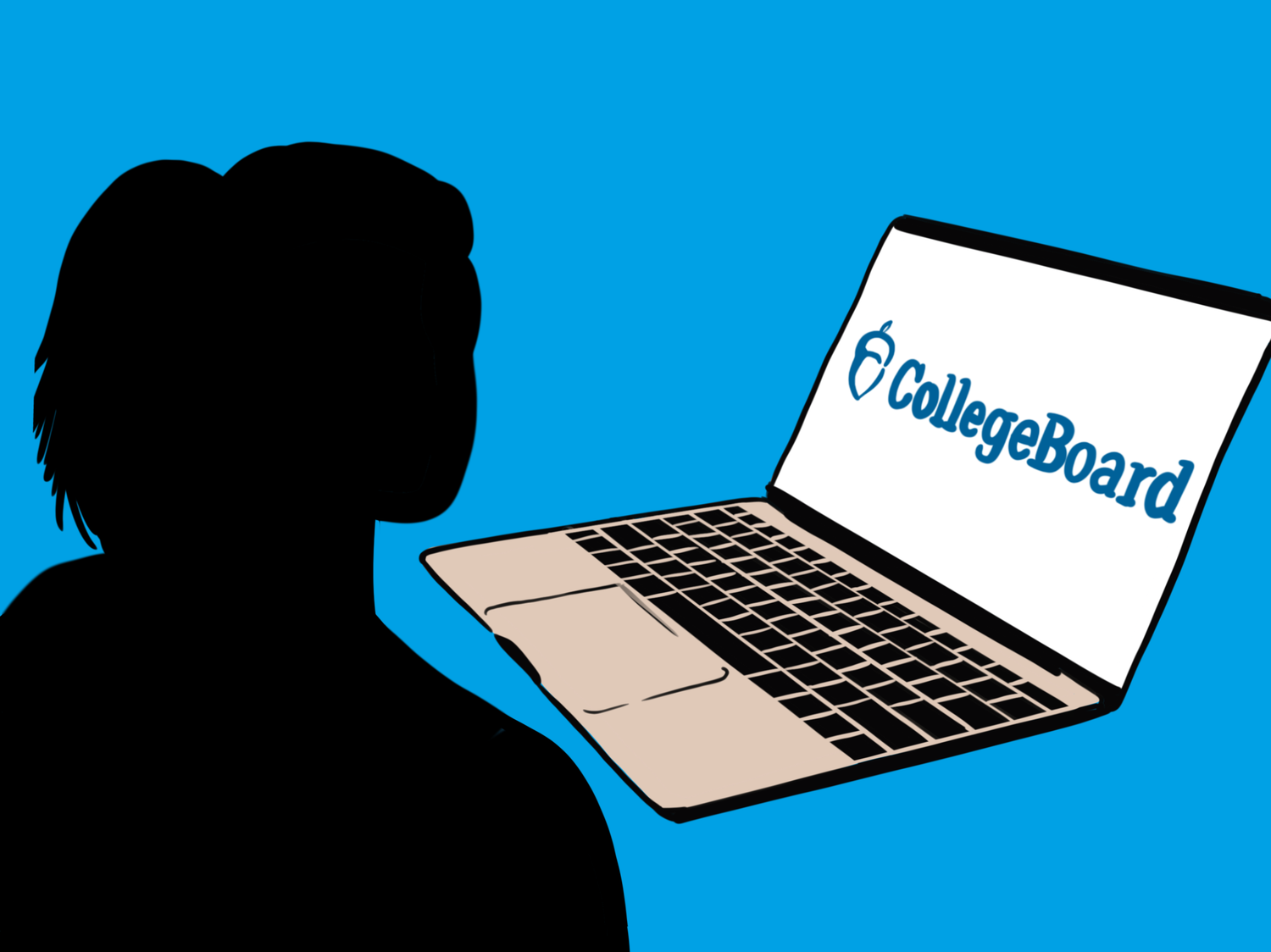 Admissions experts welcomed the College Board’s move to shift the SAT to a virtual format, but described the change as an effort to stay relevant amid a rise in test-optional admissions policies.

The College Board announced last month that it would administer the SAT exclusively in a virtual format starting in 2024, following a pilot program last year. The move comes after just 1.5 million members of the class of 2021 took the SAT — a drop from the 2.2 million who took the test the year prior.

Harvard announced in December it would implement a test-optional policy through the Class of 2030 in light of Covid-19.

“‘In a largely test-optional world, the SAT is a lower-stakes test in college admissions,” Priscilla C. Rodriguez, vice president of College Readiness Assessments at the College Board, said in a press release. “Submitting a score is optional for every type of college, and we want the SAT to be the best possible option for students.”

Some admissions consultants said the decision is an effort by the College Board to maintain relevance as more colleges make standardized tests optional.

“The million dollar question — or the $2.2 million question — is, can the SAT come back to relevancy?” said Daniel L. Valenti ’09, a managing director for admissions consulting firm InGenius Prep.

“Their goal is to both have as many customers — as many students — take the test as possible, and also keep the test as accurate or as relevant or as predictive as possible,” Velanti added.

Katie Burns, a counselor at admissions consulting firm IvyWise, said the move was made in an attempt to keep up with an “increasingly digital” world.

The Harvard College Office of Admissions and Financial Aid is located in Radcliffe Yard. By Kathryn S. Kuhar
Advertisement

Admissions consultant Steven R. Goodman said the College Board was motivated by its own interests.

Still, some admissions counselors praised the move as being beneficial for students.

Goodman said he welcomes any simplification to a process that disadvantages students from lower socioeconomic backgrounds.

Burns said she hopes the shift to a virtual SAT will alleviate some of the stress in admissions processes that can be “the most anxiety most 17- and 18-year-olds experience in life."

Some experts also praised the SAT’s adoption of an adaptive testing model in which the test’s difficulty changes depending on the student’s performance in previous sections. Standardized tests like the GMAT and GRE have used adaptive testing for years.

“Using technology to pinpoint where somebody’s strengths and weaknesses are is typically helpful,” he said. “It can be more targeted that way as well.”

But Jay Rosner, executive director of the Princeton Review Foundation, said any change would be minimal.

Consultants were mixed on the effect the virtual shift would have on admissions as a whole.

Burns said standardized testing, in some form, is here to stay.

“I don't know that most admissions offices will ever get away from having standardized testing be an option in how they evaluate applicants,” she said.

Rosner said the success of colleges’ move toward test-optional policies during the pandemic, however, spells bad news for the College Board.

“That's the nightmare of the College Board and ACT,” Rosner said. “It's one thing to think about test-optional in theory. It's another thing to experience it.”