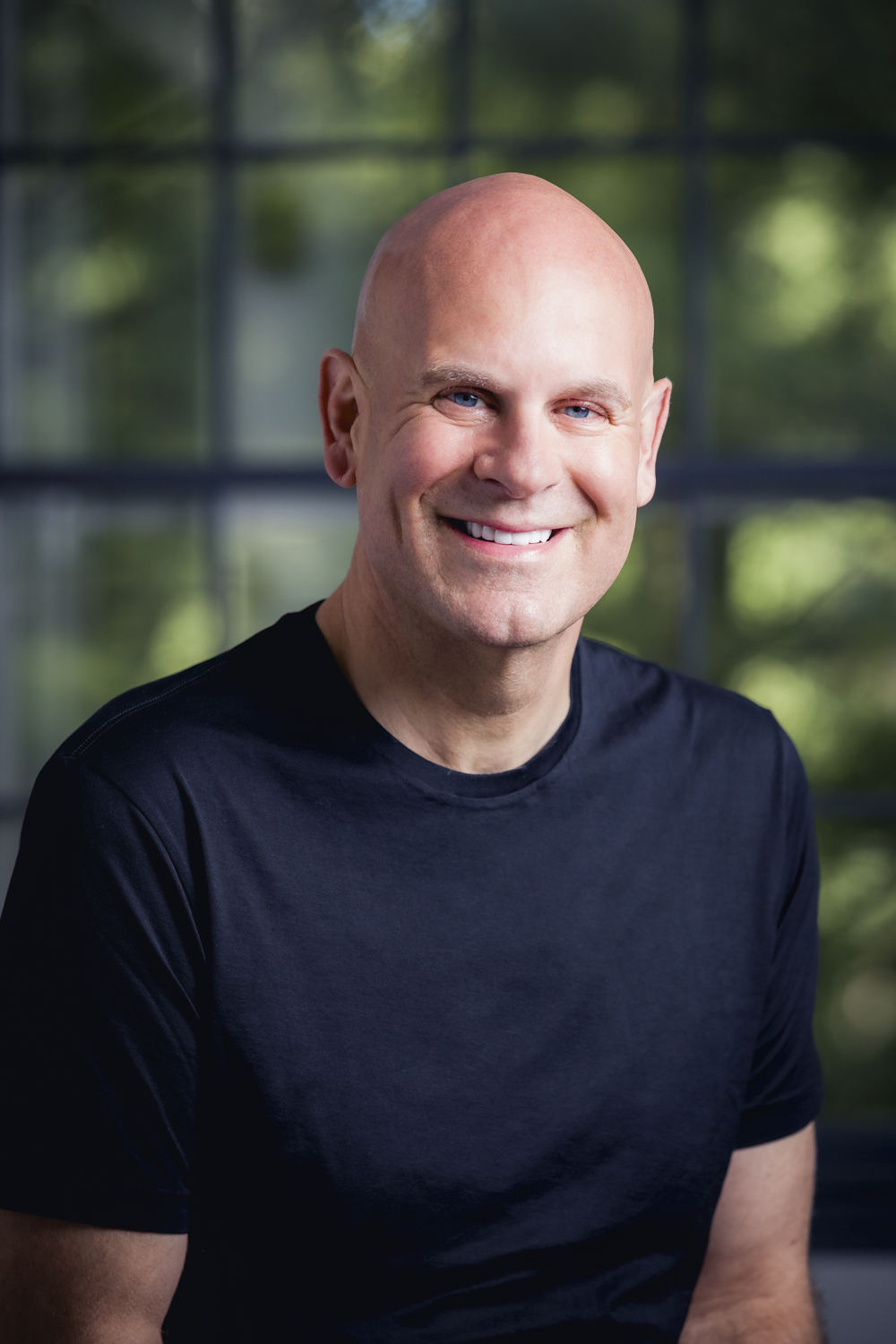 In 2003, Rediger decided to collect and examine these cases to better understand what was behind these spontaneous recoveries. “Although I was able to fit most of those stories into the worldview that I’d been trained in as a physician, some of them I couldn’t,” he explains.
By Eden A. Getahun and Katie L. Sevier

In his training as a doctor, Jeffrey D. Rediger learned to be skeptical of spontaneous healing. So when his colleague at Massachusetts General Hospital told him she managed to achieve cancer remission after a stay at a holistic healing center, he considered her recovery a fluke.

But in the early 2000s, he kept encountering more patients whose cases intrigued him. For instance, a woman named Jan Shaw managed to heal from late-stage lupus and multiple organ failure. “People wouldn’t recognize her anymore because she had so fundamentally changed in her appearance and way of living,” Rediger remembers. “I [was] talking to a happy, healthy woman.”

In 2003, he decided to collect and examine these cases to better understand what was behind these spontaneous recoveries. “Although I was able to fit most of those stories into the worldview that I’d been trained in as a physician, some of them I couldn’t,” he explains.

Rediger, who serves as an assistant professor of psychiatry at Harvard Medical School and the Medical Director of McLean SouthEast Adult Psychiatry and Community Affairs, has a lifetime of experience making sense of seemingly paradoxical beliefs.

When Rediger was young, his family embraced Amish values. “I grew up going to public school during the day, but living in a very different worldview at home,” he remembers. “And so at a young age, I was questioning, ‘how do you reconcile really different worldviews?’” In 1989, Rediger received a Master of Divinity degree from Princeton Theological Seminary. Almost a decade later , in 1997, he was still continuing his quest to understand different belief systems when he graduated from Indiana University Medical School.

He says the contrasting perspectives of the two forms of education he received allowed him to re-evaluate the world from a more holistic perspective. Modern institutions seemed too “deficit-based,” focusing more on what was wrong or missing than on the innate good within a situation. Psychiatry focused on neurochemical deficits, psychology on childhood deficits, and religion on moral deficits, rather than embracing a more complete picture.

He believes much of Western medicine trains doctors to treat the body alone. Often, he says, doctors do not consider how environmental factors can shape one’s neurochemistry, which in turn affects one’s health. “[As physicians,] we don't ask about what promotes authentic wellbeing,” he says. “I've realized that there’s these other factors that contribute to most illnesses that we just simply don’t engage most of the time.”

In his best-selling book “Cured: Strengthen Your Immune System and Heal Your Life,” Rediger points to many of these factors to explain cases of spontaneous healing. He’s careful to note that he adopted stringent criteria for the cases he studied. He only studied cases where there had been a clear medical diagnosis and cure that could not be explained by external factors like the patient’s taking experimental medicine. It is from these cases that he formulated his four pillars of healing and wellbeing.

The first pillar is nutrition. Rediger argues that the typical American diet is filled with high quantities of refined sugars and enriched flours which are toxic to the human body. The second pillar asks people to strengthen their immune system; due to poor nutrition and stress, many people endure chronic inflammation, which weakens their immune responses. The third pillar focuses on minimizing chronic stress.

And the fourth and most important pillar is the factor which motivates people to abide by the other three pillars: prioritizing one’s health. Rediger calls this “healing our identity, healing our false beliefs.” He notes that people often run around serving others while neglecting their own wellbeing. “It takes an illness for them to wake up and realize that they…need to focus on what creates life and authentic well being for them,” he explains.

Rediger feels fortunate to be able to help map out the terrain of self-healing, but believes there is still much more to learn. His research has shown him that the various disciplines concerned with wellbeing need to be “shaped around what it means to create a human life where one can experience their value, and not feel like they’re alone.” He hopes others in his field will take an interest in spontaneous healing, too.

— Magazine writer Eden A. Getahun can be reached at eden.getahun@thecrimson.com.

— Magazine writer Katie L. Sevier can be reached at katie.sevier@thecrimson.com .