From Boston Underground Film Festival: ‘Honeycomb’ Is a Sunny Exploration Into the Darkness of Freedom 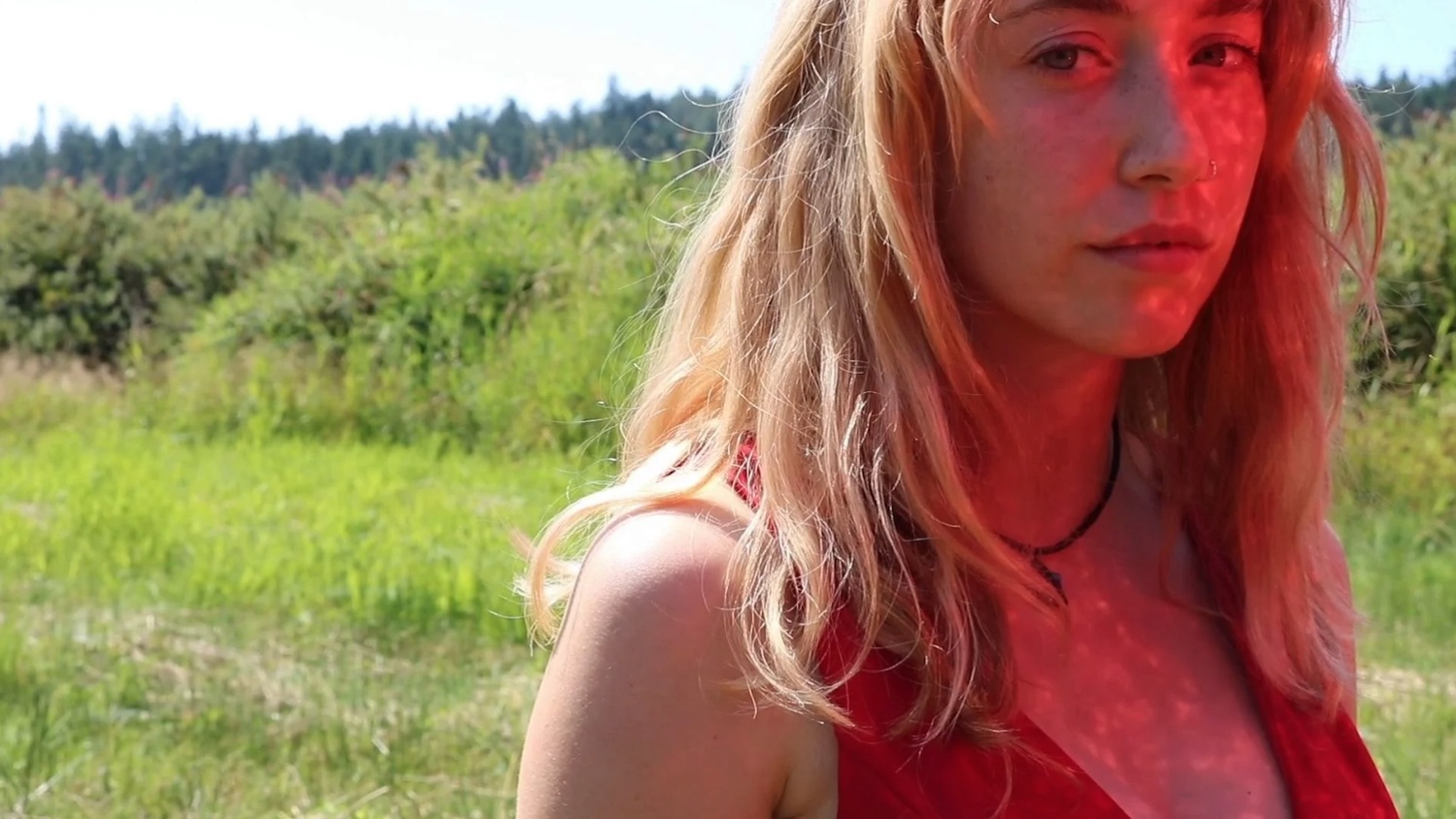 Avalon Fast’s “Honeycomb” successfully depicts the dark nature of friendship dynamics with an engaging plot, robust cinematography, and powerful score, despite a lack of poignant dialogue. Weaving drama in between subtle references to bees, “Honeycomb” exposes the dark side of revenge in friendship that viewers may not be ready to confront.

Fast’s feature debut brings us into the world of five girls tired of waiting around on boys to have fun. They decide to move into an abandoned house in the woods and leave behind their loved ones, upholding the self-imposed requirement of utmost secrecy about their location. To prevent chaos, the girls set rules for how to act in this new life they’re building for themselves, creating a well intentioned but ultimately grim set of standards.

The storyline of “Honeycomb” is one with exciting twists that take friendship drama to the extreme. As part of their rules for their new home, the girls allow themselves to provide “suitable damage” to anyone in the group who does something hurtful to one of them. A lackluster justice system with ambiguous parameters for what is “suitable,” this rule drives the story as its implementation exposes how quickly friendships can sting. Marrying the child-like fantasy of running away from civilization to a house in the woods with a group of friends with visceral violence, the film’s plot is shocking and even frustrating at times. It mirrors the reality of life, with unknown circumstances playing a larger role than expected. This ultimately leads to tragedy within the group, captivating the audience with the juxtaposition of innocence and gore.

Scenes of driving through the woods, sitting in sunny fields, and swimming in nearby streams make up the bulk of “Honeycomb,” though close up shots of calm characters with chaos in the background and flashes of violent images along with interview style scenes provide the depth that the script at times lacks. The characters’ dialogue often feels forced and rigid, at times taken beyond the point of a mere stylizing and instead feeling stale and lacking meaning. From conversations about makeovers and boy drama to staunch defenses of their rules and plans to enact them, the conversations the girls have seem to overemphasize the cult-like nature of the group’s search for meaning while providing little additional depth.

The film’s score is another driving force moving the narrative forward. Working with the plot, the music adds depth and interest where the dialogue falls flat. At times, the film seems pushed along by the eerie music and chaotic sounds in the background, an intentional and important choice for Fast which she revealed in a Q&A session after the screening of “Honeycomb.” Providing the contrast to the bright and sunny setting of “Honeycomb” that makes this film a psychological horror, the score and plot work together to convey the darkness of friendship and loss of innocence in isolation.

Living up to its bee-themed title, the psychological horror film “Honeycomb” meets its goal with subtle references to servitude, hives, and queens interspersed within depictions of violence, rituals, and betrayal. The girls search for freedom and authenticity in isolation from the surrounding town, but end up constrained by strict rules and the threat of severe physical retribution preventing any changes to their dynamic. In this “Lord of The Flies”-esque scenario, “Honeycomb” explores hierarchies within friendships. With no clear leader present, the film instead suggests that each character thinks of themselves as the “queen bee,” from Willow, who found the house, to Jules, who captivates the attention in their conversations. Fast shared that this ambiguity was intentional. Indeed, the cycle continued when a new member joined the house, having a similar mark on her neck to Millie, a nod to how beekeepers mark their queen bees.

Though “Honeycomb” is hindered at times by inflexible dialogue, its score and engaging plot successfully convey its message. Little character development occurs, but arguably, that’s not the point of the film. Delving into ritualistic horror and cult-like friendships, “Honeycomb” shows viewers the dangers of detachment from society in a futile pursuit of freedom, exposing how sweetness can unexpectedly sting.