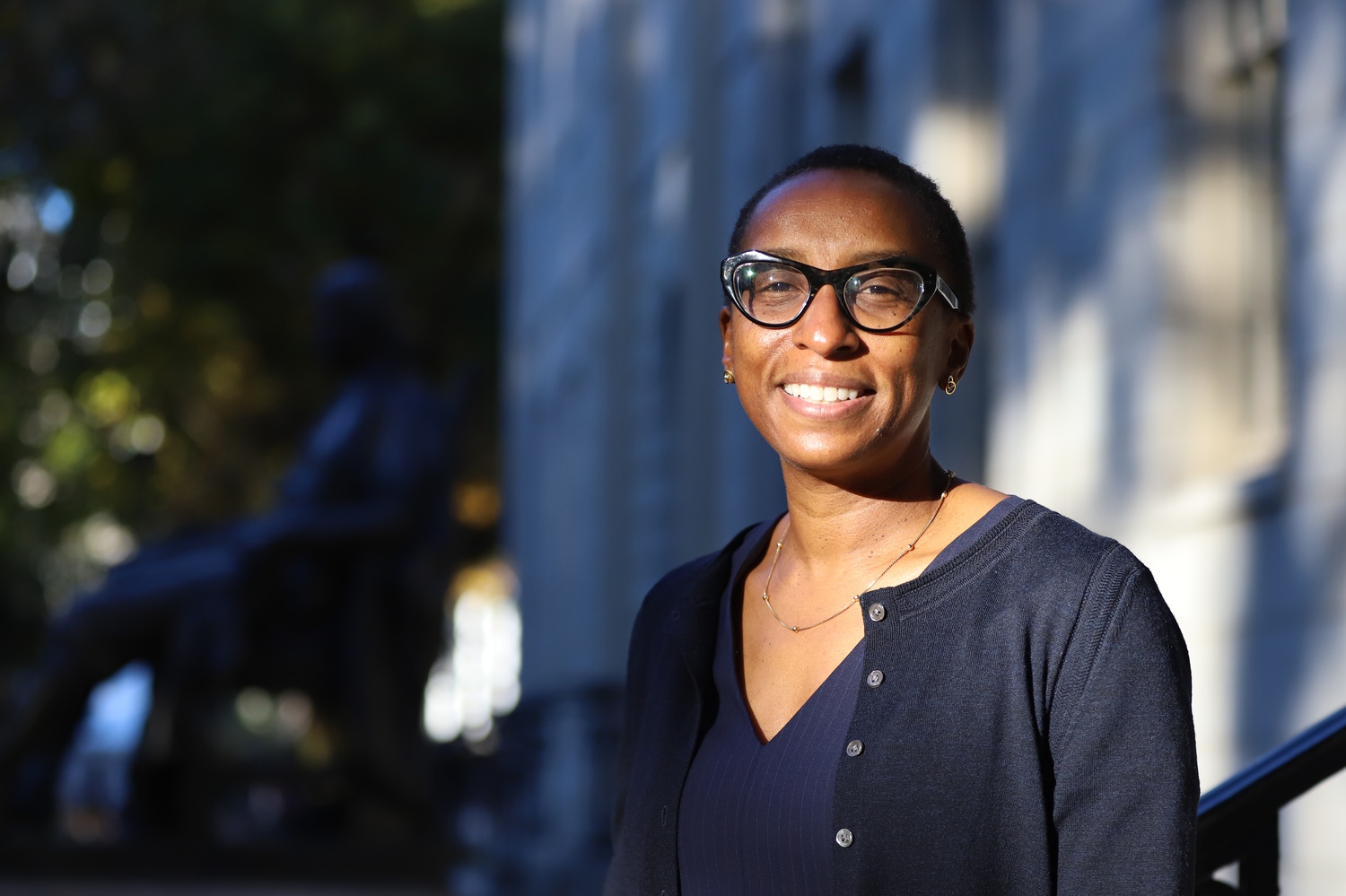 Harvard Faculty of Arts and Sciences Dean Claudine Gay said in an interview last Wednesday she hopes to release plans in the coming weeks on how to implement recommendations issued last fall by a committee that reviewed Harvard's tenure process.

The committee, chaired by Biology professor Hopi E. Hoekstra, released a report last October that said the FAS’ tenure-track system is “structurally sound,” but ladder faculty feel a “lack of trust in” and “low morale” about the process.

The tenure review process has long drawn criticism from faculty, particularly for its use of confidential ad hoc committees. In early 2020, more than 100 faculty members called for a formal review of the tenure system after the University denied tenure to Romance Languages and Literatures associate professor Lorgia García Peña.

In an email to members of the FAS last October, Gay wrote that she would work with the Office of Faculty Affairs, as well as with divisional and School of Engineering and Applied Sciences deans, to implement the committee’s recommendations.

Gay said Wednesday she has been working with the academic deans to develop a plan for implementing the recommendations, adding that the committee collected additional input following the release of its report.

“For the remainder of the fall semester, Professor Hoekstra and the Committee did extensive additional consultation with the department chairs, the Standing Committee on Women, and the Faculty Council to help support our implementation planning of those recommendations,” she said.

The October report defended Harvard’s current tenure review timeline and recommended that it continue offering tenure only at the full professor rank. But the Committee recommended that Harvard examine its use of secretive ad hoc committees, which the report noted “erodes faculty trust.”

The Committee also suggested setting “more rigorous” standards for the promotion to an associate professorship, increasing flexibility for internal and external evaluative letters requirements, and improving communication between departments, deans, and candidates.

“It really will call for a greater level of engagement and participation by senior faculty in the tenure-track system,” Gay said Wednesday. “So not just engagement at the moment of review, but the continued engagement and mentors that will help to make our tenure track system as successful as it can be.”

“That is one overarching feature of implementation that I think will be evident in the plan,” she added.