UC President Michael Y. Cheng ’22 apologized for editing the document, saying he was seeking “to troll some UC members.” 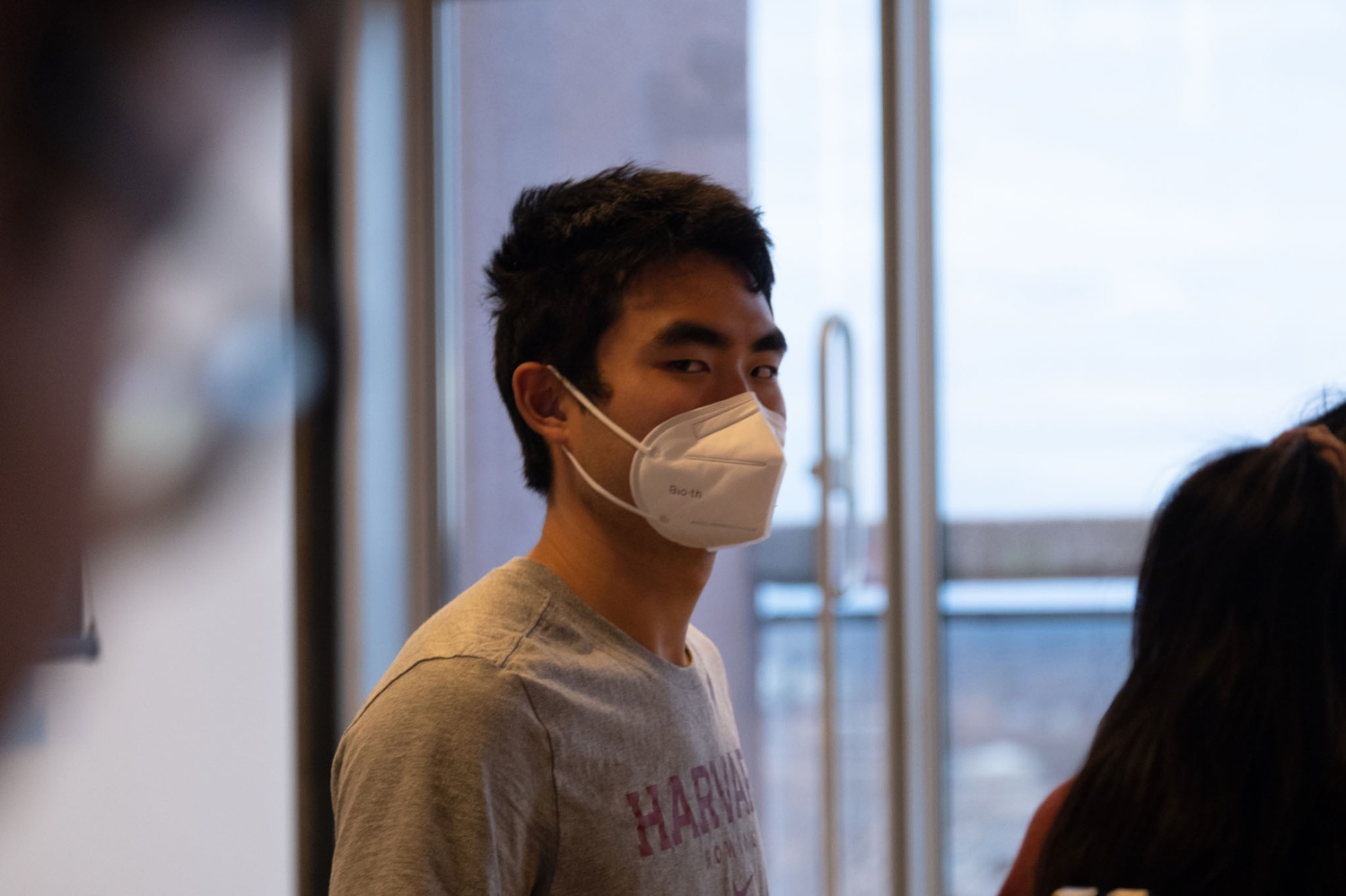 Less than two hours after voting closed on a referendum in which students voted to dissolve Harvard’s Undergraduate Council, a public document containing the text of a proposed new student government constitution was edited by UC President Michael Y. Cheng ’22 to grant him additional authority during the transition to the alternative system.

At 1:54 p.m. Thursday, Cheng edited the Google Document containing a public version of the constitution to add in a sentence granting himself and his vice president, Emmett E. de Kanter ’24, “final decisions on all constitutional matters and UC activities during the transition,” in consultation with the Harvard College Dean of Students Office.

The sentence was deleted an hour later by Lowell House UC Representative LyLena D. Estabine ’24, a Cheng ally who owns the document and served as a member of the group that crafted the constitution.

The version history of the Google Document containing the constitution was reviewed by The Crimson Thursday afternoon.

In a text message Thursday night, Cheng apologized for editing the document.

“I honestly did it to troll some UC members obsessed with constitutional chaos, but it was a bad idea and I apologize,” he wrote.

Cheng ran on a pledge to abolish the UC in favor of a new system and led the movement calling for students to vote “yes” on the proposed constitution this week.

More than 75 percent of voters backed the proposal, easily eclipsing the required two-thirds threshold. Just over 3,950 students voted in the referendum between Monday and Thursday, surpassing the 40 percent turnout requirement.

The new constitution will form the Harvard Undergraduate Association — a body led by co-presidents that will be made up of fewer elected positions than the UC.