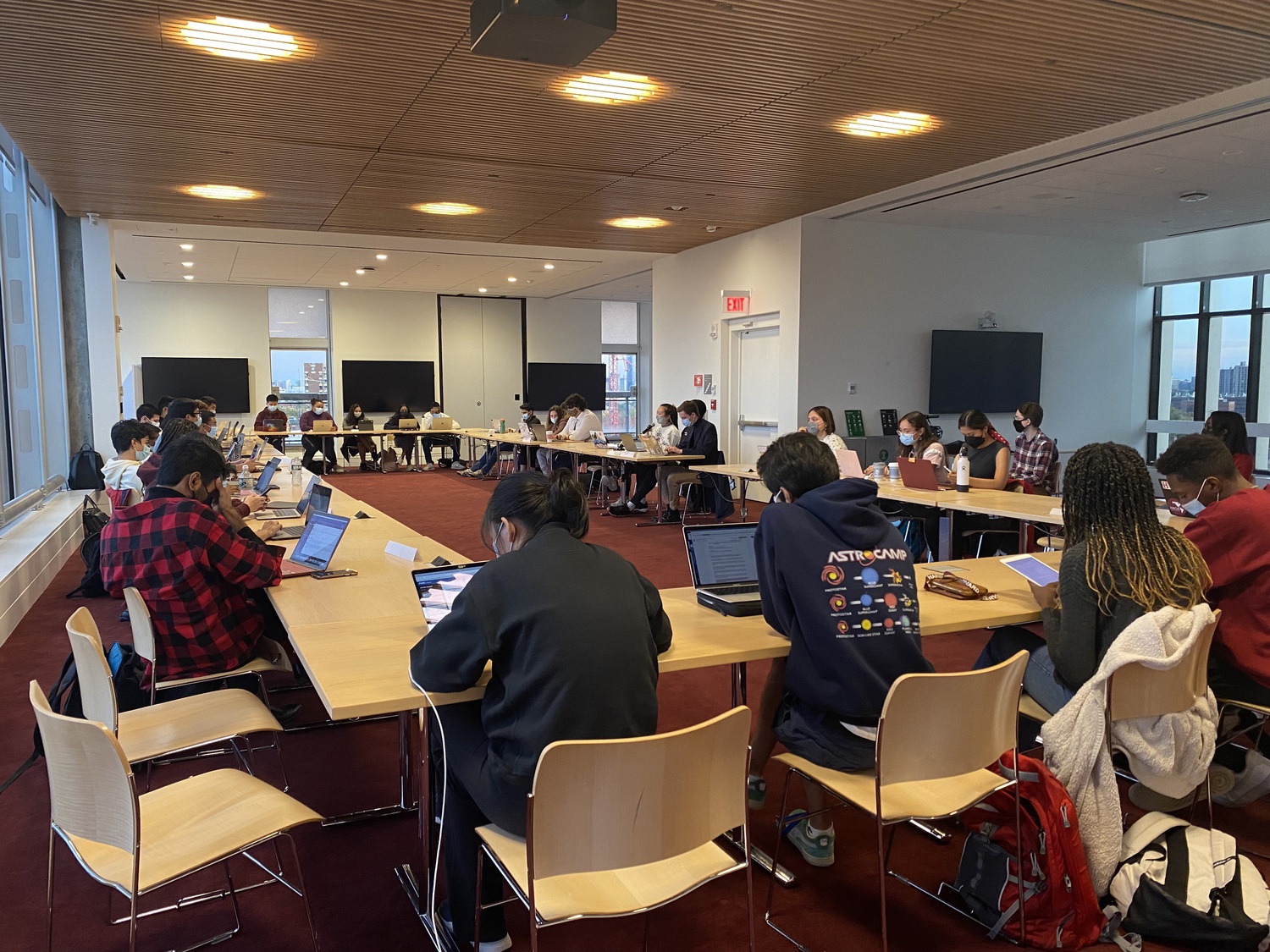 Harvard College students voted overwhelmingly to dissolve their student government in favor of an alternative structure this week in a controversy-ridden referendum that appears to spell the end of the school’s 40-year-old Undergraduate Council.

More than 75 percent of students voted to scrap the UC in favor of the new “Harvard Undergraduate Association,” easily exceeding the two-thirds threshold required for ratification. Just over 3,950 students voted in the referendum, which spanned three days, surpassing the 40 percent turnout that is required for the vote to be binding.

The result comes as a victory for the Undergraduate Council’s current president, Michael Y. Cheng ’22, who took the College by storm as he relentlessly campaigned to abolish the body he leads in favor of a new system.

“I think it’s a resounding vote of confidence in our leadership and, more importantly, what can happen when ordinary people work together and try to better their community,” Cheng said in an interview after the results were announced.

Opponents of the new student government failed to mobilize enough “no” voters after some had initially called on students to boycott the referendum in a bid to suppress turnout below the required threshold — before then reversing course at the last minute.

Following the results of the referendum Thursday, Cheng’s opponents accused him of foul play.

“I think that this referendum has shown that playing by the rules makes it impossible to win,” said Kirkland House UC Representative Ivor K. Zimmerman ’23, pointing to Cheng’s repeated use of a College-wide email list to advocate for the UC’s abolition, among other alleged offenses.

Dunster House UC Representative Samuel H. Taylor ’24, a vocal opponent of Cheng’s, said there was “a flagrant spirit of law-breaking” in the campaign that “stains this referendum in a particularly bitter way.”

But the UC’s Elections Chair, Camryn D. Jones ’22, said she was only aware of one corroborated rules violation, involving inappropriate poster placement in an undergraduate dining hall. She added, though, that she was aware of other potential violations.

The referendum also included a question about Harvard’s Covid-19 policies. Slightly more than 56 percent of voters responded that the school’s health restrictions are “about right,” while roughly 29 percent said they were “too strict” and just 15 percent voted they are “too relaxed.”

According to the new constitution endorsed by voters, the UC will be phased out by May 8, when the new student government will be established. The new body, which will include fewer elected representatives, will be led by co-presidents picked via ranked-choice voting.

But much remains unknown about how the transition to a new governance structure will occur.

“We’re working hard to ensure a smooth transition, including continuity of club funding this month, and will announce concrete plans very soon,” Cheng wrote in a text message on Thursday.

UC Finance Committee Chair Daniella M. Berrospi ’24 said she worried that club funding — one of the UC’s primary responsibilities — could stall during the transition to the HUA.

“It’s a lot of emotions,” Berrospi said of the referendum result. “As plain as it may sound, I’m very sad.”

“I have to give props to Michael,” she said.

“I really, really hope that he has a plan that doesn’t involve immediately breaking the very rules that he wrote,” Zimmerman said of Cheng.

The new HUA constitution was drafted by a randomly selected group of undergraduates, dubbed the Citizens’ Assembly, that deliberated mostly behind closed doors. Lowell House UC Representative LyLena E. Estabine ’24, a Cheng ally who helped draft the new structure as a member of the assembly, called the referendum “historic.”

“I’m feeling really excited and hopeful about the future of Harvard College,” she said.

But for some UC institutionalists, a feeling of loss lingers as the body that has governed the College for four decades lies on its deathbed.

“I’m trying to come to terms with the fact that the job that I’ve put so much time into for about a year and a half now is gone,” Berrospi said. “It’s just wiped away.”