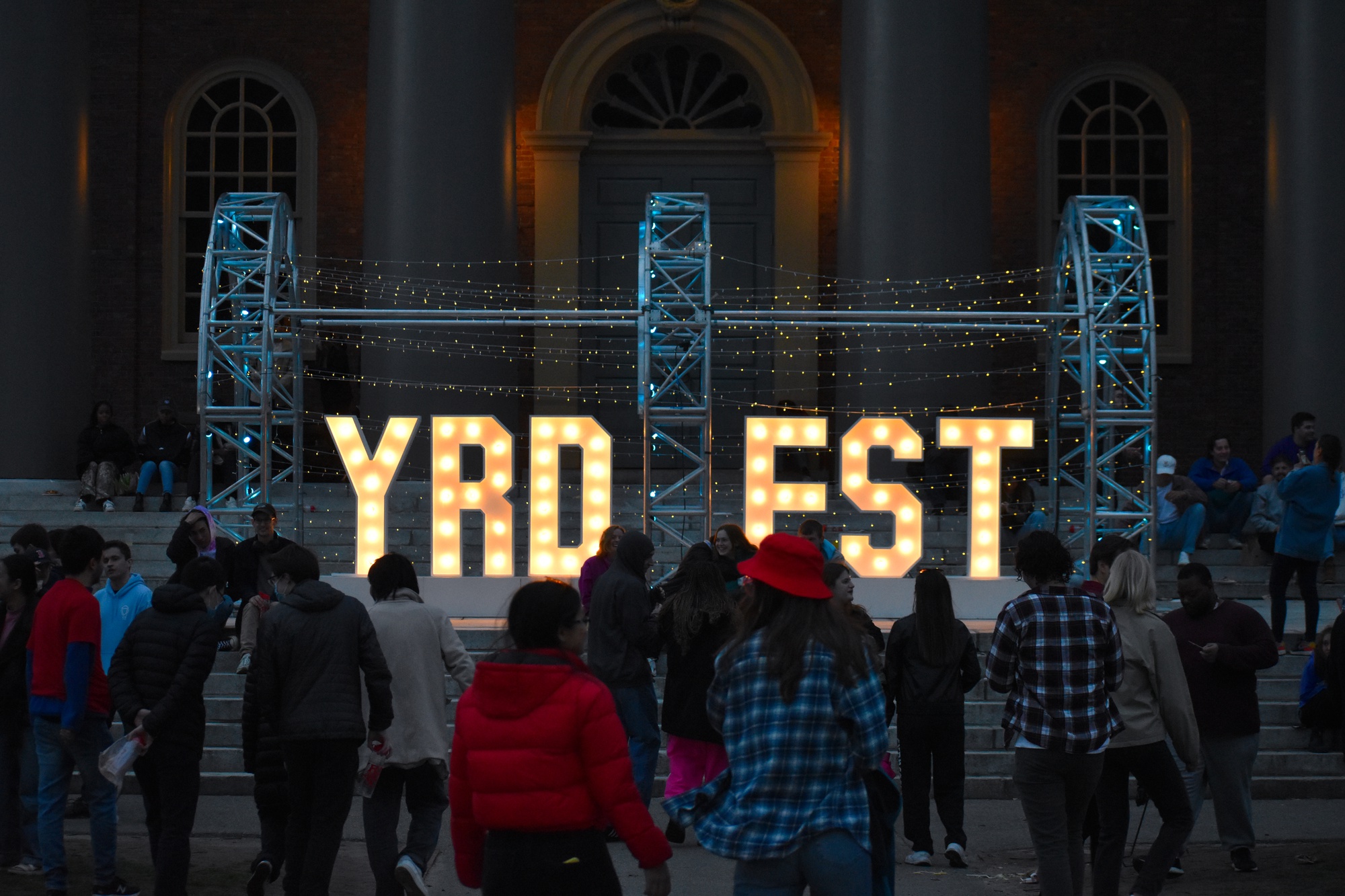 In Photos: Yardfest Returns to Harvard

Yardfest returned to Harvard Sunday as rapper Swae Lee headlined a concert before a raucous crowd of students who brought back to life the College’s annual spring concert, which was held in-person for the first time in three years.
By Crimson Multimedia Staff 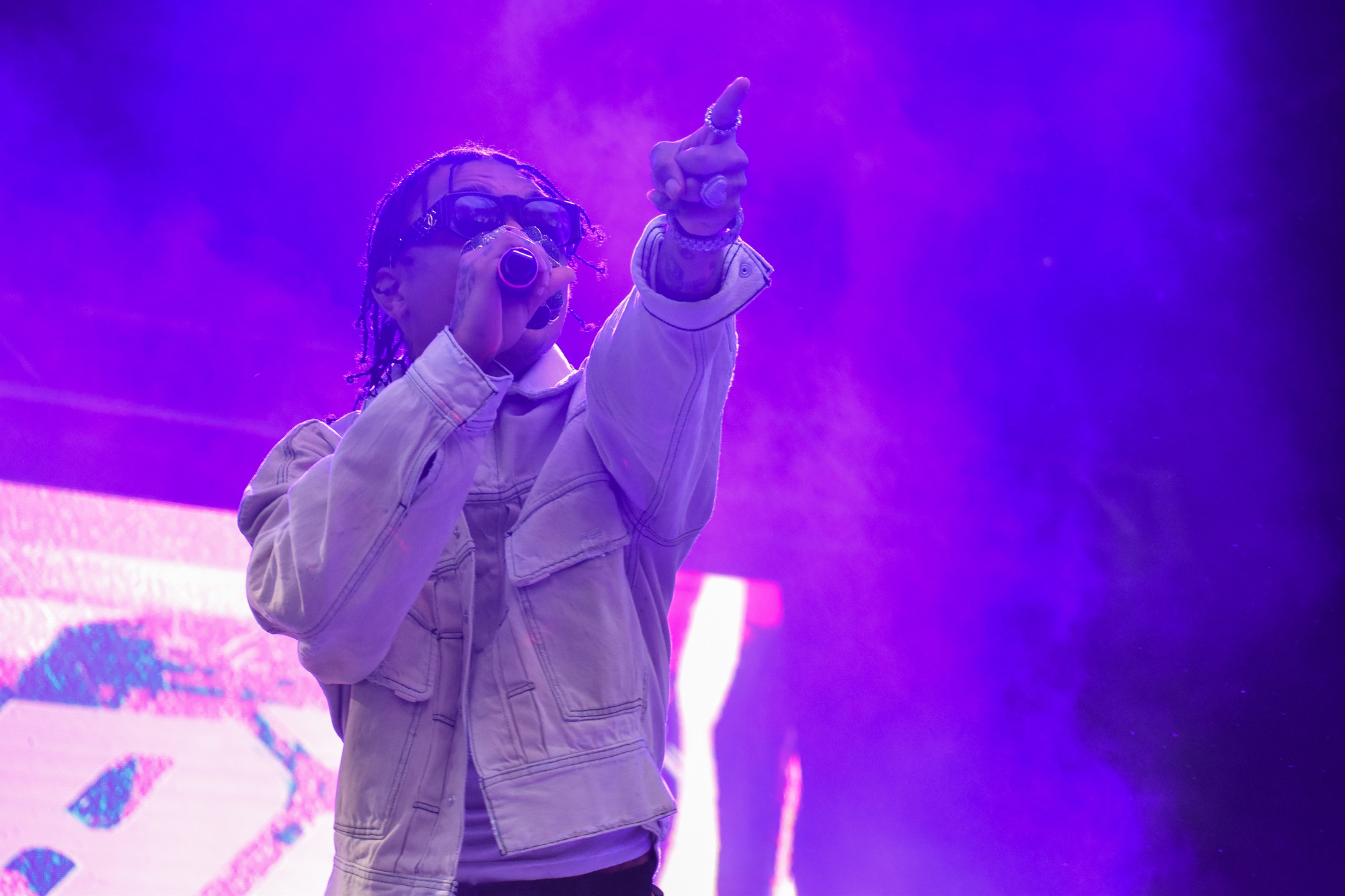 Swae Lee told the crowd of students at Yardfest that he was their “professor,” since he was “teaching a course on getting lit.” 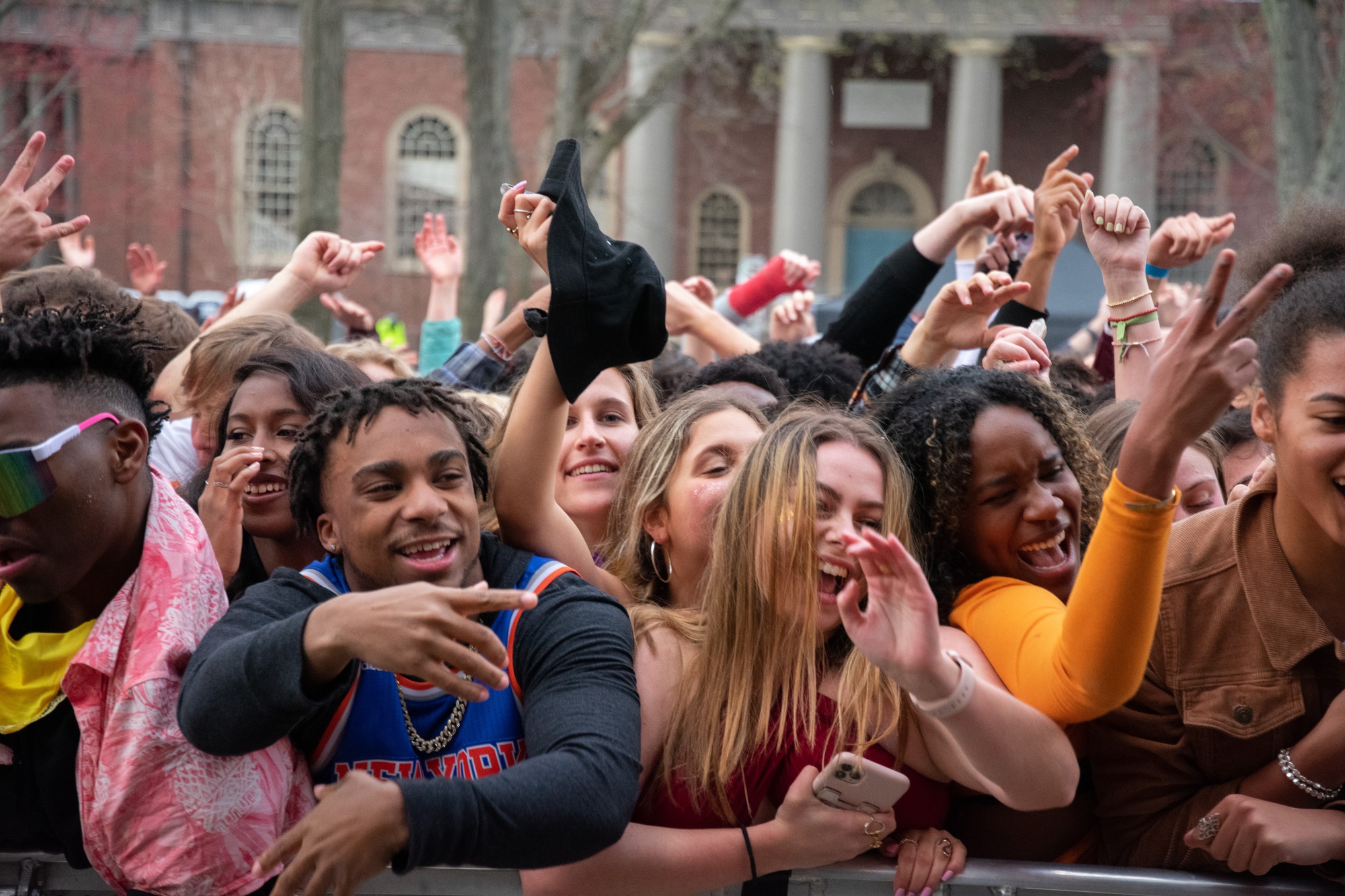 Hundreds of students took a break from their studies to enjoy the outdoor concert, waving their hands as they danced the day away. It was most students' first time experiencing Yardfest. 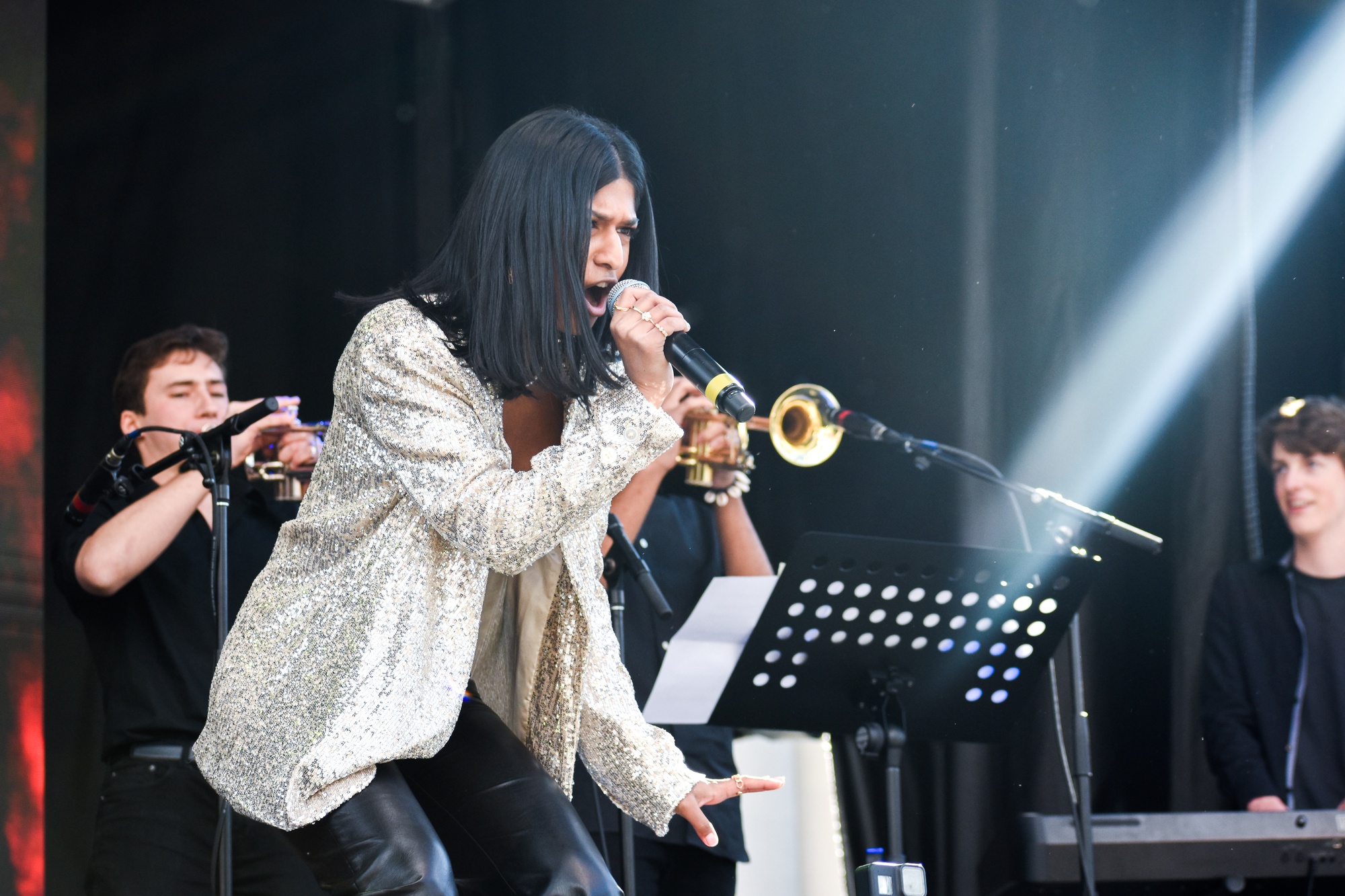 Anoushka Chander ’25 — a vocalist for the student band Charles Revival — sang to the crowd in an opening set. Charles Revival and Yard Bops kicked off the concert just after 4:30 p.m. after the two groups won the “Battle for Yardfest” competition last month. 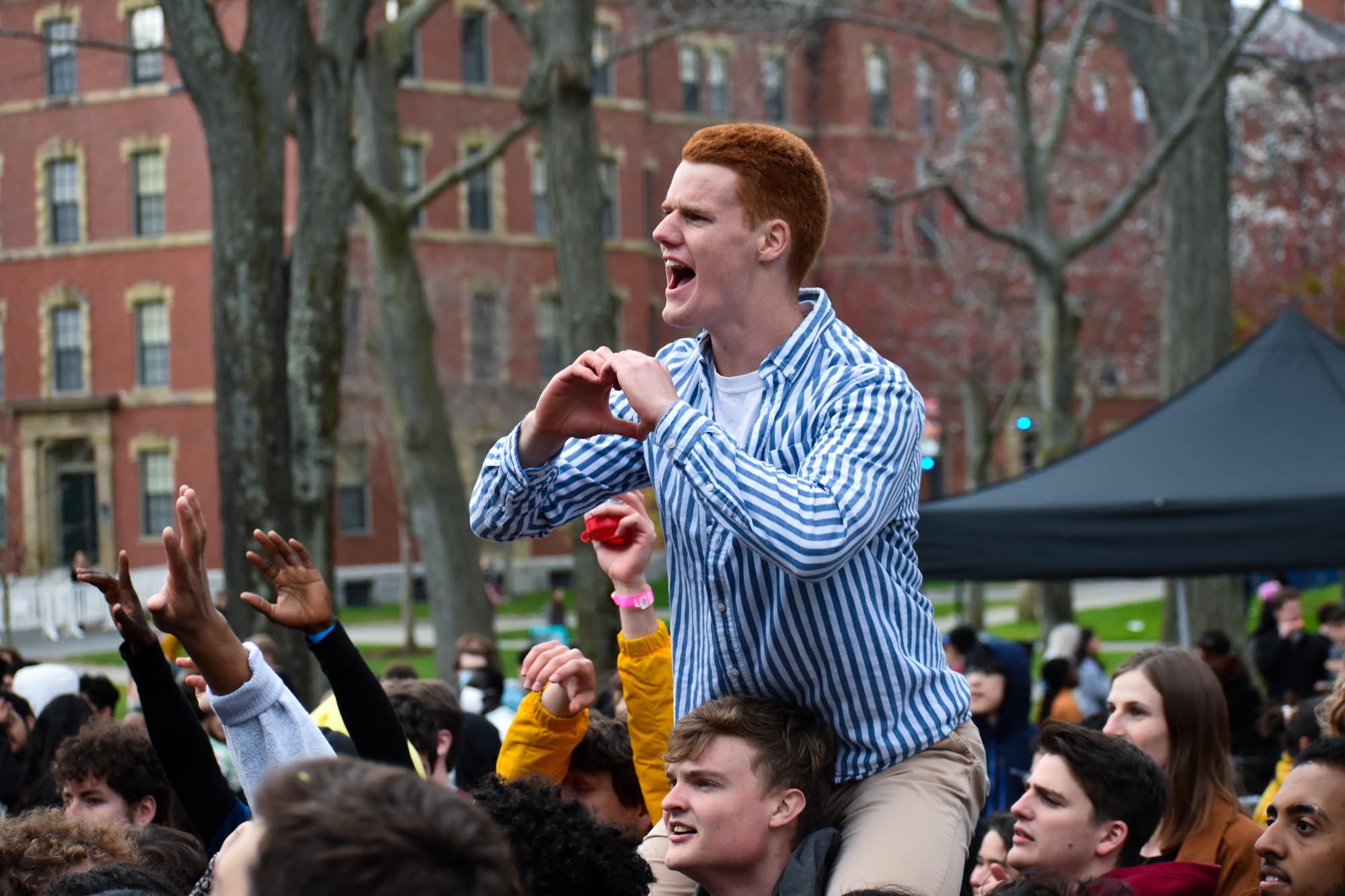 A student sat on his friend’s shoulders to show his love for performers with a hand heart. 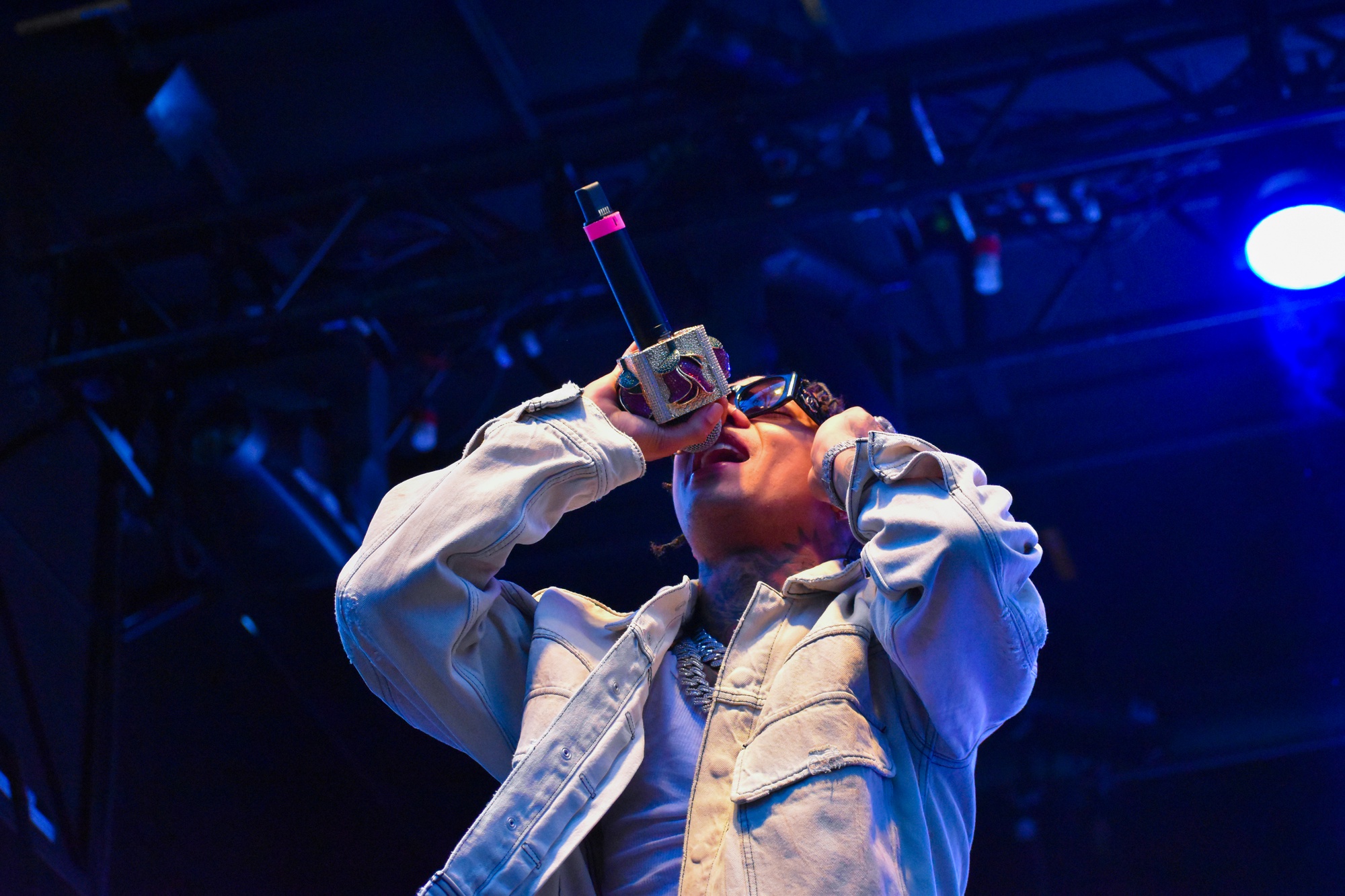 After taking the stage around 7 p.m. Swae Lee bantered with students in the crowd about college life and performed hits like “Black Beatles” and “Come Get Her.” Midway through, he crowned himself “the new king on campus.” 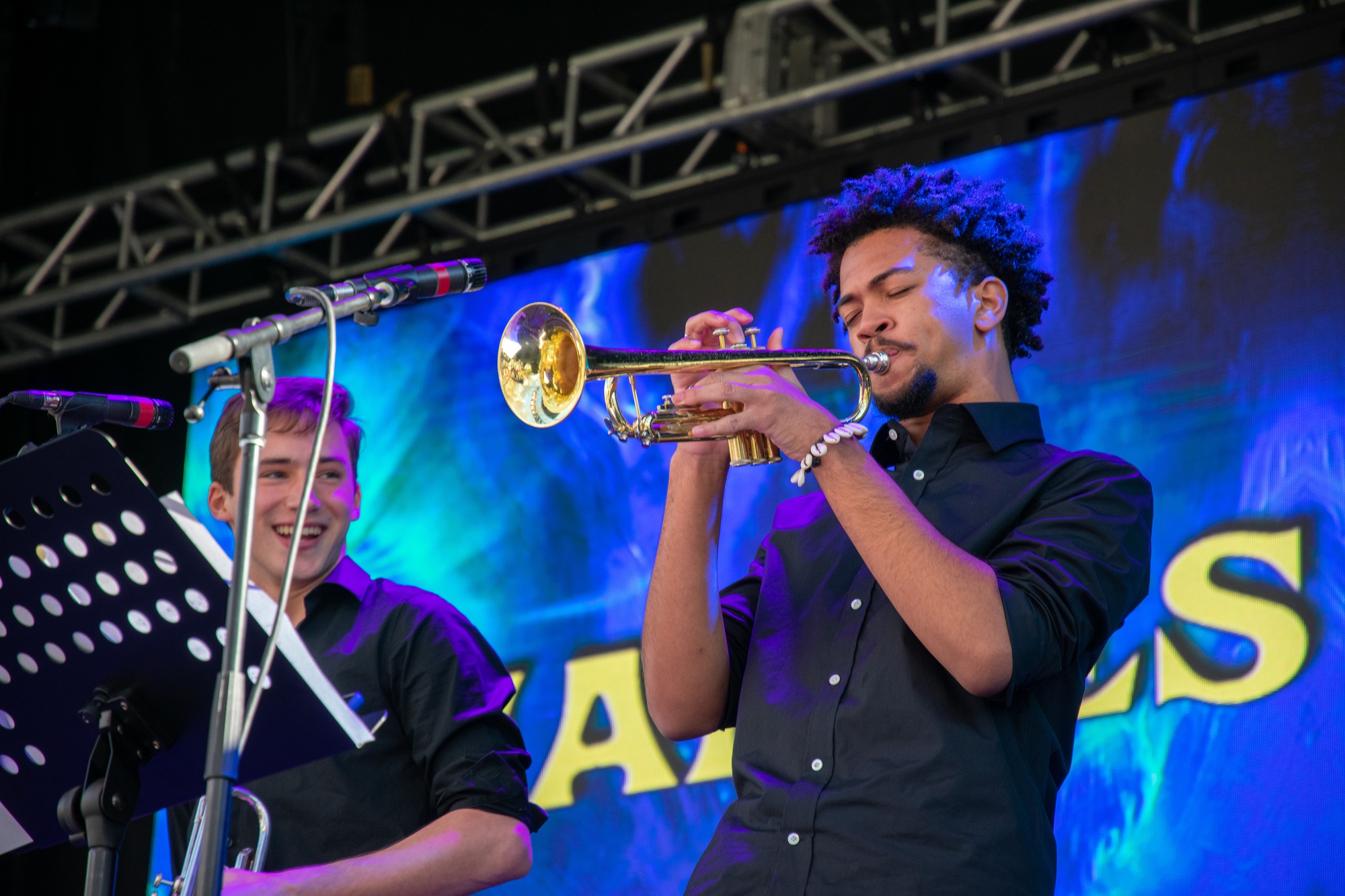 Toussaint J. Miller ’25 — a member of Charles Revival — riffed on the trumpet at the start of the student sets around 4:30 p.m. 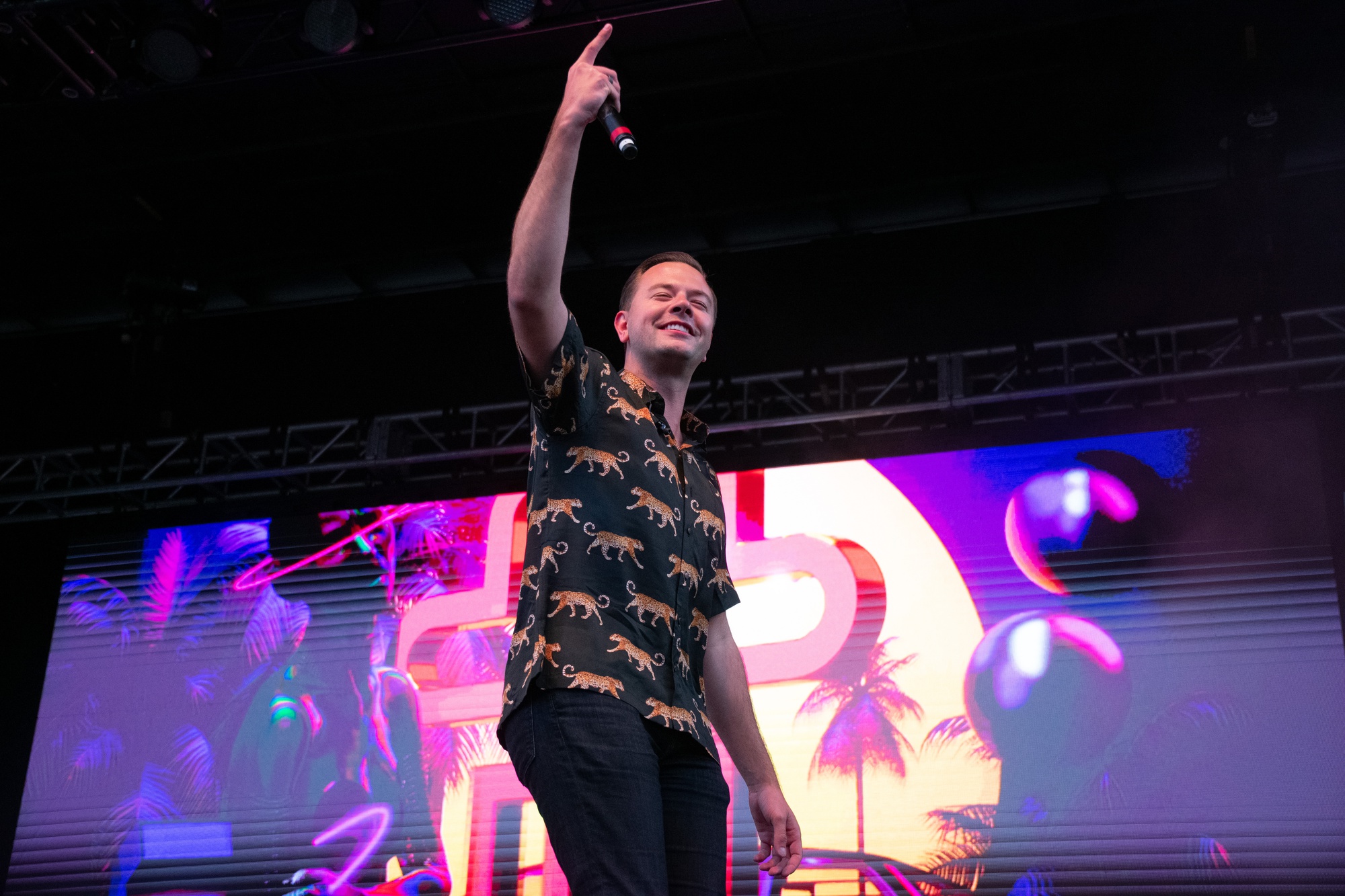