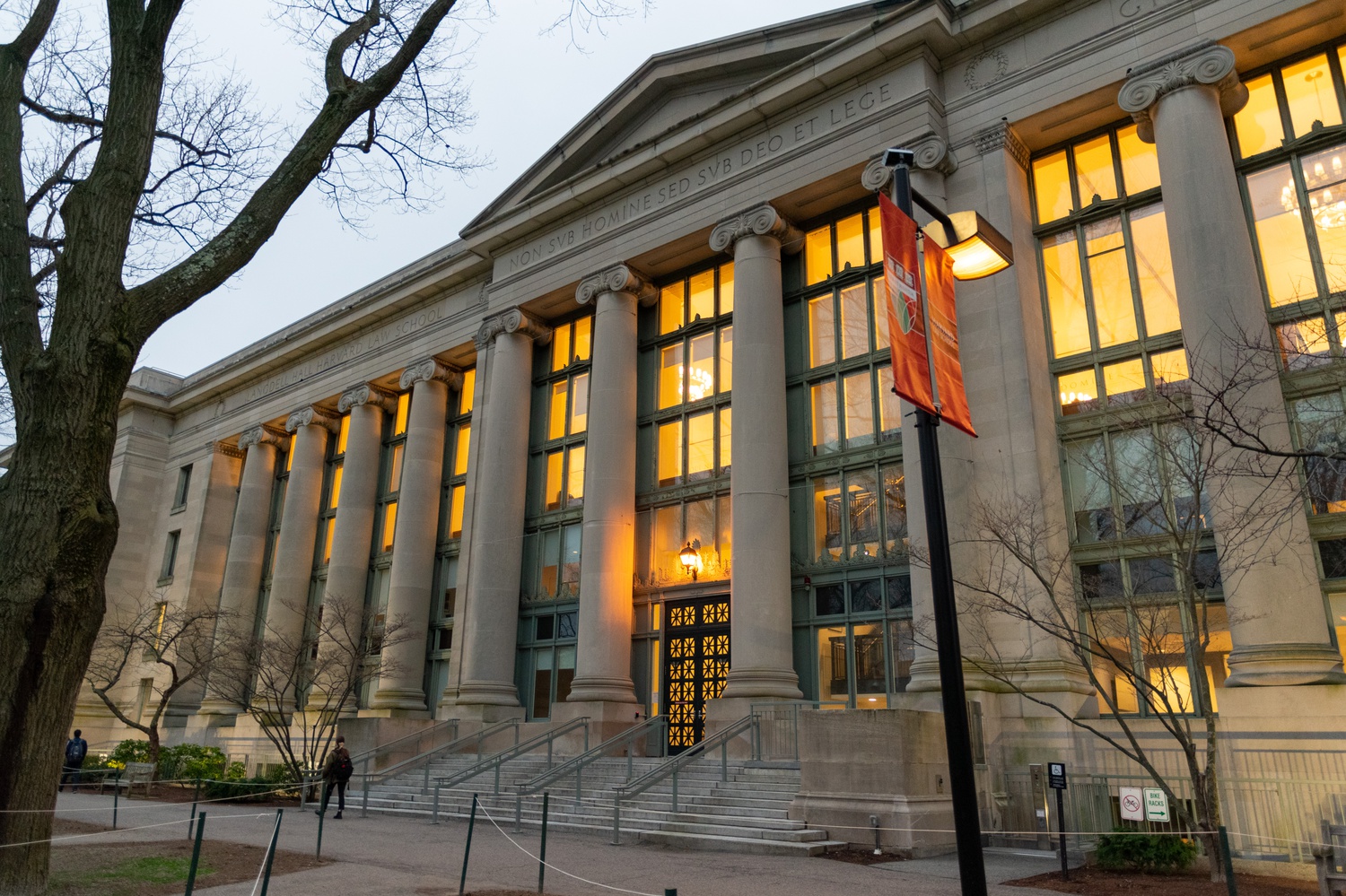 More than a hundred Harvard Law School students and alumni signed onto a letter last week calling on the school to adjust its Low Income Protection Plan to rising inflation rates.

The Low Income Protection Plan is a program that offers financial support to HLS graduates pursuing careers in public interest law. Rolled out in 1978, the program covers a part of the graduates’ annual loan repayment in an effort to ease financial obligations for students working in public service jobs, which are often lower-paying than corporate law positions.

In an April 8 letter to Law School Dean John F. Manning ’82, 136 HLS affiliates wrote that the program “is not providing the level of support that was advertised when we chose to attend HLS.”

“We are writing to express our grave concern about LIPP’s failure to respond to rapid inflation rates and their severe impact on LIPP participants,” the letter said. “We urge HLS to implement an immediate adjustment to LIPP’s participant contribution scale to account for this inflation.”

The annual inflation rate in the United States has stood at 8.5 percent for the 12 month-period ending March 2022 — the highest the nation has seen since late 1981.

The letter called on the school “to adopt a policy formalizing and scheduling ongoing, quarterly adjustment of the contribution scale.”

“Adjusting the LIPP scale for inflation, taking into account the Consumer Price Index, would ensure that LIPP support doesn’t decrease, in real terms, year after year,” it said.

In a statement, HLS spokesperson Jeff Neal wrote that the school “will continue to work with students and graduates to help them thrive in law school and to pursue career options of their choice.”

“Harvard Law School invests significant resources in financial aid each year – both to make a Harvard Law education as accessible as possible to every student who decides to attend and also to preserve our graduates’ freedom to choose the job that fulfills their highest aspirations, whether that’s in the public, nonprofit, or private sector,” he wrote.

Brendan Schneiderman, a 2021 graduate of the Law School who helped organize the letter to Manning, noted the letter’s signatories include not only LIPP participants but also current students.

“They're hearing from alumni all of these frustrating and horror stories about how LIPP is failing them,” he said. “And so they are advocating not just for current alumni but for themselves, because a few years from now, they'll be graduates too, and they'll also be subject to LIPP’s policies.”

Schneiderman also pointed to the growth of the University’s endowment, valued at $53.2 billion, amid the pandemic.

“Not only is Harvard dropping the ball in coming out to support those students, but it's actually profiting itself and its endowment is growing, nonetheless,” he said.