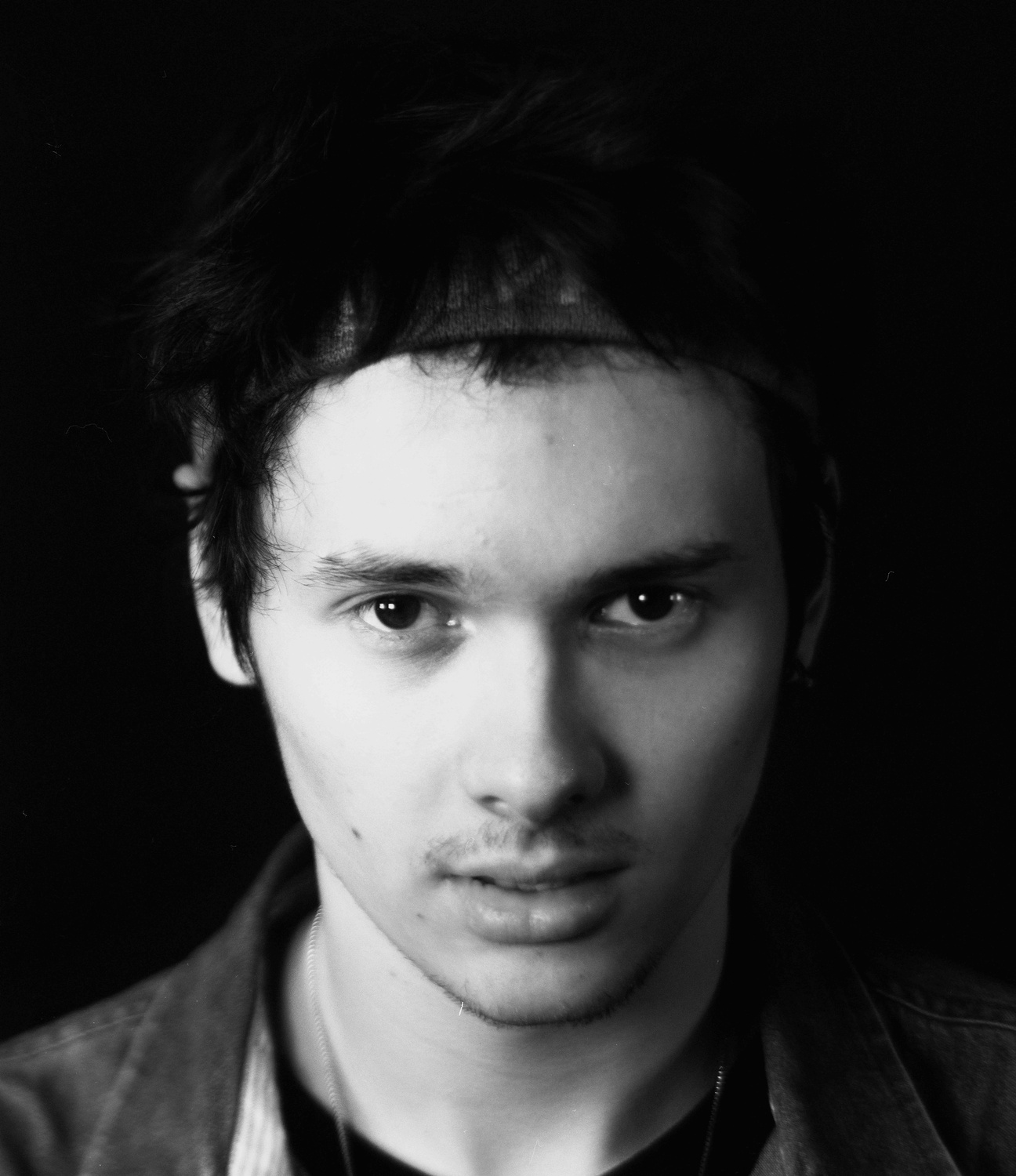 Max Scherr graduated from Harvard in 2021 with a concentration in Visual and Environmental Studies. By Courtesy of Max Scherr
By Olivia B. Cooper, Contributing Writer

The film industry is notoriously hard to break into, particularly without a connection to open the door. Yet every few years a newcomer stuns the industry with their fresh ideas and unique perspective. Recent graduate Max Scherr ’21 hopes to be the next.

Scherr was at Harvard as an international student hailing from Moscow, Russia and he concentrated in Visual and Environmental Studies — now called Art, Film, and Visual Studies. He took a media job on campus through the CS50 production department at the advice of an advisor, and gained critical experience there. But as for his concentration, he didn’t get as much hands-on experience as he would’ve hoped.

“I concentrated in VES,” Scherr said. “But that was mostly a theoretical kind of knowledge and background.”

The lack of practical opportunities in the VES program led Scherr to go abroad to a program in London that focused on such work.

“I also worked with the Harvard College Film Festival, which was also a cool experience,” Scherr said. 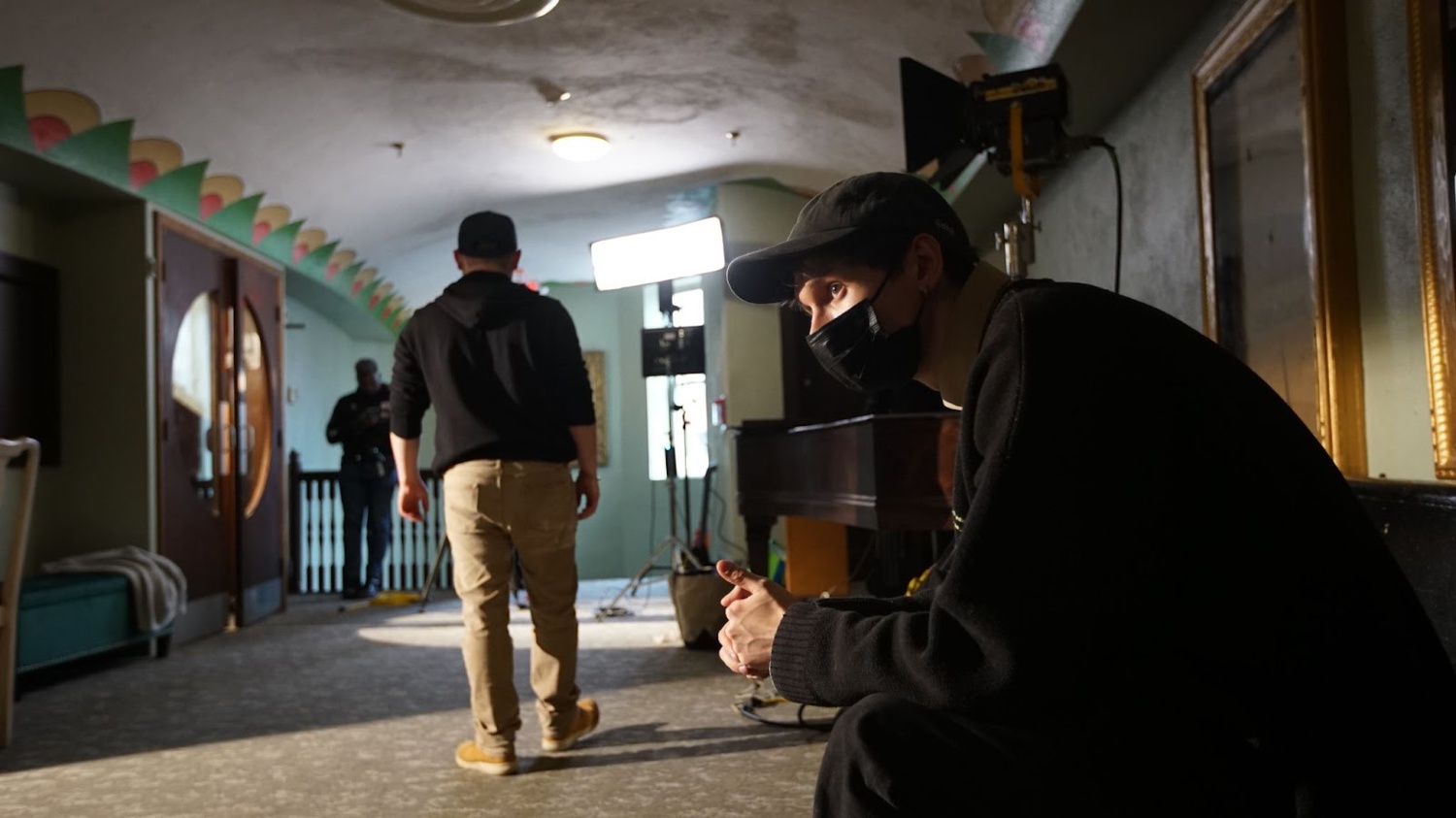 Scherr on the set of "Summerville." By Courtesy of Max Scherr

As a Harvard graduate, he feels a certain kinship to fellow alumnus and director Damien Chazelle ’07. After seeing Chazelle’s hit films “Whiplash” (2014) and “La La Land” (2016) in high school, Scherr was delighted to find that he and Chazelle shared a freshman dorm and concentration.

“I started taking VES classes and talking to professors who educated him,” Scherr said. “My professor was also the professor of one of my favorite filmmakers.”

Chazelle’s work was inspiring — a beacon of light as Scherr plotted the same path. But some of his more defining experiences came while wandering campus as a lonely first year. One of those early days, he first stumbled upon the Somerville Theater.

“When I just came here, I was an international student, so I felt… quite lost,” he said. “So I was spending a lot of time alone, and I just started thinking about what I can do, and I discovered this movie theater.”

Scherr admired the theater and started going there once or twice a week. It was something of a “safety place.” Spending nights at the theater, his love for film only deepened, and ultimately inspired his first professional short film, “Summerville,” about his beloved refuge. After gaining the approval of the theater in September of 2021, Scherr began to write the script.

“People just usually write about themselves and your experiences, but I didn’t just want to make a film about a freshman coming into the theater, it just felt too boring.”

The casting call describes the plot as following “a woman returning to her hometown while getting caught in a blizzard. Seeking a place to hide, she ends up in Somerville Theatre, where much of her childhood was passed. The theatre comes alive and helps her rediscover these memories.”

The five day shoot was an invaluable experience for Scherr, who cites the talent and commitment of the crew for making the scheduling work amidst a February snowstorm.

“It was great to see how much professionalism pays off on these kinds of projects,” said Scherr. “I wasn’t sure until the last minute that it would actually work and we’d be able to pull it off in the time we had.” 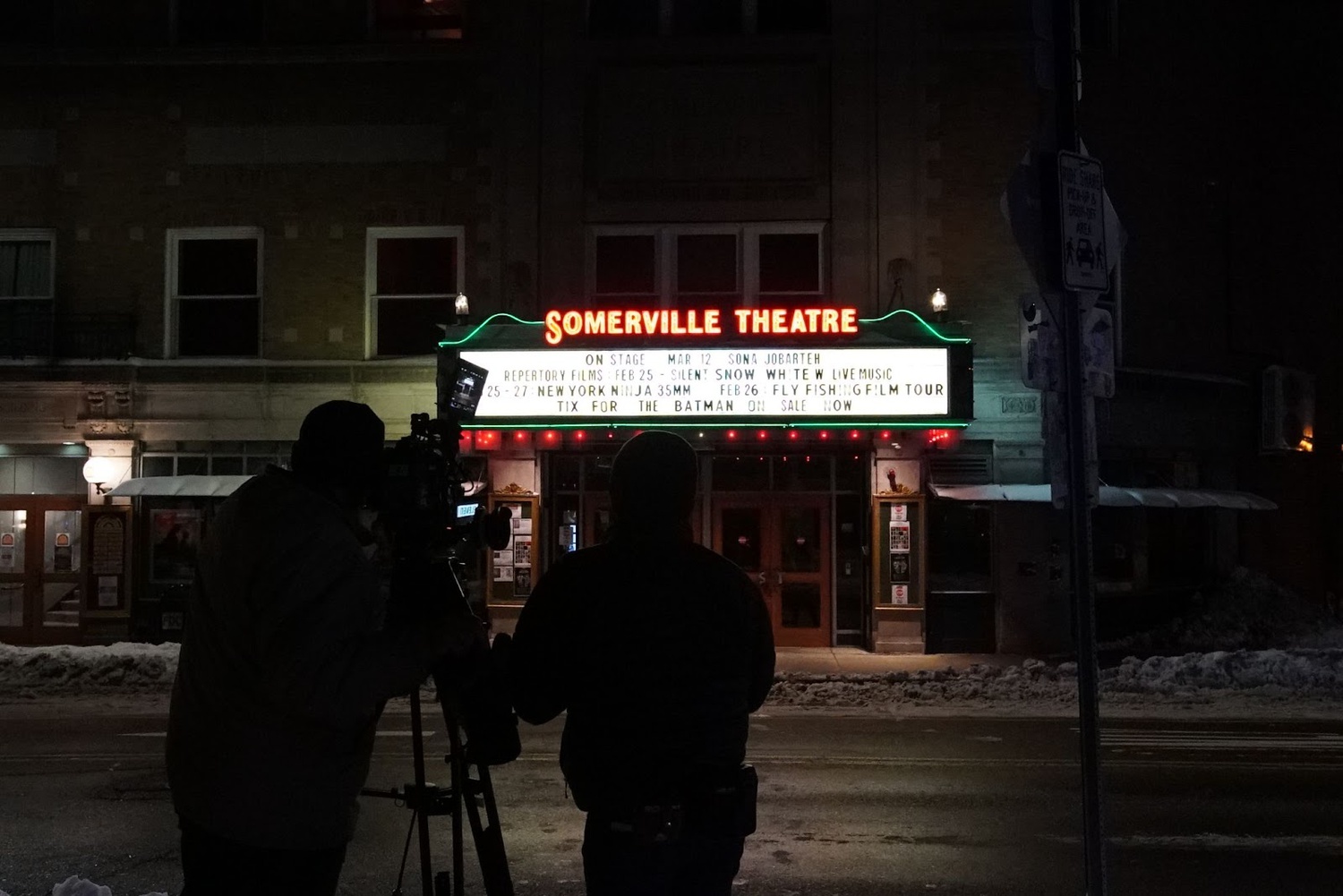 Scherr outside of the Somerville Theater. By Courtesy of Max Scherr

Scherr’s main piece of advice to young students who hope to pursue film is simply to make more films.

Without your own oeuvre, it’s nearly impossible to get work financed.

“I have a bunch of ideas, to be honest, and what I’m realizing right now is that it doesn’t really matter if you have ideas,” said Scherr. “It matters who you know, it matters if you’ve already proven yourself with something and they’re ready to give you money for the next thing.” The ultimate dream is being able to make what he loves without worrying about finances.

“Summerville” will be entered in film festivals, one of the best ways for young filmmakers to get their name out there. Success at a festival can generate the buzz to finance the next film, or even extend a short to a feature film, as with Damien Chazelle’s “Whiplash” at the Sundance Film Festival in 2013.

Ultimately, Scherr wants to be the next big filmmaker and a serve as a “link between Russia and the West,” in hopes of fostering a more constructive relationship between the two in the future.

As for what’s next, Scherr will keep writing, directing, and working until one day someone takes a chance and invests in his talents. Returning to his roots near Harvard in Somerville for inspiration has helped Scherr along his creative journey. Resilience is key, and Scherr isn’t deterred by the difficult path he faces.