At First Meeting Since the Fall of the UC, Former Members Grapple with What's Next for its Programs 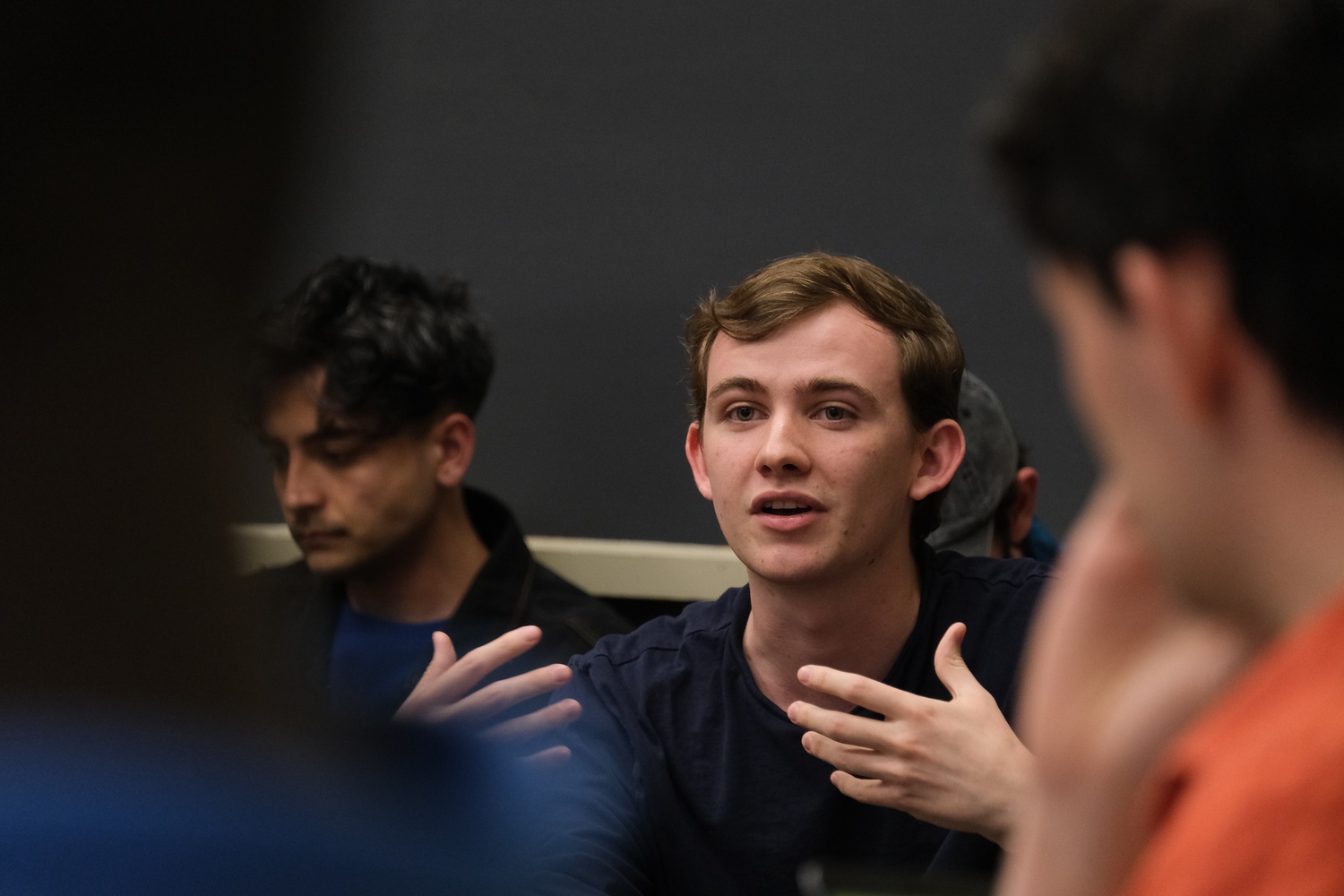 After students voted overwhelmingly to dissolve the Undergraduate Council last week, some former members of the now-defunct body met on Sunday to discuss the fate of the UC summer storage program and establish funding protocols for the transition period.

The meeting was originally intended to host only former UC members, according to Cheng. However, roughly an hour-and-a-half before the meeting, a message was sent to undergraduates from the UC’s email account inviting them to attend the “first HUA transition meeting.” Cheng said he did not authorize the email.

“I’m very confused as to what exactly the structure of this nebulous organization is,” said former Kirkland House Representative Ivor K. Zimmerman ’23.

Though the HUA constitution states that club funding will be “maintained as normal through the end of the semester,” exact protocols had yet to be established prior to the meeting.

At the meeting, former UC Treasurer Kimani E. Panthier ’24 assumed responsibility for the role of acting treasurer during the transition period, in accordance with the HUA constitution.

“I am willing to operate in this role as long as students get the opportunity to receive their funding,” he said.

For the remainder of the spring semester, an ad-hoc team of former UC representatives will continue to vet club funding requests before passing them to Cheng, de Kanter, and Panthier for approval in conjunction with the Dean of Students Office.

All funding requests approved by the UC prior to its termination will still be disbursed, former UC leadership confirmed at the meeting.

Another group of former UC representatives will review and approve club petitions that were pending before the body’s dissolution. According to de Kanter, roughly 45 of these petitions remain.

At the meeting, de Kanter and Estabine solicited volunteers to serve on the ad-hoc teams.

“People are here today, and I am hoping that they will be willing to continue on,” Estabine said.

Estabine said the new body was not yet able to allocate additional funding toward the initiative and directed Zhang to consult Cheng, Panthier, and the DSO.

“Because we don't have the council structure, aside from club funding, we’re not making any additional allocations of money,” Estabine said.

Just hours before the meeting, Zhang sent an email to the more than 1,000 students who had expressed interest in the storage program to ask for additional “manpower” to help run it.

In the coming weeks, an interim election commission is set to form. Per the HUA’s constitution, the first officer elections will take place by the end of April.