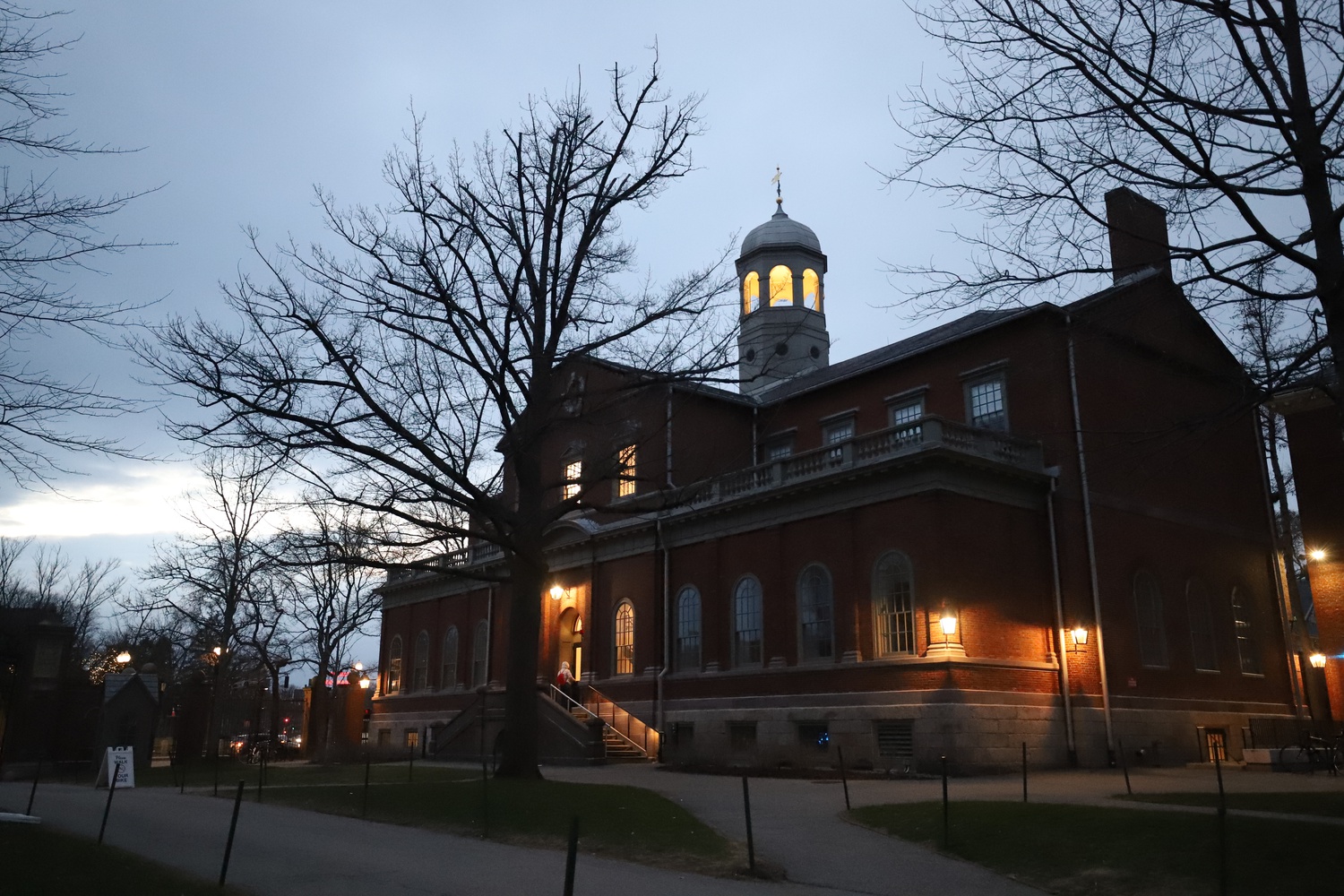 Harvard students celebrated the College’s tenth annual Sex Weekend over the past three days, attending a slate of events that engaged them in conversations about sex, intimacy, gender, and more.

Organized this year by Ash R. Johnson ’25, Katherine T. “Kat” Vasquez Sanchez ’25, and Jane J. Josefowicz ’25, Sex Weekend and Sex Week were conceived in 2012 by a group of students who wanted to educate their peers on sexual topics. The organizers work with organizations on campus like the BGLTQ Office and the Women’s Center to arrange and fund the annual events.

“I didn’t really have sex education in high school. It was action-focused, preventative against emotional and sexual assault, STDs,” Vasquez Sanchez said.

Vasquez Sanchez added that the sex education she received in high school was also “very focused on male pleasures, and strictly heterosexually,” but noted that she appreciates Harvard Sex Week and Sex Weekend’s focus on including non-heterosexual relationships in a “big approach to diversify.”

One highlight of Sex Weekend was a presentation on Saturday entitled “Fruit of the Poisonous Tree: The Drendology of Toxic Masculinity,” which featured James Wilkerson, a Title IX coordinator at Indiana State University.

Wilkerson’s talk honed in on the concept of the “masculinitree” and the seeds of toxicity.

“There's toxic masculinity and healthy masculinity, and guess what? As humans, we are able to have both of them in the same day, sometimes at the same time,” Wilkerson said.

The week’s closing event was entitled “Banging Beyond the Binary: Trans Sex 101.”

Hosted by Jamie Joy, a certified sex educator who focuses predominantly on queer sex, the workshop focused on how to best approach sexual intimacy with a trans partner or as a trans individual.

“Trans people are so worthy of pleasure, and so worthy of positive sexual experiences, and often a lot of trans people don't have the pleasurable experiences because society is transphobic and because a lot of people are so wired and conditioned to touching bodies in this very particular gendered way, and it can cost a lot of dysphoria,” Joy said. “Gender affirming sex can be so beautiful and also so hot and life changing.”

Joy spent the workshop discussing ways to make trans and non-binary people feel as comfortable as possible in sexual encounters.

“We're not trying to replicate cisgender bodies and cisgender sex,” Joy said. “We are trailblazing our own pathways for pleasure.”

At the end of each event, the organizers raffled off sex toys. Free condoms and lube were also available to all attendees.

—Staff writer Darley A.C. Boit can be reached at darley.boit@thecrimson.com.