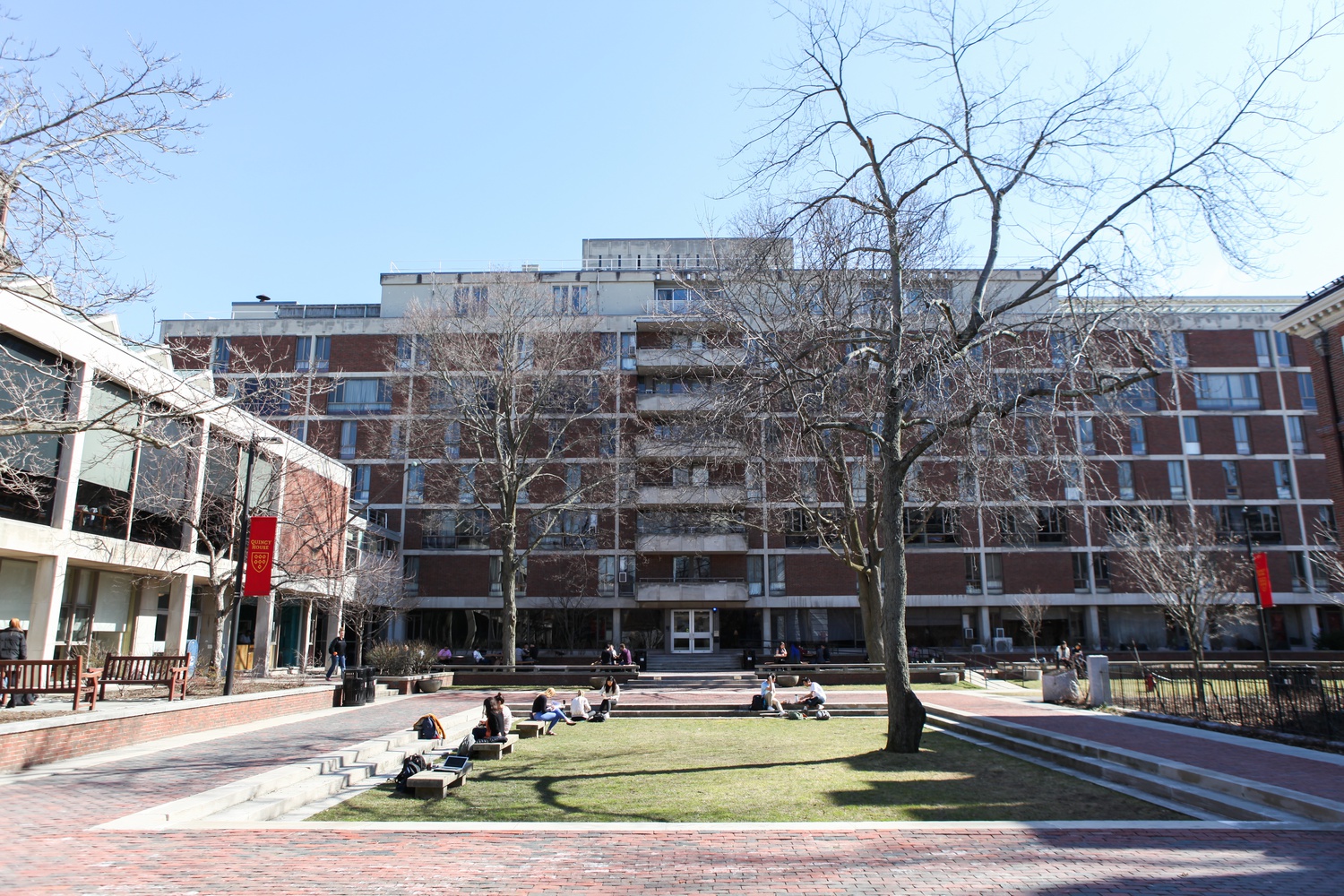 Twenty-five Harvard College juniors learned of their induction into the Alpha Iota Chapter of Phi Beta Kappa, the nation’s oldest academic honor society, through an email from the Office of Undergraduate Education on March 28.

Three times during the academic year, Harvard’s chapter — led by Physics professor Howard M. Georgi ’68 — elects new members. Traditionally, 24 juniors are chosen in the spring, 48 seniors in the fall, and approximately 96 seniors leading up to commencement.

Rather than the usual 24 students, however, this year’s “Junior 24” consists of 25 students. Logan S. McCarty ’96, the Harvard PBK chapter secretary, wrote in an email that “there were a few students who had been left off of [the] original list of eligible candidates due to a clerical error.” In accordance with chapter bylaws, election committees held a second election with remaining students to select the 25th member of the “Junior 24.”

Induction into PBK requires students to “possess a record [of] outstanding scholarly achievement,” according to the chapter website.

In March, Harvard’s chapter notified juniors of their nomination and invited them to apply. Nominees submitted transcripts, letters of recommendation, and personal essays.

McCarty wrote in an email that election committees “look for students who exhibit academic breadth across the liberal arts and sciences, as well as ambition and depth within their concentrations.”

He added that this year’s applicant pool “had a relatively large number of students with joint concentrations, including some unusual combinations.”

Henry A. Cerbone ’23, a special concentrator in Ontology of Autonomous Systems, said Harvard had allowed him to blend five fields of study for his degree: computer science, philosophy, mathematics, robotics, and biology.

“I think that the proper home for this kind of study or academic field, so to speak, is at Harvard, where I think people are wonderfully cross- and interdisciplinary,” he said.

Brammy Rajakumar ’23, a Chemistry and English joint concentrator, said she was “honored” to be inducted.

“I found out — then immediately had to go take a midterm,” Rajakumar said. “I was like, 'oh, I don’t have to take this midterm anymore!'”

Sterling M. Bland ’23, a joint concentrator in Sociology and African and African American Studies, said that he was “excited, but at the same time, a little apprehensive.”

“[PBK is] one of those things that I think it’s a great honor to be a part of, but I also don’t want it to consume my identity or place extra pressure on me to perform [in] some kind of way because now I have a title,” he said.

Bland, a Crimson Editorial editor, added that he hopes to be a “good representative” for his concentration.

“Sociology has this reputation of being a concentration for people who aren’t particularly hardworking in school,” he said. “I’m glad they picked me because I study sociology, and I work really hard in school.”

Nishmi H. Abeyweera ’23, an Economics concentrator, was in a dining hall when she received the congratulatory email.

“It was extremely validating to be recognized in this way,” she said. “I have made a lot of sacrifices for academics and for intellectual pursuits, and my family [has] as well.”

Abeyweera also said that she had the opportunity to meet other members of the “Junior 24” in an induction ceremony held in the Winthrop Junior Common Room on Tuesday.

“To talk with them about things that they were interested in, [to] see how passionate they were about their areas of interest, was very inspiring,” she said.