Paul L. Choi to Lead Harvard Board of Overseers

Paul L. Choi ’86, a lawyer with expertise in corporate governance, will serve as the president of Harvard’s Board of Overseers for the next year, the University announced Monday. Leslie P. Tolbert ’73, a neuroscience professor, will serve as vice president.

The Board of Overseers — Harvard’s second-highest governing body — consists of 30 alumni who provide input on the direction of the school, advise top administrators, and approve certain actions by the Harvard Corporation. Choi and Tolbert were elected to the board in 2017 and will lead the body in the final year of their six-year terms. 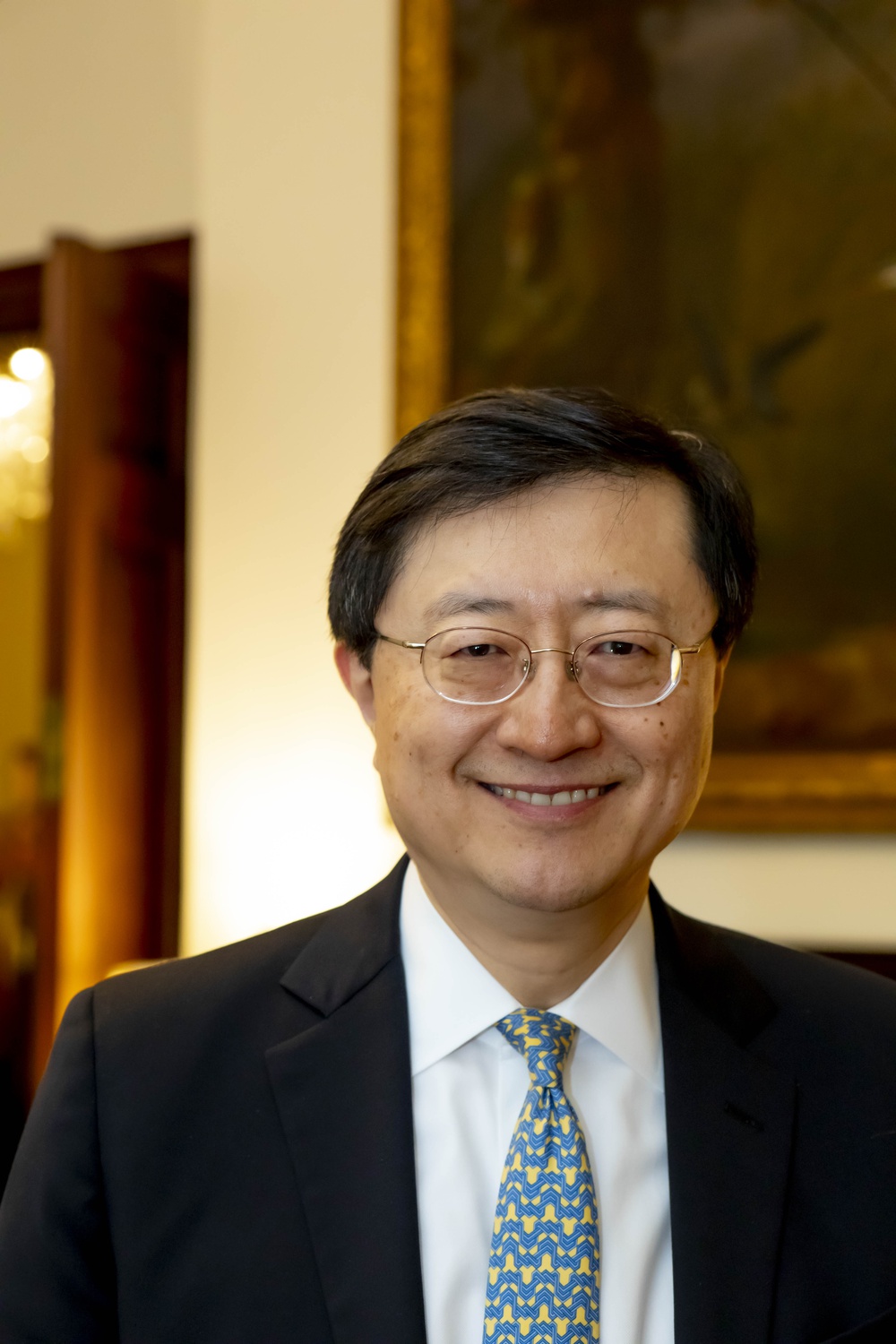 The announcement comes in the middle of voting for new Board of Overseers members. Nine Harvard alumni are vying for six vacancies. Barring those already serving in University governance, all Harvard degree holders who received their degrees by Jan. 1 can vote. Voting closes May 17.

Six candidates were endorsed by the Coalition for a Diverse Harvard, a network of Harvard affiliates dedicated to increasing diversity and promoting equity at the University.

After graduating from Harvard College and Harvard Law School, Choi went on to clerk at the D.C. Circuit Court of Appeals. Today, he is a partner at Sidley Austin, an international law firm, where he is a global co-head of its mergers and acquisitions practice and a member of the firm’s executive committee.

As a member of the Board of Overseers, Choi serves on several internal committees, including the body’s executive committee, institutional policy committee, and working group on elections. Choi has also served or is serving on visiting committees — groups of experts and alumni tasked with assessing schools and departments — across the University.

Before joining University governance, Choi served as president of the Harvard Alumni Association from 2015-2016 and sits on the dean’s leadership council at the Law School.

“It’s a tremendous honor and privilege to be elected as president of the Board of Overseers and to have the opportunity to serve the University and my fellow board members in this new role,” Choi said in an interview with The Harvard Gazette, a publication overseen by the University's public affairs department.

After Tolbert graduated from Harvard College with honors, she earned a Ph.D. in anatomy from the University and continued research at Harvard Medical School and the Faculty of Arts and Sciences. Tolbert then left Cambridge for Washington D.C., where she joined the faculty at the Georgetown University School of medicine before later moving to the University of Arizona, where she is a professor emerita today. 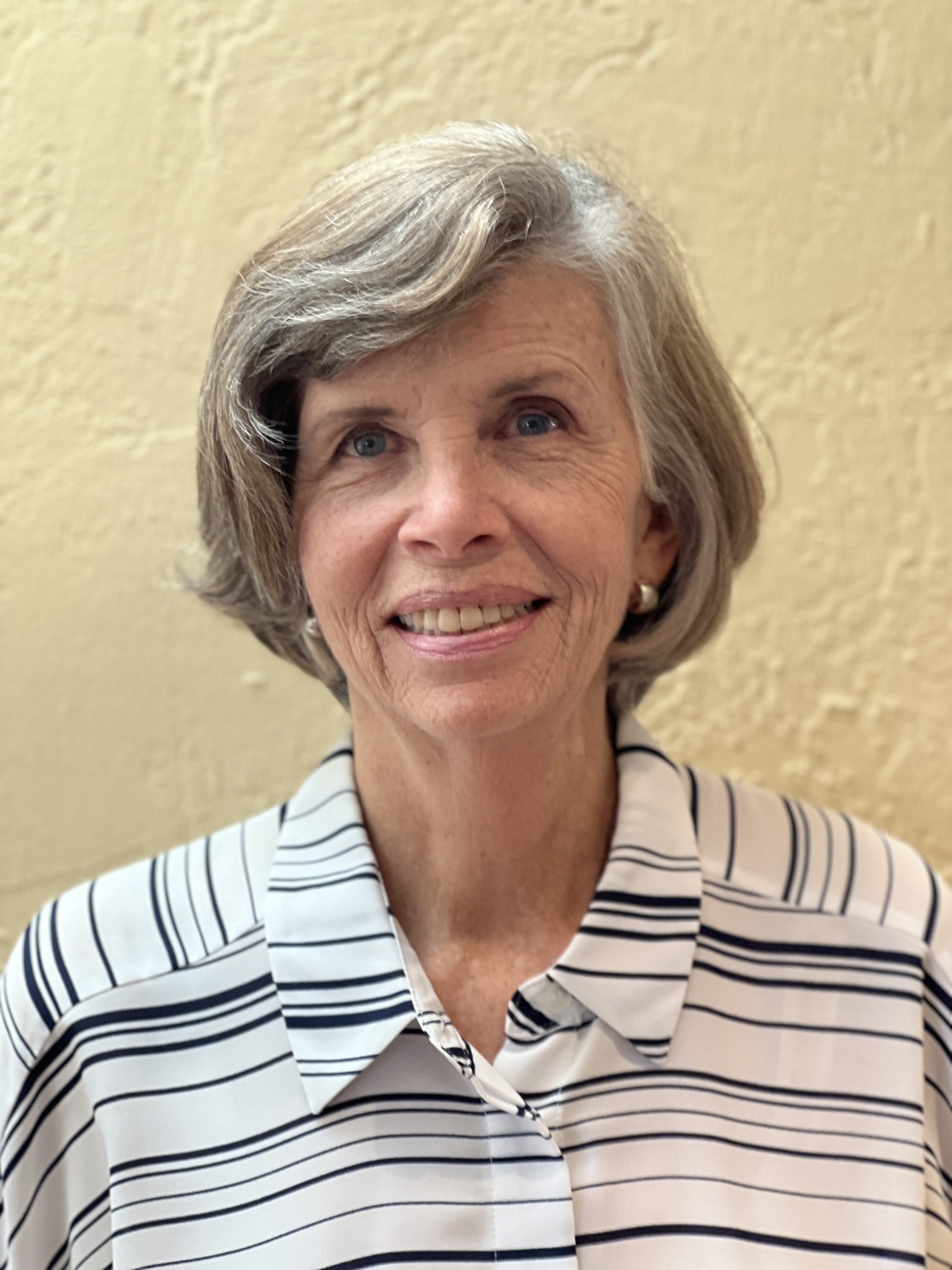 Tolbert’s research focuses on cellular and developmental neuroscience, namely the impact of sensory input on brain circuitry, the interactions of neurons and glial cells, and the development and plasticity of the olfactory system.

She has also held leadership positions at the University of Arizona, including senior vice president for research, interim dean of the graduate college, and chair of the campus-wide committee on neuroscience.

At Harvard, Tolbert serves on the executive board of the Board of Overseers and several other internal committees, including the committee on natural and applied sciences and visiting committee for the Harvard Library.

Choi said he is “grateful to have Leslie Tolbert, a distinguished scientist and wonderful colleague, as a partner in leading the board.”

University President Lawrence S. Bacow praised Choi and Tolbert in an interview with the Harvard Gazette, a University-run publication.

“Paul Choi and Leslie Tolbert have both served Harvard with uncommon devotion and distinction, especially during their past five years as Overseers,” he said. “Paul has deep experience with the governance of complex organizations, including Harvard, and a long record of leadership in alumni affairs. Leslie is a widely admired scientist, educator, and academic leader who has in recent years played a particularly valuable role in our visiting committee process.”