City manager finalist Iram Farooq — the only candidate currently working in the city government — describes Cambridge in her candidate questionnaire as “a mecca of learning, an engine of innovation, of commerce, and economic opportunity.” All of this, she writes, makes Cambridge “uniquely positioned to lead.” 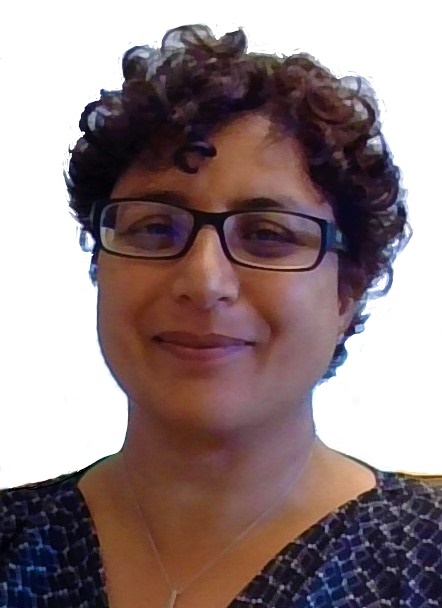 Iram Farooq is a finalist candidate for Cambridge’s next City Manager. By Courtesy of Iram Farooq

Farooq has served as Cambridge’s assistant city manager for community development since 2015 and has worked in the city’s Community Development Department since 1999.

Farooq — who holds a master’s in landscape architecture from the Harvard Graduate School of Design and a bachelor’s in architecture — previously served as a land use planner and parks designer.

In her application, Farooq describes her commitment to furthering her work at the CDD on affordable housing and sustainability — work she claims allowed Cambridge to be recognized as a leader in these fields.

Farooq highlighted social justice, transportation, and “enhancement of the arts” as her priorities for the city, citing related initiatives she has worked on at the CDD.

Farooq noted her “positive working relationship” with the City Council in her questionnaire responses.

“I prioritize keeping the City Council’s goals front and center in my work and the work of my team,” Farooq wrote.

Farooq cited past experiences advising the Council and creating a budget for the CDD that was “consistent with and responsive to City Council goals.”

In the past, city councilors and Cambridge residents have criticized Cambridge’s form of government for delegating more power to the appointed city manager as opposed to the elected representatives. The City Council began a charter review process in July 2020.

Farooq writes that her “bold long-term vision” for the city involves creating “a livable, sustainable, equitable, resilient and just city.”

“I am proud to call Cambridge my home for over twenty years,” Farooq writes in her cover letter. “I am excited at the possibility of continuing to serve the Cambridge community over the coming years in the even more meaningful role of City Manager.”