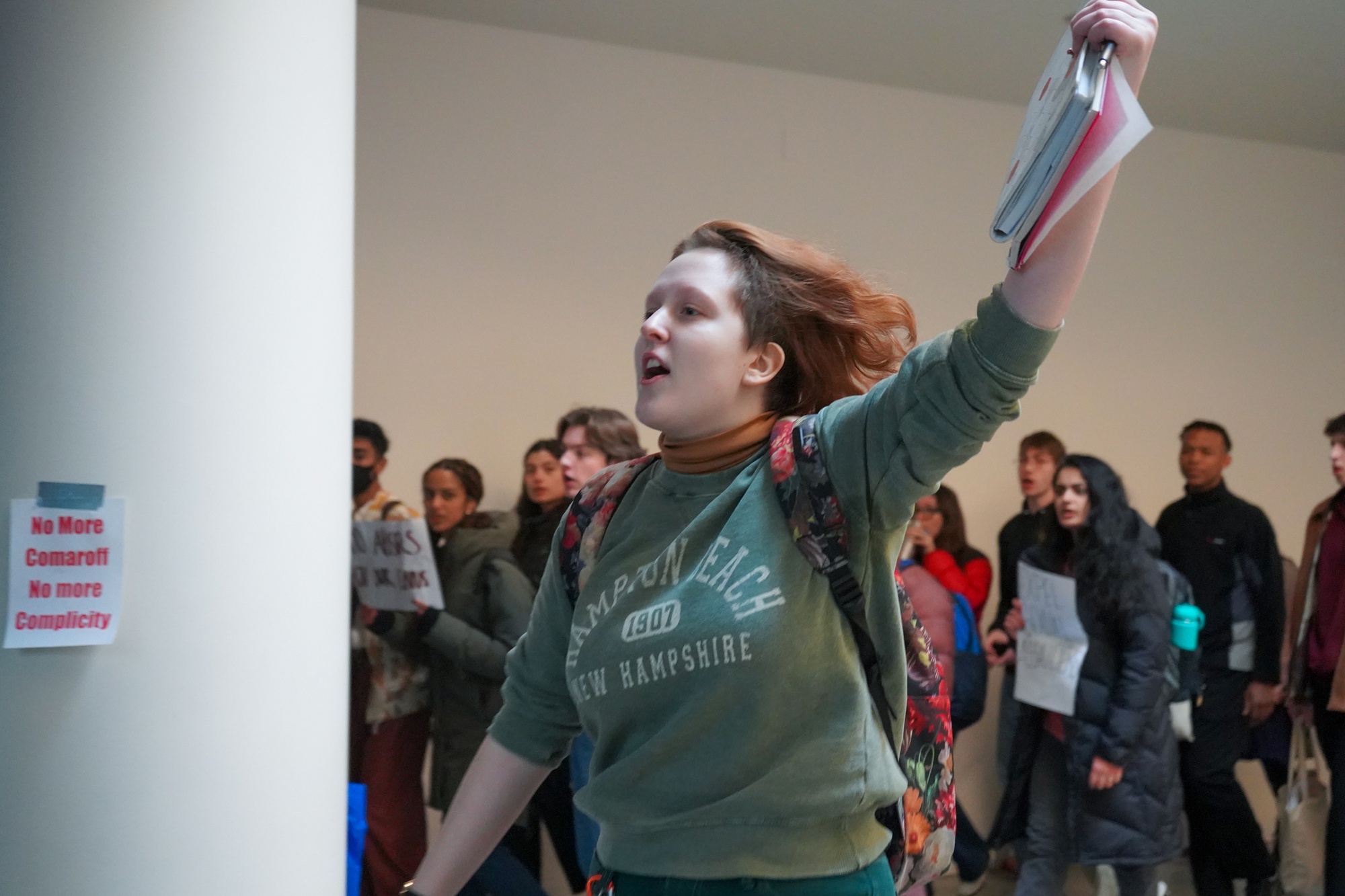 Following sexual harassment and professional conduct violations, professor John L. Comaroff once again returned to the classroom this semester. In response, students organized a walkout from his class on Tuesday, calling on Harvard to fire the professor.
By Christopher L. Li and Addison Y. Liu 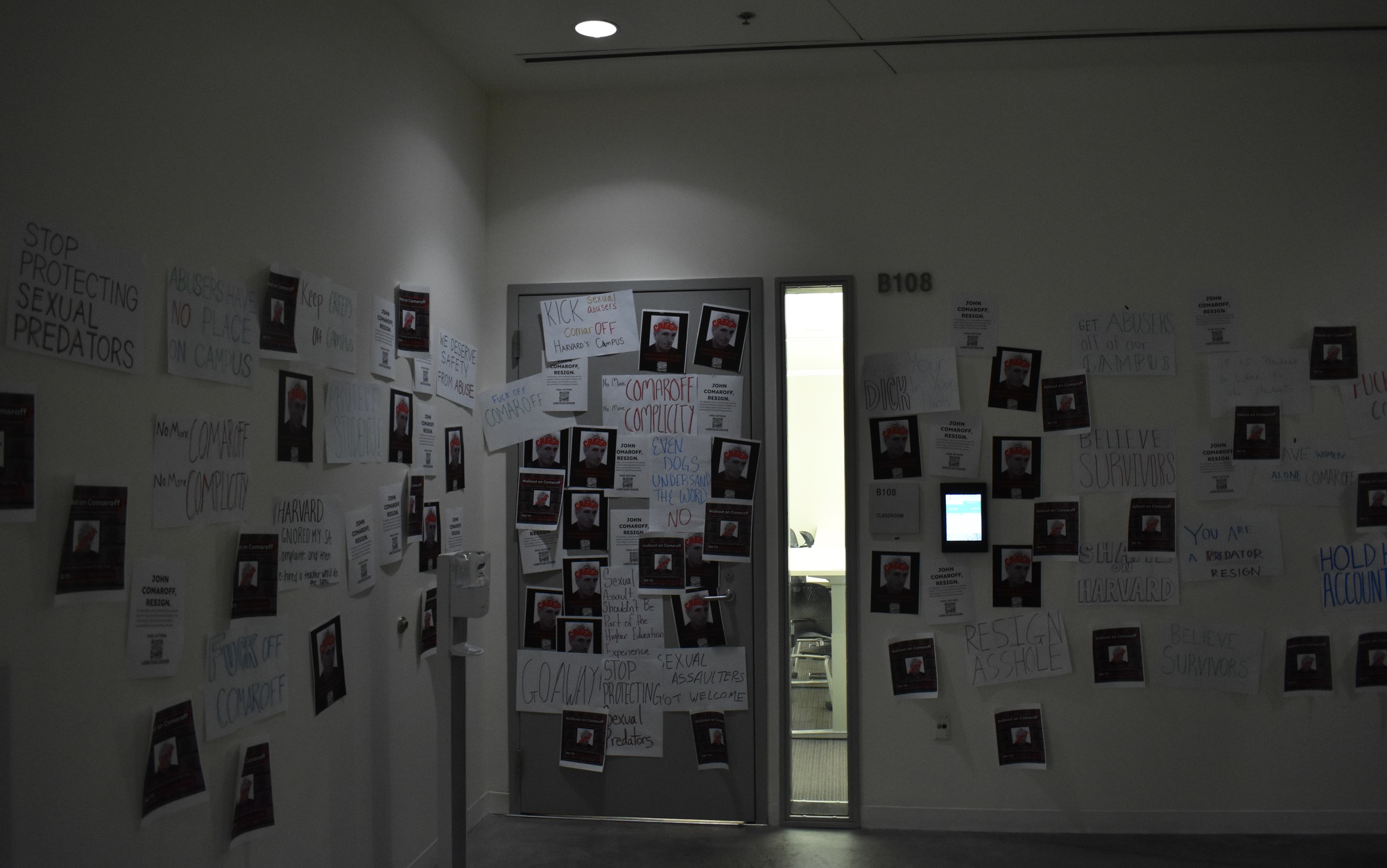 Students postered the door and walls surrounding Northwest B108, the classroom where Comaroff teaches, with signs calling for his resignation. 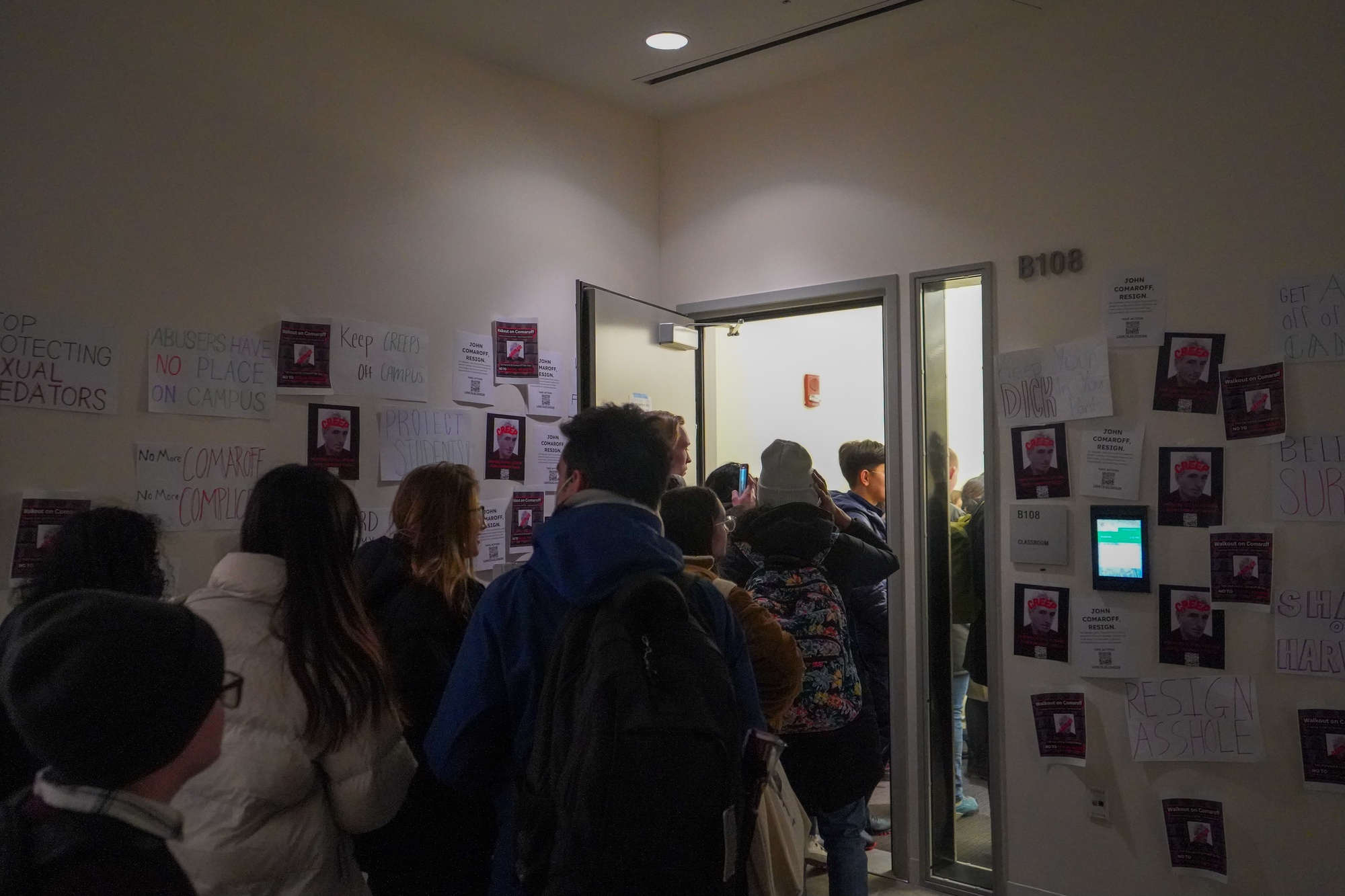 Students began to file out of Comaroff’s classroom at 3 p.m., chanting slogans like “No more Comaroff, no more complicity.” 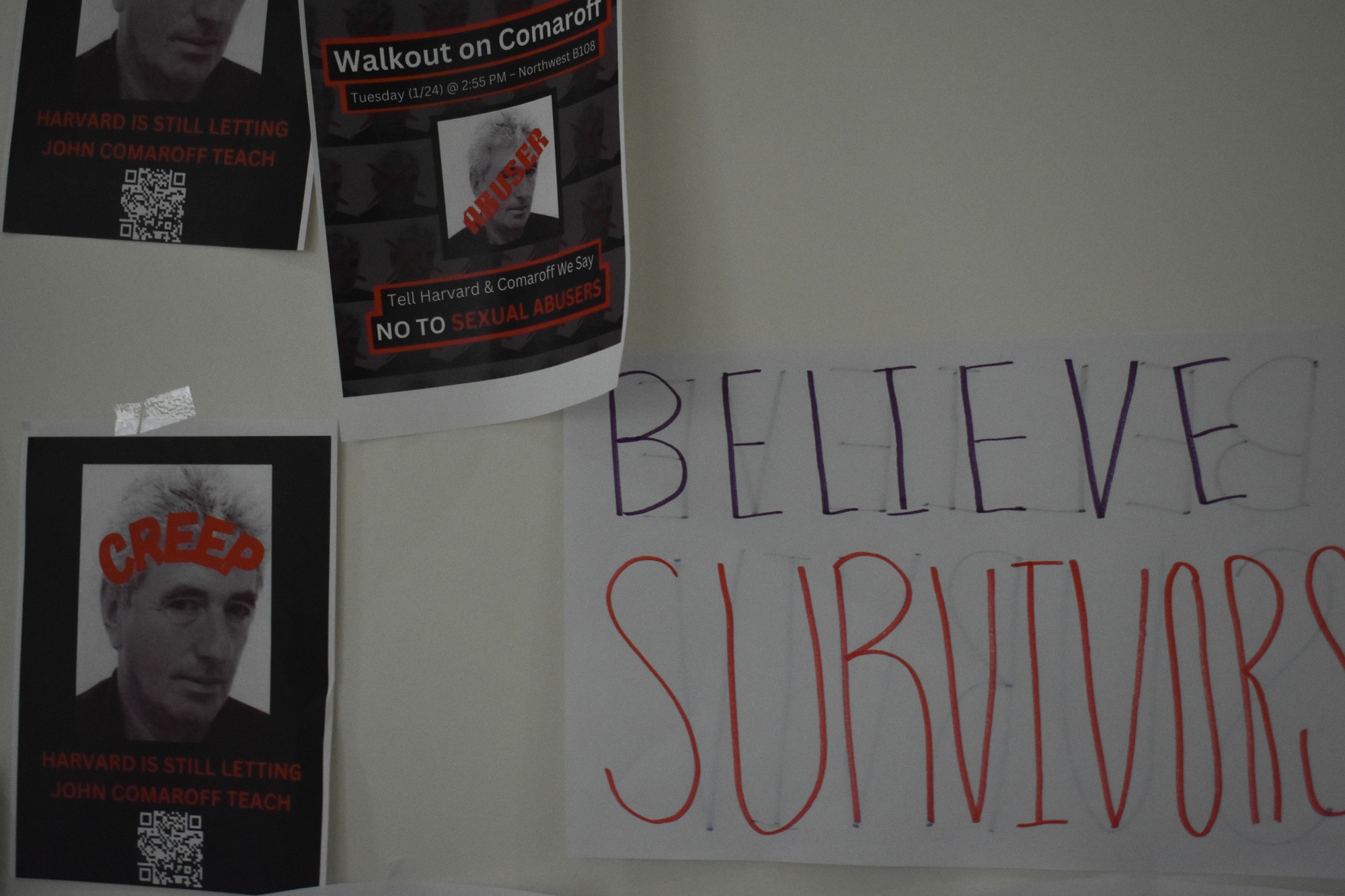 Signs in the Northwest basement brand Comaroff as an abuser, condemning the University’s decision to allow the embattled professor back into the classroom. 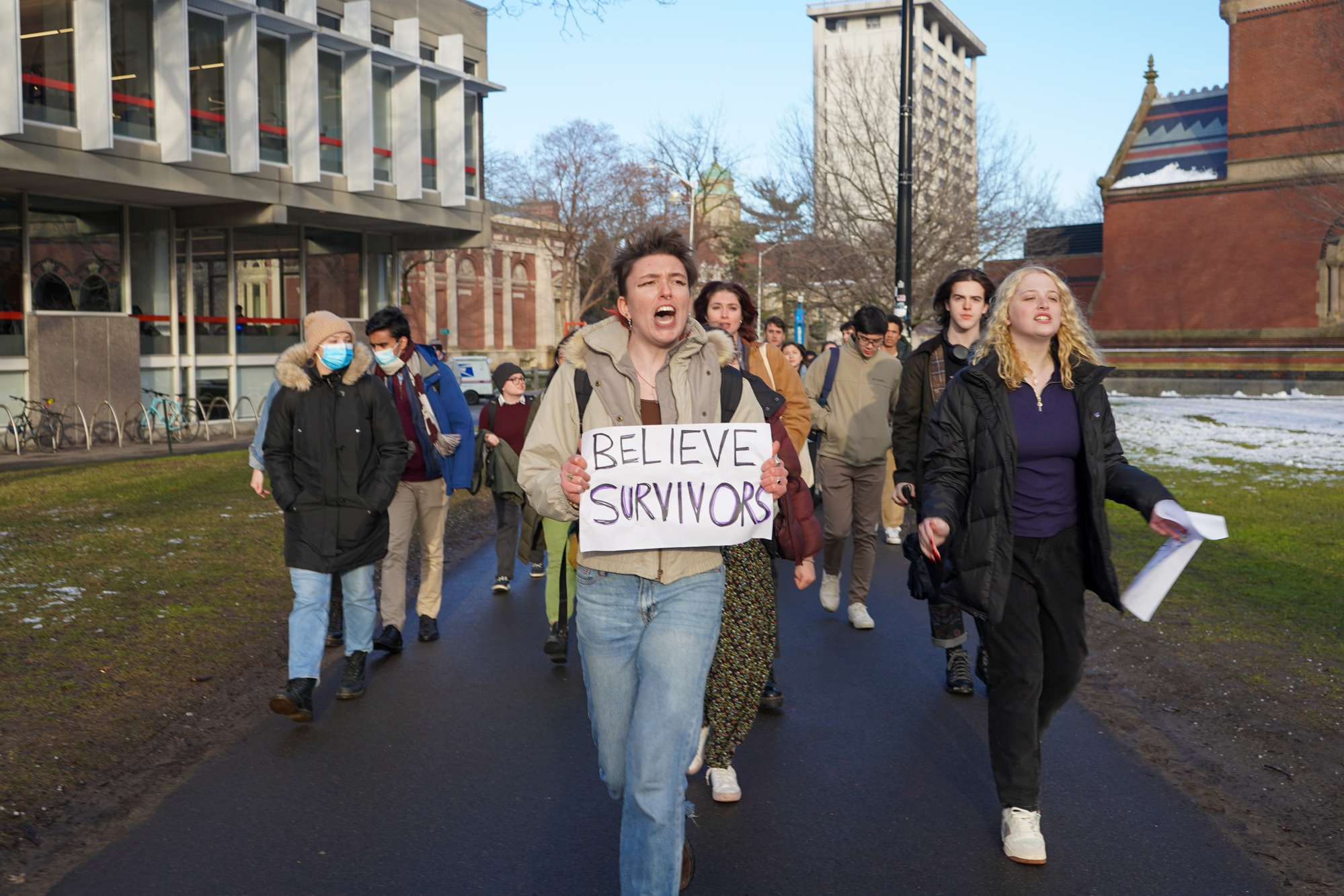 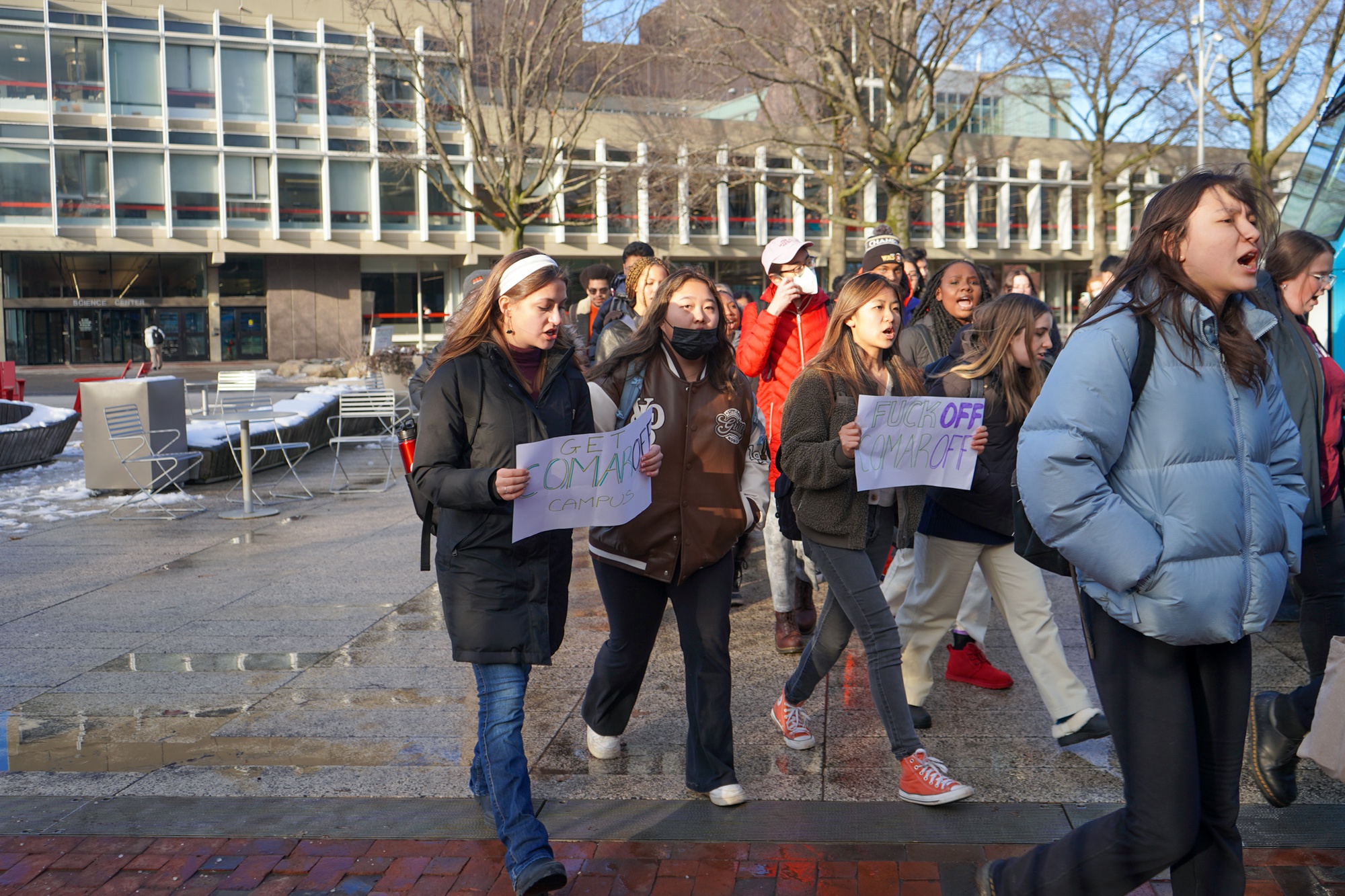 Demonstrators walk past the Science Center as they make their way to Comaroff’s office in the Barker Center. expressing outrage at Comaroff’s return. 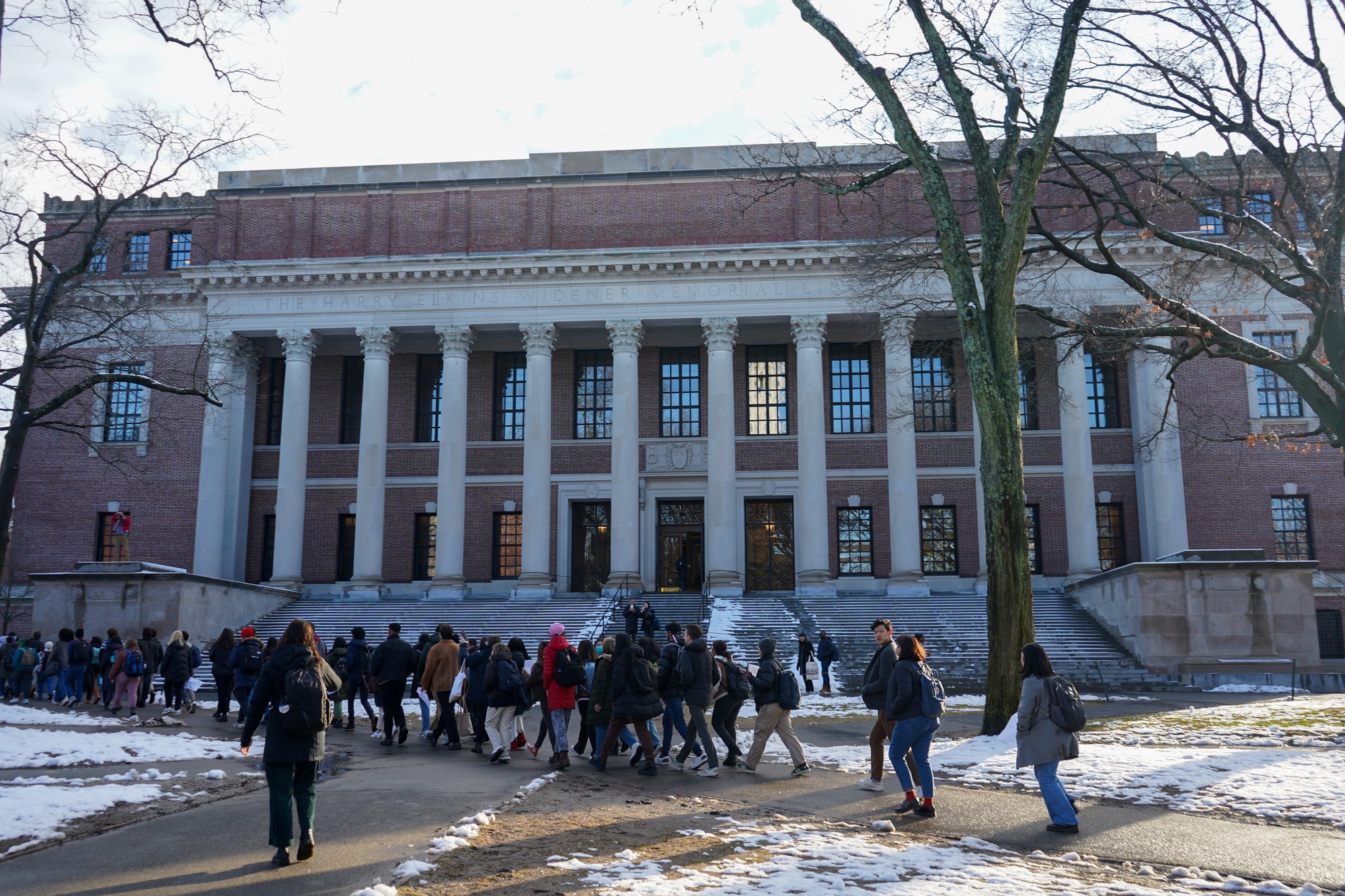 The protest proceeded through Harvard Yard and past Widener Library, where a February 2022 rally against Harvard’s handling of Comaroff sexual harassment claims took place. 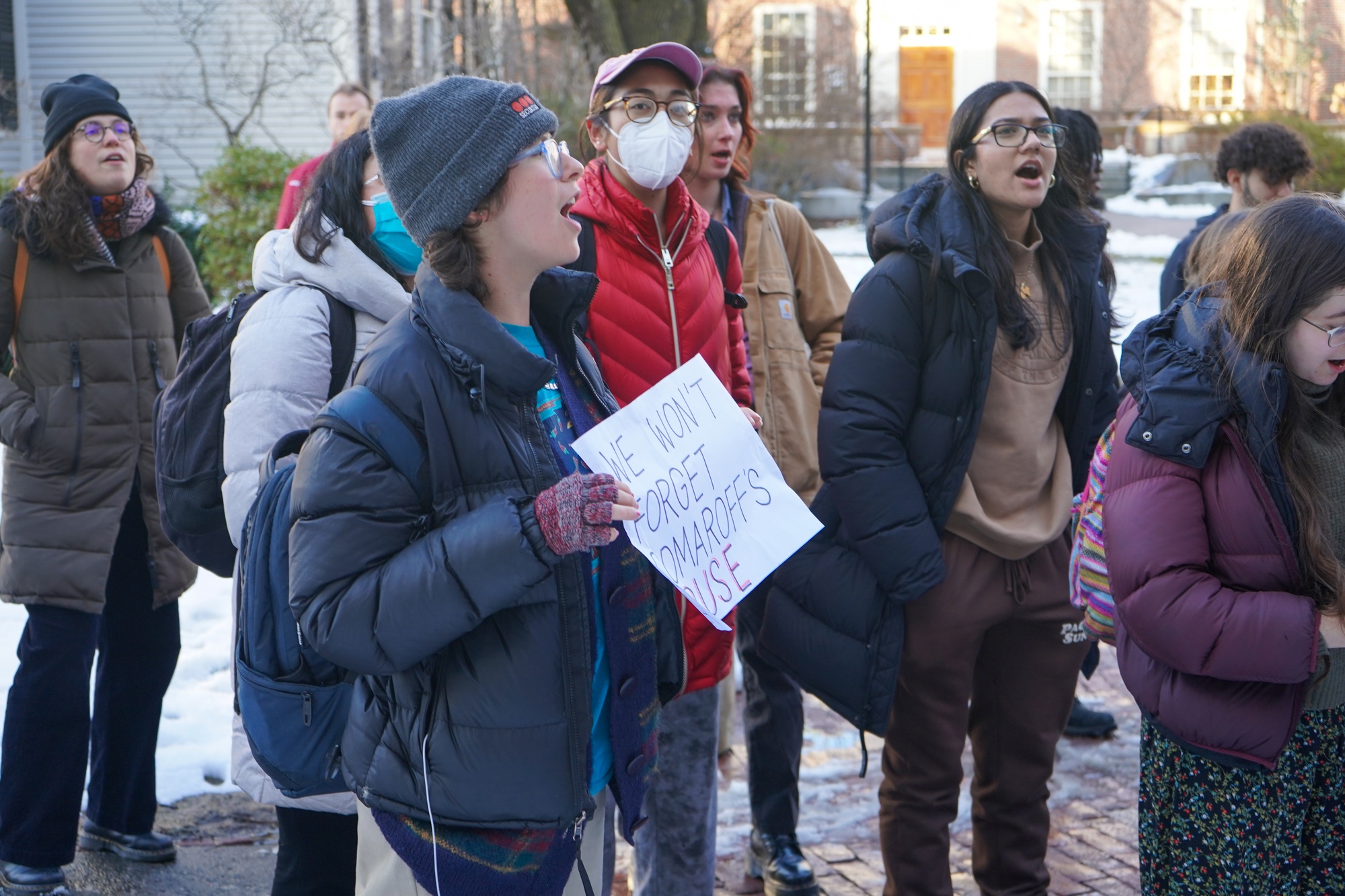 Students raised signs and chanted in front of the Barker Center, where the march concluded. 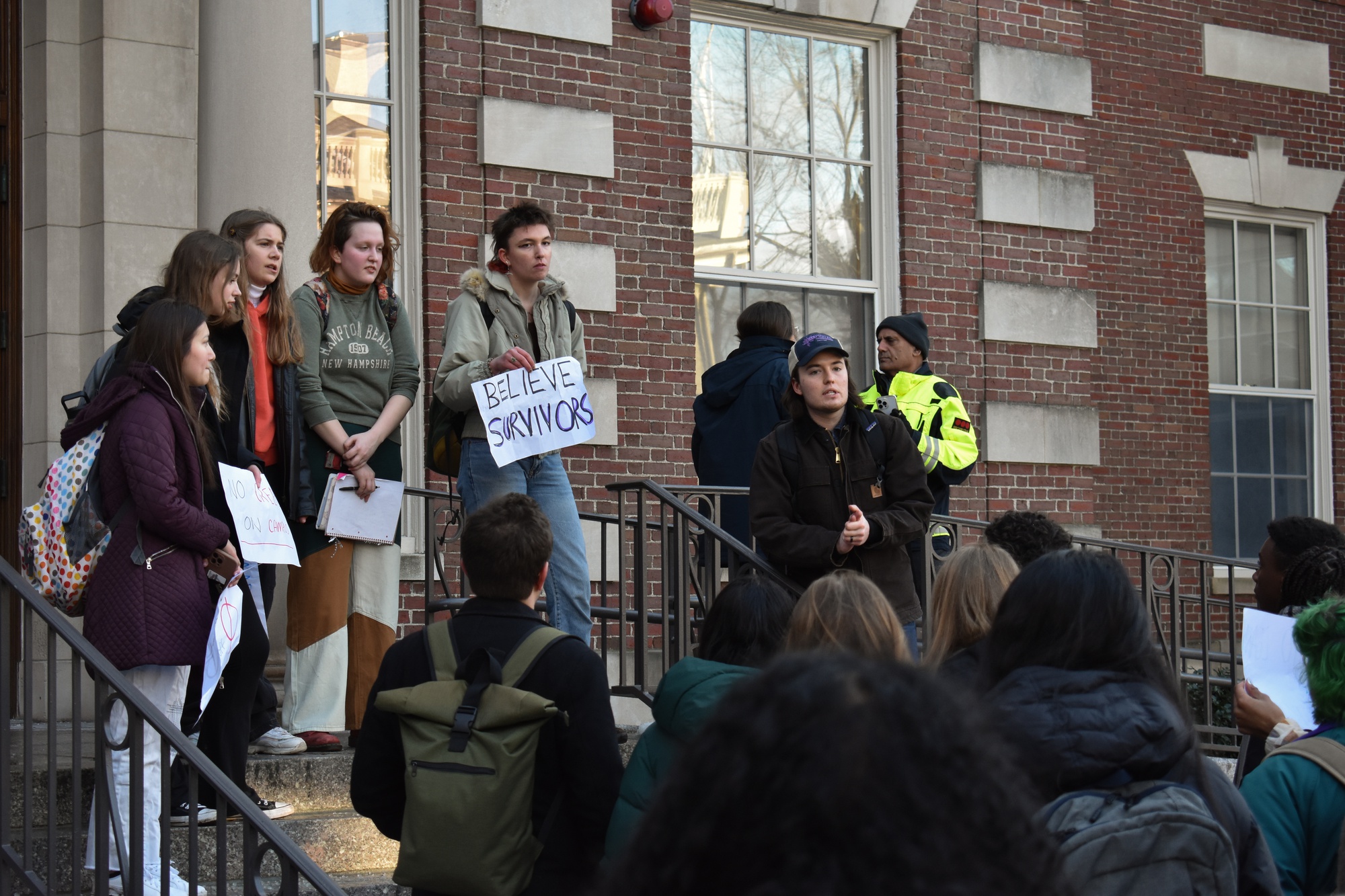