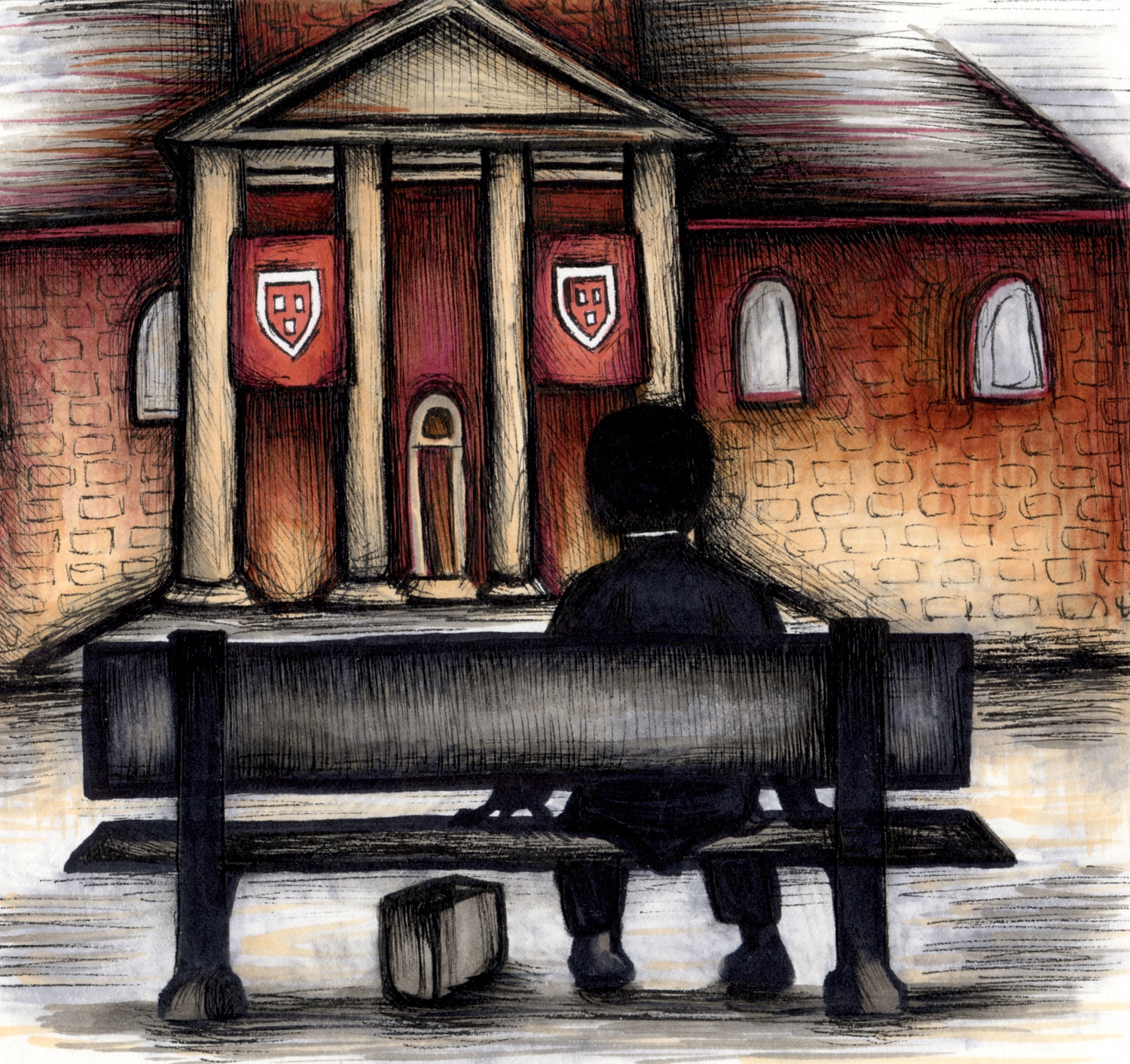 A store closes in Harvard Square. Tributes flood in, recalling fond memories of afternoons spent in a coffee shop, or a warm bowl of soup on a cold winter night. Inevitably, the topic of rising rents in Harvard Square comes up, and many conclude that some greedy landlord was responsible for pushing out yet another historic establishment. It seems that they do this stuff for fun. The story becomes even juicier when we remember that, lately, a few of these landlords have been investment firms. Yes, now the narrative is shaping up well: wealthy investors are destroying local businesses.

This story is convenient, but it’s incomplete. That’s because we pretty much absolve ourselves — the consumer — of any responsibility for the closures. In truth, we too hold responsibility, because the stores are, after all, there for us. That is the nature of business.

If we had wanted Crema Cafe to stay open, we should have frequented it more. Crema’s owner told this newspaper that “Crema sales dropped 30 to 35 percent in two years” before its lease wasn’t renewed. “I don’t fault the landlord,” he said. Neither should we. As someone who was fond of Crema and Papyrus, among other bygone stores, I would have loved for them to stay open. But I also recognize that not enough other consumers went to those establishments, and my occasional coffee or annual Christmas card was not sufficient to warrant a location in the square.

Put bluntly, property owners aim to find the most profitable tenants, which are the businesses that can attract the most customers; if a landlord replaces an existing tenant with a store that is less popular, they’ll lose money themselves. In turn, stores with high demand last and become staples of the square. That’s how we got places like El Jefe’s (October 2015) and Tatte (October 2016). Investment firms that buy properties in the square are no different.

Interestingly, in our popular narrative, the phrase “investment firm” seems to be closely associated with the mental image of a mustachioed Monopoly man holding bags of money. But that’s hardly the case. Let’s look at Asana Partners, for instance, which is a commonly cited antagonist in the square closures story.

In fact, the largest investors in the investment firms that we generally love to lambast — ranging from real estate investment trusts to hedge funds — are often pension funds and endowments. The Los Angeles City Employees’ Retirement System pays out benefits to its more than 17,000 retirees by investing in firms that provide a sufficient return.

Every U.S. state has such funds — sometimes separate for teachers and firefighters and public servants. Individual cities have them too. Harvard has a massive endowment, as do many other schools, from the University of Texas system to Yale University. It turns out that a more accurate mental image of those profiting from Flat Patties’ demise would probably be of firefighters and public school teachers — and maybe even professors and students of other universities.

That is not to say that firefighters’ pension benefits warrant the closing of the square’s old businesses; that’s a value judgment where people can disagree. But landlords aren’t closing stores to spite us; they’re doing it because they think we’ll shop, eat, and drink at their new tenants.

Even if newer stores in the square aren’t frequented most by students, there must still be demand coming from somewhere, if the stores last. If the demand is from tourists, we may not like their preferences, but they nevertheless matter. Indeed, this should probably make us feel even more responsible for square closures as Harvard students, because our institution brings them here. And if the demand is from other Boston area residents, then we have even less to complain about. They actually live here long-term, while we are only transplants for a few years. In any case, we shouldn’t call upon government intervention to stop the closures either.

Calling on a government authority to limit what the owners of land can do with their own property would be contrary to the basis of a free society. And quite authoritarian. If an individual owns a plot of land, they have the right to decide who can operate there. My mandating who could live in your house would be a gross violation of your basic freedom. In just the same vein, it would be very illiberal for a fan of Zambrero to insist that it be mandated by the city to stay there, whether through artificially low rent or something else.

If we truly want certain stores in the square, the strongest action we can justly take is to put our money where our mouth is. When we like a business, we should go to it more often. And if a landlord replaces it with one we don’t like, we should avoid it. On second thought, though, the firefighters might not like that.