Criticisms of Course Syllabi Are Not Created Equal 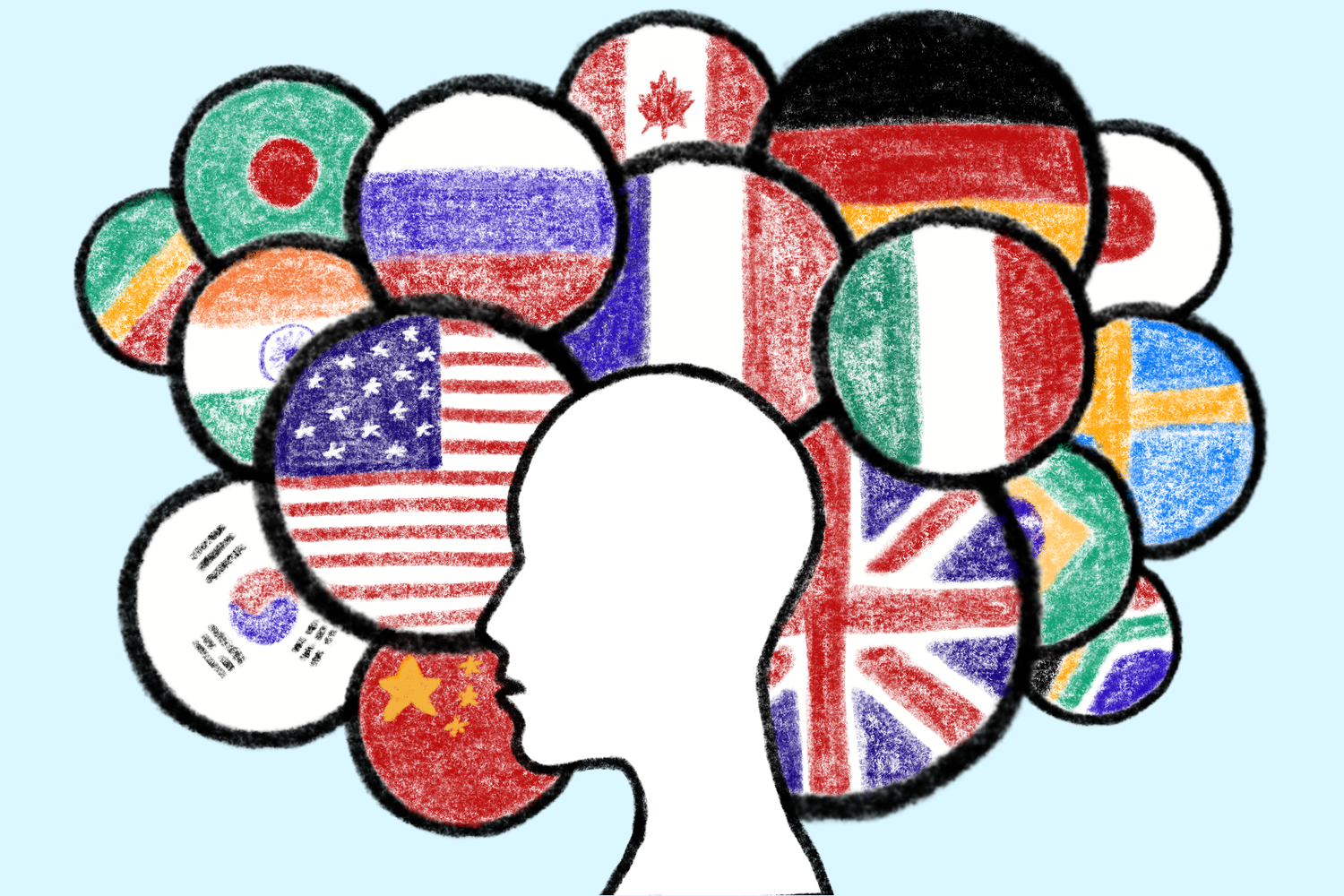 By Danu A. Mudannayake
By Sahil Handa, Crimson Opinion Writer
Sahil Handa ’21, a Crimson Editorial editor, is a Social Studies and Philosophy concentrator in Cabot House. His column appears on alternate Wednesdays.

My last column contained a disparaging reference to criticisms of course syllabi. In making it, I was referring to those student activists who disregard various Western thinkers on the grounds of their white male status; who hold the attitudes that helped overturn the core curriculum at Stanford and are currently threatening humanities courses at Columbia, Reed, and Harvey Mudd. I was not referring to those who are advocating for Harvard to create an Ethnic Studies department, nor to those who continue to press it to instate a great books-based core curriculum.

All three of these groups share the belief that the purpose of a higher education should not be purely vocational; that despite operating within a society that prioritizes personal and financial success, universities should strive to create critically thinking and culturally literate human beings. They also share the belief that an understanding of non-Western thought is integral to this project; that a Eurocentric approach to the humanities is short-sighted and close-minded.

What they do not share, however, is a view of how the status quo can be remedied. While all three see modern-day humanities departments as failing to live up to their larger function, they differ drastically in their diagnosis of how those departments can properly do so.

The first group disregards any attempt to teach the Western canon. The West was built on oppression and any attempts to instill its values are inherently oppressive. An understanding of Shakespeare, Plato, and Locke does nothing but reinforce unjust systems of power; any effort to understand the works of another region is rendered oppressive by the same systems.

The second shares a disdain of “Eurocentric course catalogues” but does not recommend tearing them up. The way forward is to create new fields of study that investigate “the nuances of ethnoracial identity and power”; to offer interested students the opportunity to challenge conventionally accepted intellectual traditions.

The third is similarly concerned about the absence of non-Western voices in university curricula but is skeptical of granting students more freedom over their course choices. Distributional requirements encourage obscure learning over intellectual discomfort; meritocracy coupled with grade inflation tempt students to take easy classes. A university should decide upon and enforce a vision for an undergraduate general education that encompasses an array of global perspectives.

Despite clear merits, I do not consider the second group’s solution perfect either. To take the Harvard case, an ethnic studies concentration would likely be self-selecting; it would attract those who are already likely to pursue cultural literacy and leave untouched those students who could benefit from it most. Secondly, data suggests that it would be self-segregating; it would further the racial and socioeconomic divides between university departments and perpetuate the notion that non-Western cultures cannot be placed in conversation with Western ones. Finally, evidence indicates that it might sacrifice academic rigor; its self-proclaimed political status may prioritize ideological uniformity over stringent scholarship and, in doing so, further self-marginalize the study of marginalized peoples.

While I support attempts to explore how these costs could be diminished and agree that students deserve recognition for this line of study, it is naïve to think that the core problem will be solved by merely granting such recognition.

That is because the core problem is a substantial one: the absence of a rigorous, wide-ranging, required humanities curriculum in most modern-day American universities. Addressing it, as the third group desires, would be difficult but not impossible. Harvard has come close to doing so in the past, and it is high time they deemed it the project of the future. Using Columbia and the University of Chicago’s seminar models as a framework, it could institute a program that embraces real intellectual diversity.

What would such diversity look like? It’s an intimidating and exciting question. Luckily, answers are already being put forward. I am enrolled in the newly introduced course Religion 22: “Interpreting Humanity, Interpreting Religion,” which seeks to understand the important questions of humanity by reading narratives from dramatically different traditions. The class is refreshing to me because it makes a positive claim about underrepresented cultures; it does not establish itself in opposition to an understanding of Western traditions but argues for the additional wisdom present in non-Western traditions.

It is impossible to deny the need for a humanities curriculum that teaches its students to think beyond the civilization they happened to inherit; one that encourages critique, reimagines the canon, and is open to the study of all cultures on their own terms. But a recognition of what is beyond need not bring with it a renunciation of all that is within; a study of non-Western ways of thinking need not mark an end to the study of Western ones.

Ideas do not have a color, nationality, or gender; everyone from Du Bois to the Dalai Lama has recognized this fact. If we demand a core curriculum that places Confucius and Rumi alongside Plato and Arendt, we could pioneer an education that celebrates it. If we study the genius of Ibn Rushd and Gandhi in the same departments that we do Douglass and Dickens, we might realize that all of these works have more to say to our lives than we think.

Sahil Handa ’21, a Crimson Editorial editor, is a Social Studies and Philosophy concentrator in Cabot House. His column appears on alternate Wednesdays.