Signaling you’ve got the “social justice know-how” for the sake of your own self-image. 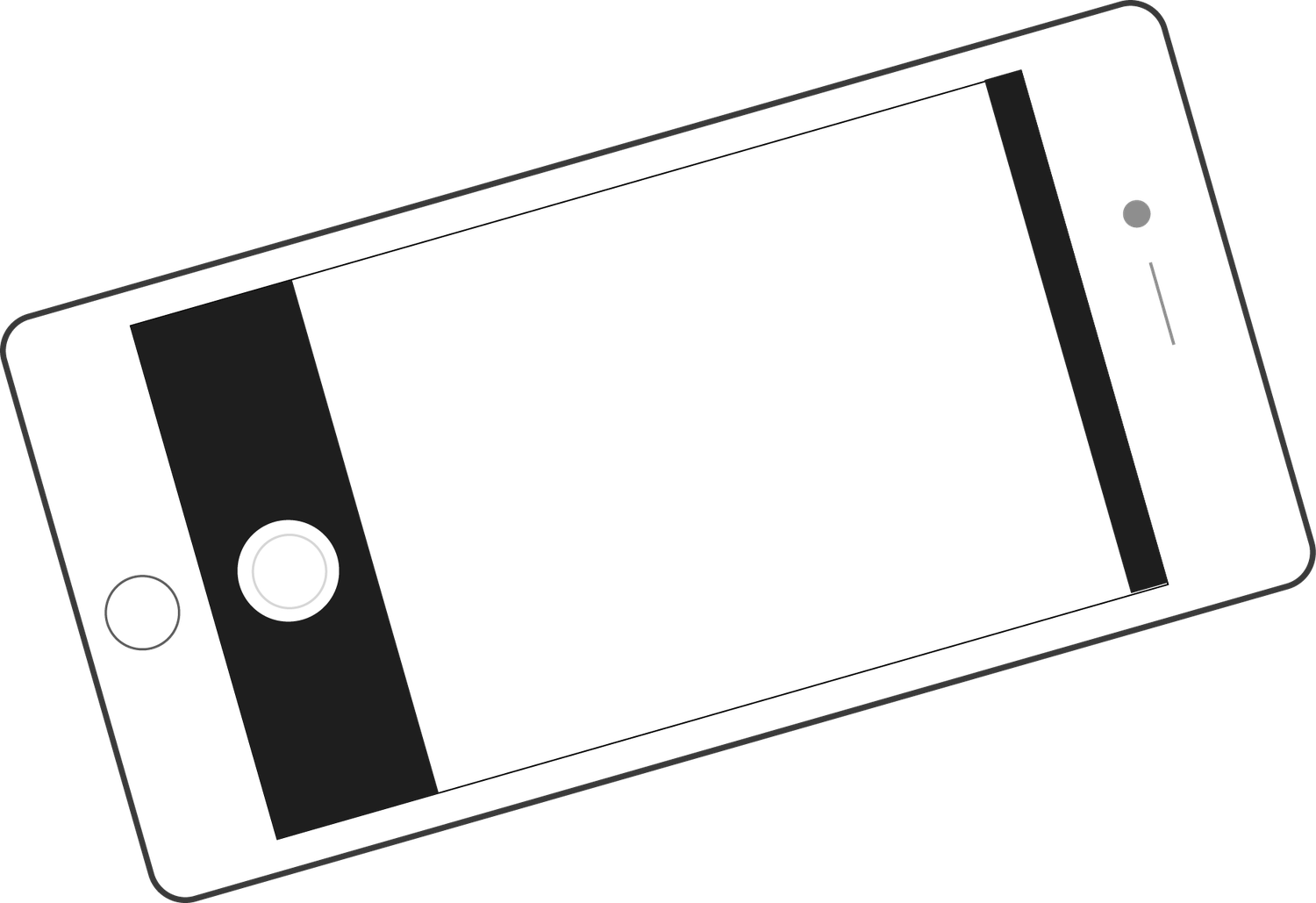 In 2018, you’ll find a host of articles about all the things millennials have seem to killed: the diamond industry, home ownership, JonBenét Ramsey (well, maybe not the last one). Far more interesting than multi-billion dollar industries made obsolete are what we’ve given life to: avocado toast, fidget spinners, and “woke” culture!

What does it mean to be woke? Knowledge of social justice issues is so Civil Rights Era and (therefore) out of date. In the age of constant social media connection and instant gratification, we need excitement! Sustained community-based activism and political work just takes too long.  Tweeting about how I just bought a PRIDE t-shirt and “ended homophobia” inside Target only takes a few seconds. That, my friends, is woke culture in 2018: a performance in two parts — posting about social issues online and expectantly waiting for the affirmation to pour in.

To activate your woke starter kit, RSVP to a Facebook event. But you don’t actually have to go. It’s not even the thought that counts. What’s important is that other people see you had the seeming intention to go. However, if other people don’t like your RSVP to the Women’s March or environmental justice protest, you may as well cancel your intention to go anyway.

The whole “woke” concept started as a way for black people to remind one another of the importance of socio-political awareness as a means of survival. But much like everything else in the United States, it’s been co-opted by the larger culture for their own self-enjoyment and capitalist gain. In genesis of wokeness, crucial was the phrase “stay woke,” which emphasized that dismantling oppressive structures is a process that requires constant vigilance, un-learning, and re-learning. Yet, our culture has decided active, continual engagement with wokeness — like free healthcare and Applebee’s — isn’t all that important. Instead, we value the image of performance of social awareness.

Performing such awareness means signaling values, acting as if you’ve got to show that you have the social justice know-how — regardless of your actual advocacy or beliefs — in order to prove that you’re smart, cool, and if you’re “privileged,” one of the good ones. “She’s woke,” we might say to describe someone to signal that we approve of her and suggest our friends do the same.

Performative wokeness is drowning your lecture comments with a host of social justice buzzwords — try favorites like intersectionality, marginalized, discourse, subjectivity, or any -ism — without regard to whether other people understand you. Forget interrogating that you likely only have some of this knowledge thanks to your $65,000+ education, which many of the communities you claim to be speaking for could never access: This is your self-congratulatory stage!

All of this is not to critique the aforementioned social justice words or concepts themselves. The problem exists in how performative wokeness weaponizes them. Woke culture separates these ideas from the oppressions they give us frameworks for understanding and from the communities they seek to empower. Instead, critical concepts become tools for bolstering our own self-image and earning each others’ approval.

How do I know woke culture so well? I’ve spent my fair share of time in social justice spaces, surrounded by “leftist” kids with more virtue-signaling pins on their backpacks than minutes dedicated to community service. I’ve read treatises on white privilege by folks who cross the street when they see a black person.

What really made me question the authenticity of some woke-card carriers was the repeated explanation of my own experiences for the sake of proving how “down” they are. Their eyes doggedly search my black-womanly face for any scraps of woke-brownie points they can get. You don’t have to explain racism to me. I’m glad you’ve seen “13th” and have read bell hooks and attended a Black Lives Matter rally. Sometimes I want to talk about whether Kim Kardashian’s braids look good or not without having a white girl explain cultural appropriation to me.

But how do I really know woke culture? Because I’m part of it too. I spend more time reading anti-capitalist Tumblr posts than I do community organizing. I’ve taken pictures at a protest and posted them on Instagram. Heck, I’ve written a multi-paragraph Facebook polemic (or 12).

That’s how I know the wanna-be-woke among us don’t always have bad intentions. Sometimes posting on the Internet or wearing that strongly-worded t-shirt feel easier than trying to fix a world that feels engulfed in an indomitable, metaphorical-sociopolitical fire. And the truth of the matter is that activism and social change don’t always feel glamorous.

So I’m not saying we should never wear feminist t-shirts again or that there’s no value to talking about social justice online. One could argue such efforts, particularly online discussions, which offer knowledge and information to people who otherwise lack access to them, are crucial to consciousness raising. However, I do contend that it’s worth questioning why and how we and those we encounter are (seemingly) advancing the causes they do.

If woke culture presents another oppressive force we need to combat, how do we join the #resistance? I guess we could go outside and canvass for the November midterm elections. Vote when the time comes. Tutor kids after school. Join a mentoring program. Volunteer with a hunger relief organization, animal hospital, or homeless shelter. There are a number of activist or volunteer efforts you and I could help advance in a world of seemingly endless need.

But what if no one’s around to see what we’re doing? If a tree falls in the forest, and it doesn’t make a sound, is it really woke?

We may not save the world from global mass extinction in 2100, but at least we felt good about ourselves for barely trying. And looked good online doing it.