After years of fighting for higher education, Faust’s transition from Harvard Yard to Wall Street is disappointing. 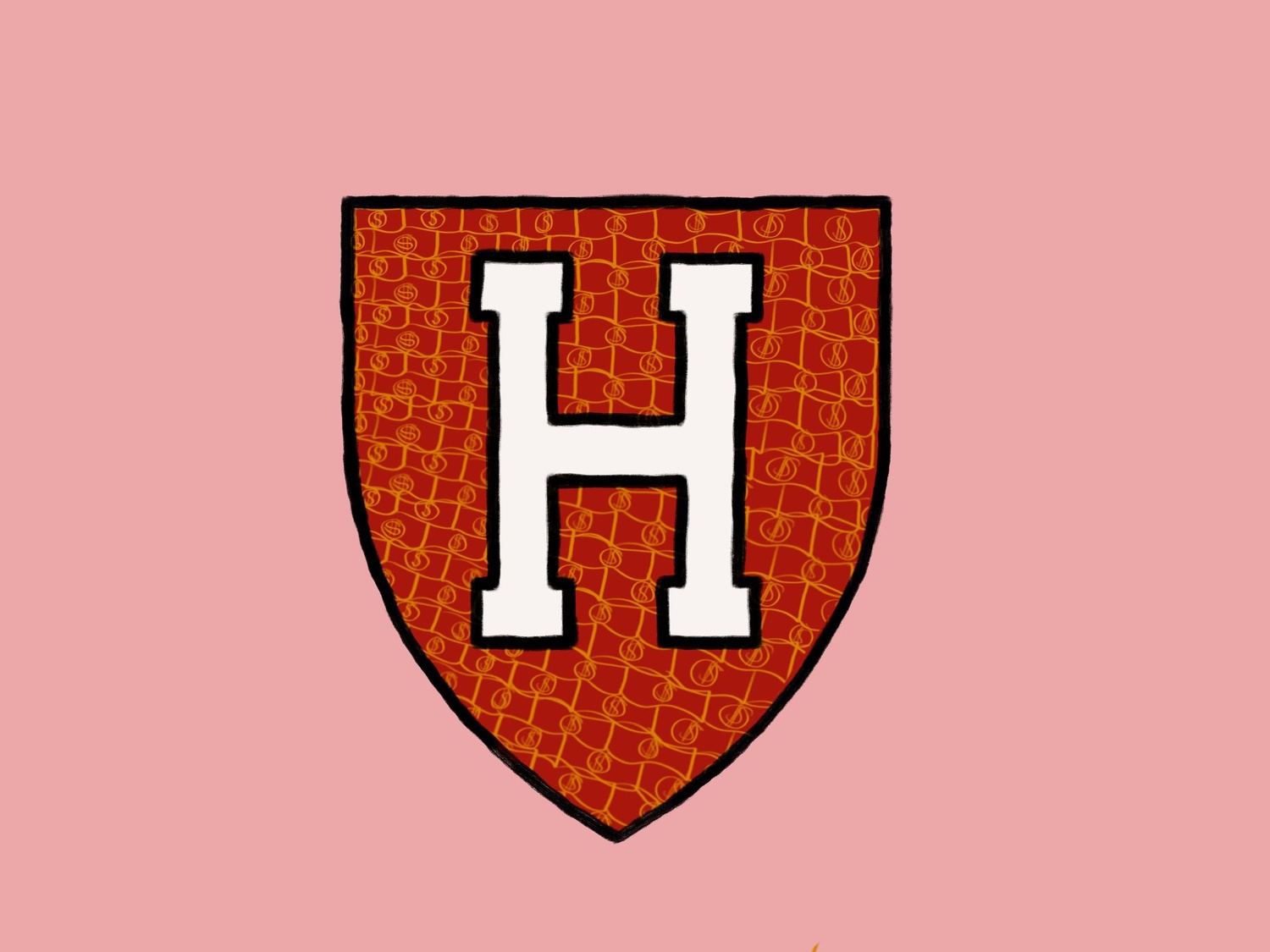 When asked what she was going to do after a little more than a decade of being the president of the nation’s oldest and arguably most renowned university, former University President Drew G. Faust was hazy. Perhaps she’d spend a year at her Cape Cod home, reading. Maybe she’d dip her feet back into her love for history and the literature that lined her steps to the presidency in the first place. Overall, she was going to take deserved (and long overdue) time for herself.

Mere days after she made this statement, however, news broke that Faust had exchanged her Mass. Hall office for a view of Wall Street. She accepted a position on the board of directors of Goldman Sachs—and this transition, from the president of Harvard University to another cog in the corporate machine, is nothing short of disheartening.

To clarify: Neither I nor anyone else has the right to demand that Faust should not have taken the job. Her decisions were and are her own, and her contribution to the University throughout her time here warrant respect. Moreover, working on Wall Street, while occupying a significant part of her time, doesn’t require that her educational passions or her advocacy wither away altogether; she will still teach history at Harvard, which is incredibly important to note. Her move to Goldman Sachs' board of directors does not have to be seen as the ultimate death sentence for her fight for higher education.

But it does comes close. The message that this decision sends has a massive impact on not only the Harvard community but perhaps even the world of higher education.

In retrospect, her transition to a position on Wall Street could have been predicted: Faust showed particular prowess in her ability to keep Harvard financially afloat upon taking the reins as the Great Recession swallowed an estimated $11 billion within a year. Her capital campaign fundraising and conservative financial skills were central to her tenure as University president. These experiences were undoubtedly significant in Goldman Sachs' consideration of her for the job and will ultimately serve her well in her new position.

Faust’s dedication to this institution and to preserving the higher education it offers were the motivating factors for these experiences. More than any other past Harvard president, Faust has been fiercely vocal about academia, especially in regards to lobbying efforts countering the current political mayhem taking over D.C. She has become the understood mouthpiece of higher education, fighting all at once against a GOP endowment tax bill, for funding for scientific research, and for the protection of undocumented immigrants. Even on the homefront, she has vied for more inclusivity by pushing for sanctions against unrecognized single-gender social organizations, and has fought for increased financial aid programs.

Talented and powerful individuals who have a penchant for putting education first are hard to come by. Given that teachers, the largest body of those directly involved in the education system across the nation, are largely bogged down with the struggles in their own classrooms, it is necessary that louder voices rise to the occasion to call attention to issues that plague the education system.

And in today’s political climate, the list of issues with the educational system is ever-growing. Obama’s “Dear Colleague” letter, which contains guidelines that attempt to minimize the school-to-prison pipeline for minority students, is under attack: Many are calling for its rescission. Though affirmative action is an imperfect system, calls for its reversal and a lawsuit filed against Harvard threaten to set the country’s educational system back decades. Tax bills and a lack of research funding propose to strip the University’s ability to provide for its students. Xenophobic rhetoric, travel bans, and cage-wielding “terrorist organizations” from the White House are turning people away from choosing to contribute to our education.

Harvard—vicariously through Faust—could have given those fighting for these issues a voice to combat governmental steps being taken to weaken higher education and the education system at large. Education in this country is a business, and as an administrator with business knowledge who understands the value of education and the flaws within this system, she could have made a tremendous impact. This could have been the opportunity for an individual of incredible prominence and skills to dedicate much-needed time and resources to these matters. Progress on any of these fronts, even marginally, could have been made with a strong leader at the helm.

Instead, Faust will be devoting a substantial chunk of her time and talents to Goldman Sachs, a company notorious amongst undergraduates for siphoning students, many of whom are of color and/or low-income, into its circles with promises of high starting salaries and professional elitism in lieu of pursuing further education or non-profit work. Though the students drawn to this company because of a genuine interest in the work or to give meaning to their family’s sacrifices with its paystub are not the problem, Faust’s decision to deepen Harvard’s ties with the company only further complicate this idea of pursuing Wall Street as a student despite having deeper interests lying elsewhere.

But maybe Goldman Sachs won’t be Faust’s Mephistopheles. Maybe these issues infesting our education system and higher education will receive the necessary attention that lead to their resolutions. Maybe Faust will even be a professor to the minds that will take on the challenges that education faces in our nation today.

All we can do is wait and see, and hope for the best.