‘¡Viva Zapata!’ — The Legacies of Latinas in Punk 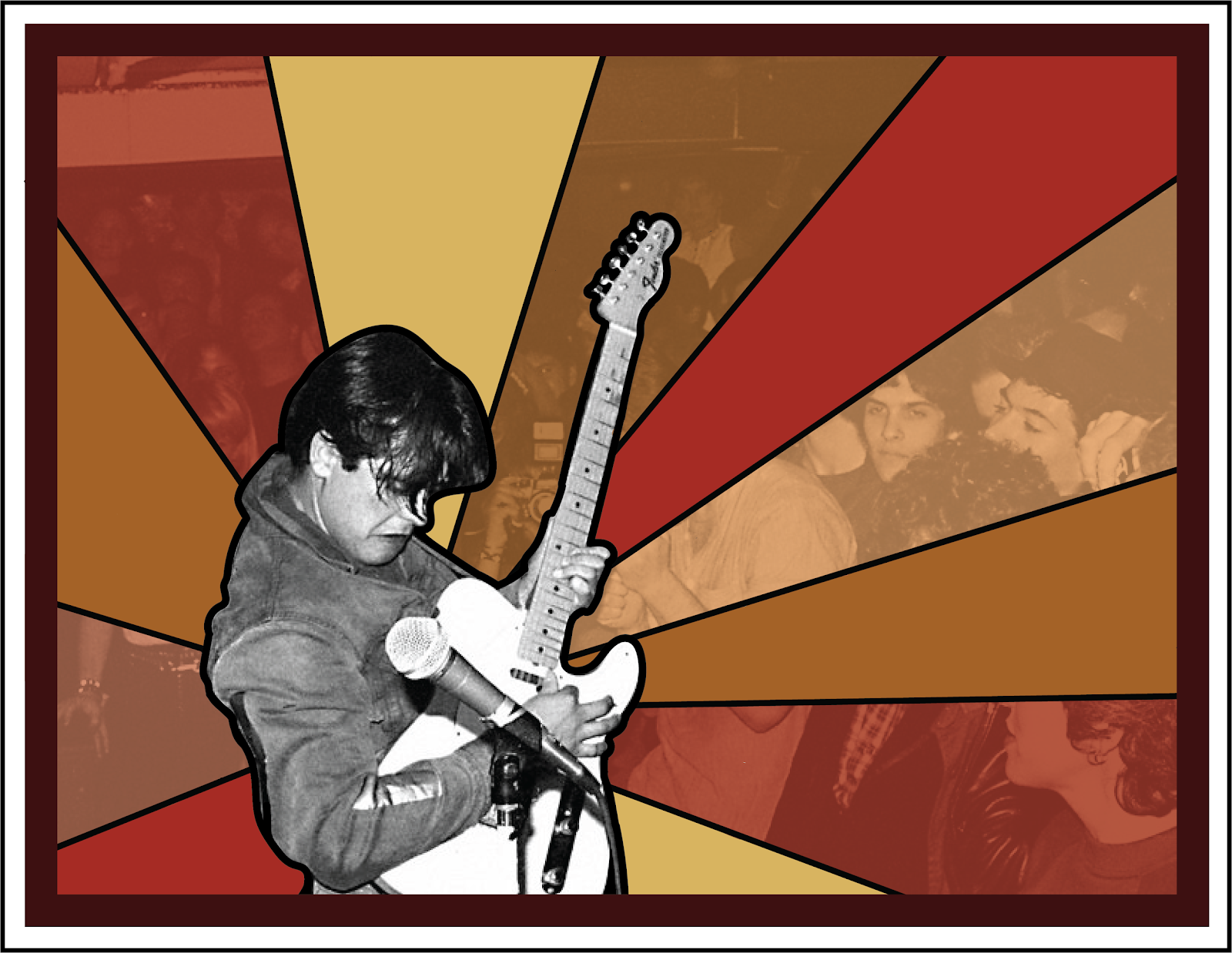 The feminist punk movement in the Pacific Northwest was catalyzed by a Latina.

Mia Zapata, a Mexican-American punk rocker living in Seattle in the early 1990s, played a key role in shaping the nascent grunge movement with her band, The Gits. Known for their aggressive live performances and their straightforward, melodic punk music, the band, fronted by Zapata, quickly became popular among the feminist echelons of the Seattle punk movement. Their debut studio album, “Frenching the Bully,” was met with widespread support from the music community, and for the rest of their short-lived tenure, The Gits were musical mainstays in the punk and grunge scenes in Seattle.

In the ‘90s, Zapata was notable not just for her fiery lyrics and unapologetic stage presence, but also for taking up space as a Latina in a scene wholly dominated by white men (e.g. Nirvana, Pearl Jam, Soundgarden). Though her music focused rarely, if ever, on feminist politics, her presence in the movement was widely regarded as subversive all the same, and The Gits often played shows with more explicitly feminist bands like 7 Year Bitch.

In the summer of 1993, as The Gits were in the process of writing their second album, “Enter: The Conquering Chicken,” Zapata was brutally raped and murdered while walking home alone from a Seattle bar late at night. Seattle musicians fundraised to hire a private investigator, but the murderer wasn’t found until a decade later.

Immediately, her death sent the punk and grunge communities into a tailspin. A coalition of friends and fellow musicians created Home Alive, an anti-violence organization dedicated to teaching self-defense. Bands like Nirvana and 7 Year Bitch participated in benefit concerts or album releases to raise funds for Home Alive’s mission.

The tragedy also reinvigorated the Riot Grrrl movement — an underground punk and third-wave feminist movement committed to creating a space for women in punk while rallying against sexual assault and other dangerous manifestations of the patriarchy. Riot Grrrl band 7 Year Bitch, for example, released their classic sophomore album “¡Viva Zapata!” a year later in tribute to the singer, with many of the tracks commenting directly on her murder. In “M.I.A.,” singer Selene Vigil calls for vigilante justice against the murderer. Bikini Kill vocalist and Riot Grrrl activist Kathleen Hanna joined forces with established rockstar Joan Jett to pen “Go Home,” a song inspired by Zapata. The powerful music video showcases a woman who defends herself after being attacked late at night.

Of course, Zapata wasn’t the first Latina to make her name in the greater punk movement, though her role in the burgeoning ‘90s punk scene cannot be overstated. A decade earlier, Alice Bag, the Chicana frontwoman nicknamed “Violence Girl” for her aggressive performances, was already raging on stage as part of the East L.A. punk scene.

The legacy of Latinas in punk did not end with Zapata, either.

In Los Angeles today — a city which, in many ways, serves as a mecca for punk scenes — Latinx punk band Generacion Suicida plays melodic, ‘70s inspired punk tracks in L.A.’s underground venues. Latina Kiwi Martinez, the lead singer and drummer, is known for her tight, aggressive drumming inspired by hardcore scenes just as she is known for her Spanish language lyrics. Their motto, “Musica del barrio, para el barrio” (music of the neighborhood, for the neighborhood”), underlies recurring themes of alienation and the Latinx experience in their music.

All-Latina bands Destruye y Huye and Las Cochinas — hailing from L.A. and Santa Clarita, respectively — also make up the fabric of L.A.’s punk scene, where they play on-and-off in the city’s DIY shows.

In San Antonio, all-female Chicanx band Fea plays punk music that’s as powerful sonically as it is politically. “No Hablo Español,” a track from their self-titled debut album, reflects on the pressures placed upon Latinx immigrants in the U.S. to abandon their native cultures in order to fit in. Produced by fellow Chicana Alice Bag and released by Joan Jett’s Blackheart Records, the track was ranked by Village Voice as one of the best protest songs of 2016 and established Fea as one to watch in the punk genre.

Outside the U.S., Latinas in punk are gaining speed as well. Costa Rica’s Las Robertas have made themselves known globally as they play in major festivals worldwide. In Argentina, post-punk band Las Kellies explore the intersections of punk and reggae influence to critical acclaim. And in Mexico, Ruido Rosa has been lauded as “one of the hopes in bringing back the lost rock n’ roll essence to Mexico’s rock music.”

Unlike the bands made up by the Latina iconoclasts that preceded them, these newer punk outfits are less restrained by the need to be overtly political in their femininity. Instead, their music exists primarily as pure, unbridled punk pushing against the confines of the mainstream, much like Zapata’s own.

— Staff writer Sofia Andrade’s column, “Demolición: Punk and Latinidad” explores the often overlooked Latinx roots of the punk scene. You can reach her at sofia.andrade@thecrimson.com. Follow her on Twitter at @SofiaAndrade__.