The issue of empathy as seen through Harvard’s dining halls 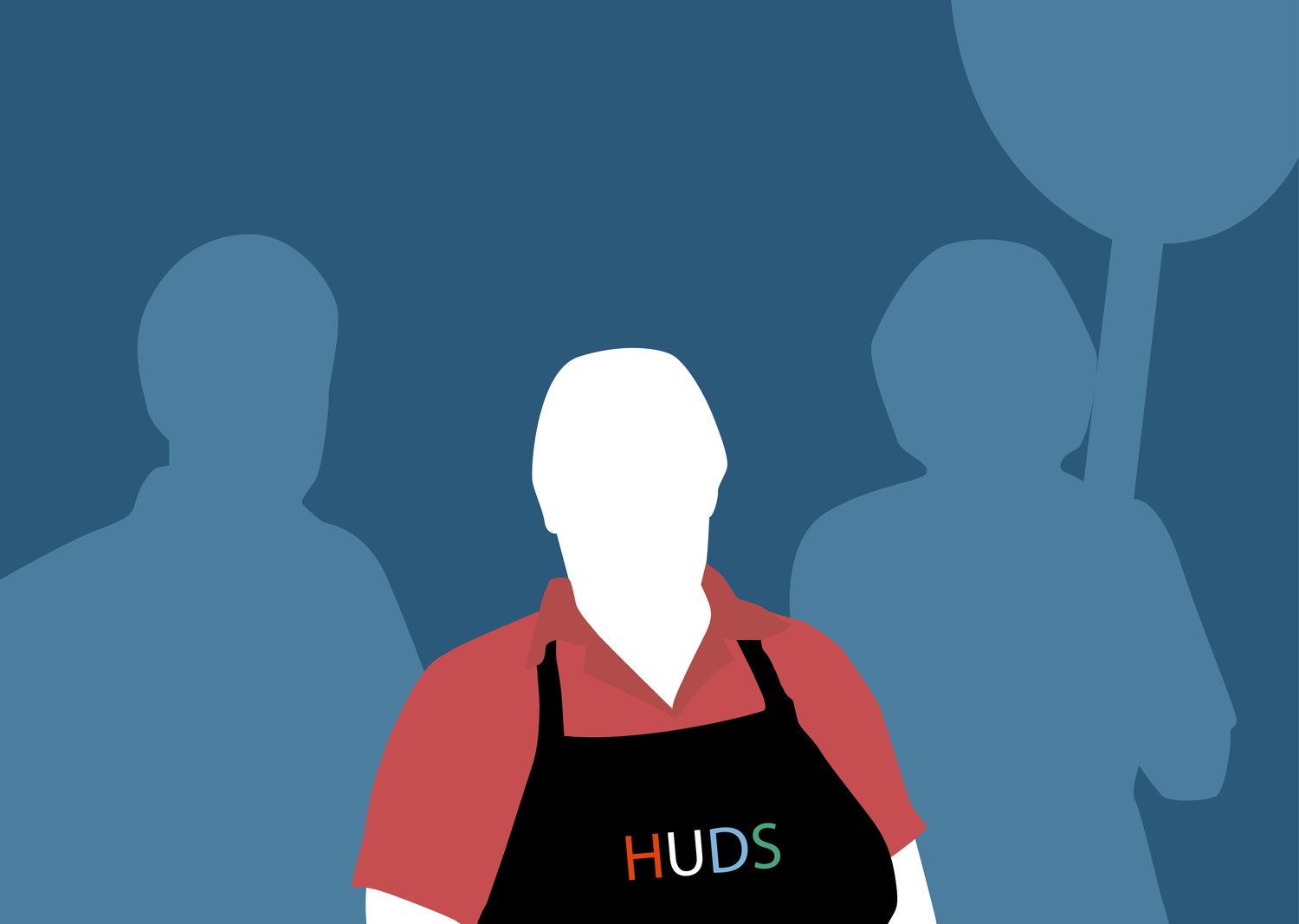 After arriving at Harvard this past fall, I didn’t expect to be shocked by the mealtimes. Dinner here starts around 5 p.m. and ends at 7:15 p.m. in most dining halls, hours which really conflicted with my custom at home of eating dinner at 8 or 9 p.m. In writing this piece, I originally set out to prove why these hours should be changed, inspired by the fact that it’s so drastically different from what I was used to growing up. I thought about how student experiences would be so much better if mealtimes were pushed back even by half an hour. I started to feel like a champion of the people, a single voice crying out to gain support for a change that would better our lives.

But, as I did some research on why the dining situation is the way it is, I was suddenly shocked by the realization of how entitled I was starting to become.

What sparked this epiphany? I was thinking about the reasons that the dining hours might not be the most intuitive, and then I started to think about the people who make university dining run smoothly: Harvard University Dining Services workers. Harvard hires around 650 employees to work for dining services, a dedicated workforce that helps make our lives as students much easier. These people have to work around 20 to 40 hours every week to help feed us at every meal, and they do all of this work with a smile.

I originally wrote paragraphs upon paragraphs complaining about how people want to eat dinner later, how it would be so easy to just change the whole system, and how this timing is not working for the students. And these things are true. But this system isn’t just about students, though we are a major part.

It’s also about the other side: The people who make the food, wash the dishes, and operate the facility. HUDS employees already work hours upon hours serving students, and even bringing up the idea of making them work for longer hours completely denies them the respect that they deserve.

It was facing this kind of degrading thinking that inspired these workers to strike against the University a mere two years ago, bringing the entire dining system to a grinding halt. They fought for better wages and better health benefits — compensation for all of the hard work they do for the institution. They rallied for 22 days without pay to get that recognition, and yet, two years later, they still often aren’t appreciated for the work they do.

We Harvard students spend so much of our time complaining about dining hall food every day and talking about all the Felipe’s food we’re eating to compensate. We leave our trays, often with uneaten food, on a rack that just “magically” appears to wash them and rant about how tiny flecks of grime on our plates make eating so completely unappetizing. We often don’t acknowledge the fact that there are real people cleaning up after our messes, who might sometimes make mistakes, and reflect on how much they truly devote themselves to bettering our experience here.

We often get the sense that we’re working for ourselves and get caught up in the chaotic nature of it all. We think so much about “networking,” finding people who might help us down the line and doing whatever it takes to make it, that we stop thinking about the people around us as people, ignoring the help we are receiving at the moment that will propel us to those places. We start to see the world as transactional, as an eye for an eye or a whole as just a sum of its parts.

I think that every single person here has realized the problem with empathy on campus, as issues of prestige, entitlement, and judgment play into our interactions with others. But, most of the time, people are just too confined within their own worldviews to see how they themselves are contributing to those issues.

I think we all should take a step back and look at the people we interact with on a daily basis. We should reflect on how much we depend on other people and how their actions affect our wellbeing. Think about what you do and what’s done for you and thank the people, like HUDS workers, who take care of things so that you don’t have to. Once you start reflecting on how you fit into the greater Harvard community, the world suddenly opens up, allowing you to be grateful and appreciative of what you have, instead of just whining about what you don’t have.

In short, let’s all do our best not to bite the hand that feeds us.