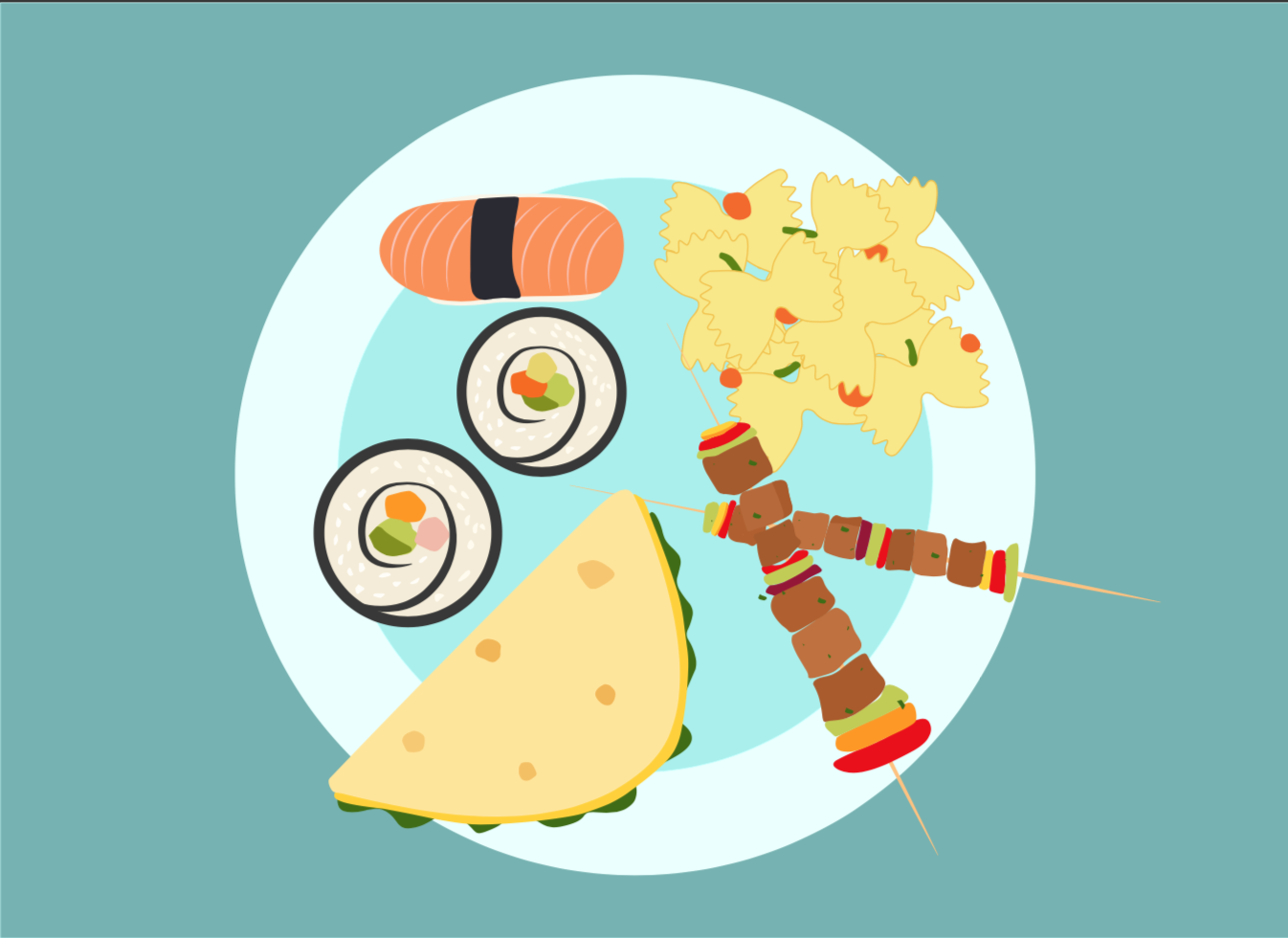 After being accepted into Harvard last December, I was looking forward to seeing all the opportunities that I would be provided. But one thing that I was shocked by was the lack of choice in my meal plan. Though some schools’ systems are incredibly complex, with dining points, dining dollars, fixed swipes, and a ton of other terminology, Harvard is on the opposite side of the spectrum. Its plan is simple, yet incredibly vague and uncertain in dictating what it provides.

Three thousand, 275 dollars and 50 cents. That is the cost for “boarding” at Harvard per semester this year, also known as the amount we pay for access to the dining halls. This is also the only plan that we have here at Harvard, so there is basically one choice in how we spend our money on food. Furthermore, there isn’t a swipe count — a concrete number of what we’ve used and what we have left. Instead, there’s a simple rule of swiping in by meal. What happens to those swipes that aren’t used because of a missed breakfast or a busy evening? Poof, they disappear.

And maybe it’s just me, but, until my third month here, I didn’t even know about BoardPlus — the $65 per semester automatically given to students, dedicated for swiping guests into the dining halls or for use at campus eateries. BoardPlus is a nice treat, but it comes to us from our boarding fee — giving us a sense of “freedom” when really it’s just a small allocation of money we’ve already spent.

I could come up with a few reasons as to why Harvard’s dining plan is structured the way it is. One may be to ensure that Harvard University Dining Services workers are paid for their work, which is, of course, an important matter. Factoring in maintenance, utilities, and other costs only makes the cost of operations even greater. Perhaps Harvard wants to ensure that all of these costs will continue to be met by enforcing a meal plan on every individual.

However, this all might just be a way, as Harvard is best known, to make money. According to experts analyzing the University of Pennsylvania’s dining services, if university dining holds a monopoly on food on campus, it may be able to charge hungry students extremely high rates.

From a student’s perspective, my main issue with Harvard’s current system is the lack of flexibility. If a student doesn’t use half of their swipes or wants to reduce the cost of living by just eating cereal in their dorm room, I believe that they should have the option to pay less in boarding fees.

College is also many people’s first chance to experience the world for themselves. People here on campus are busy searching for what makes them unique and developing their sense of independence. But living on dining hall food doesn’t last forever. Eventually, students should learn to plan their meals, allocate time to cooking and cleaning, and become fully-functioning adults. If Harvard wants to train us to be the next leaders of the world, they’re going to have to let us develop those simple skills.

I realize that there are a variety of options available for students who want to devote themselves to pursuing that kind of independence. The Dudley Co-Op, for example, is a group of students who live in a communal environment, cooking their own meals, keeping after themselves, and having the perk of paying a reduced housing fee. However, the Co-Op is comprised of only 30 students, making it a relatively inaccessible option. There are also kitchens in some dorms and around campus, but since we’re paying fully for dining hall food anyway, there isn’t any motivation to devote ourselves to cooking out of our own pocket.

Harvard seeks to give us the education we need to be successful, but it fails to address and advocate for some basic aspects of adulthood. Though I know that adjusting the dining system would require a great amount of investigation, I think that it is a worthwhile topic to be discussed further. Students should have the option to choose where their money is going, whether that means reducing their meal plan or paying for ingredients and produce over cafeteria meals. In considering this change, Harvard will continue to support its students in developing the independence that will allow us to enjoy the fruits of our labors later on in life.