Revisiting the rules of gendered fashion 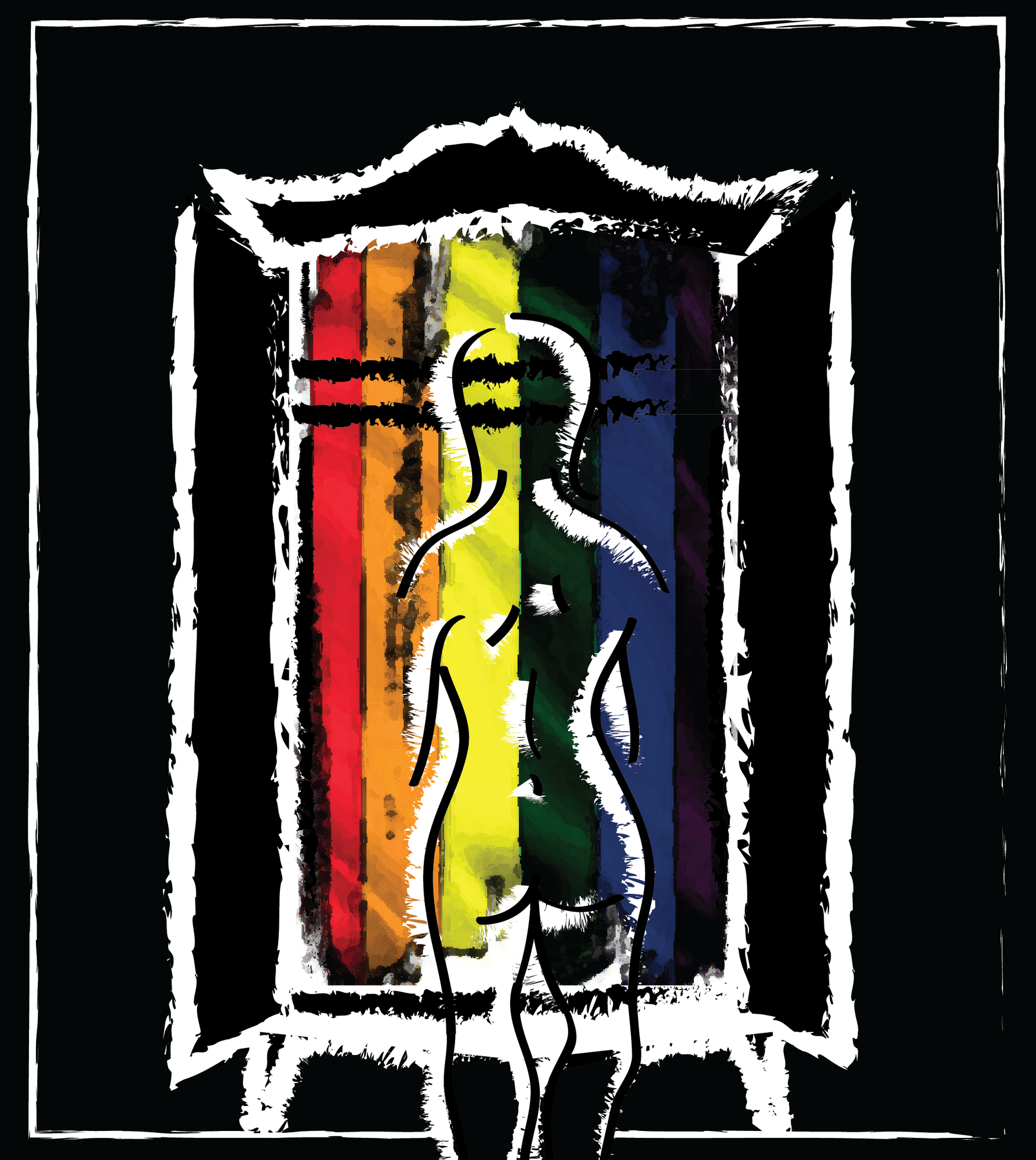 This past Sunday, when temperatures descended below 40 and the “real-feel” was colder than freezing, I refused to wear my winter coat. In protest of Cambridge’s weather system, which fails to segue from fall to winter with any finesse, I sported a leather jacket and acted as if the cold front wasn’t an affront to my happiness.

I accessorized with an iced tea.

I am not ready for winter. Whereas the colorful leaves and crispy breeze of fall rejuvenate and reenergize me, biting cold and disorienting snows tend to have the opposite effect. 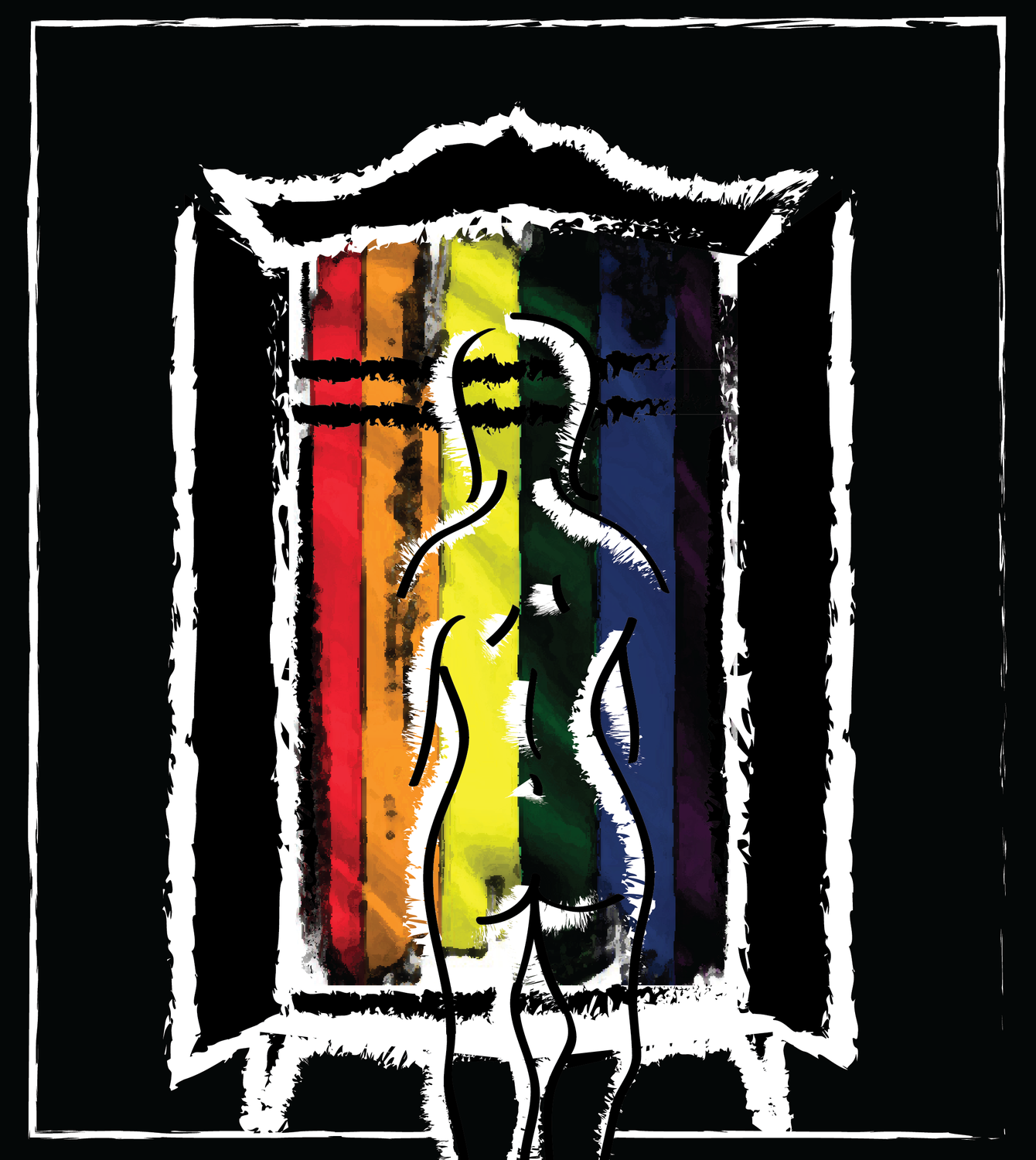 I knew what I had to do: If I was happier in the autumn than in winter, I needed to dress like it was still autumn. Unsurprisingly, given what we know about clothing and embodied cognition, it actually did cause a positive shift in my mood!

I will state the obvious: I didn’t shock anyone by eschewing wool with reckless abandon. I certainly didn’t compromise my safety. And most importantly, I was fighting nature, and thus, the most drastic change that I could hope to provoke was my own mood shift. But if I could do that with a piece of outerwear, I wondered what sartorial choices others could make that have much greater ramifications? Can productive, concrete rebellions be fought by means of fashion?

Enter Jennicet Guttiérez, a transgender activist who hosted a meeting on Monday to raise awareness about the mistreatment of detained BGLTQ immigrants in the United States. Originally from Mexico, Gutiérrez left her country to escape its trans-phobic culture.

Initially born male, Jennicet explained how she felt strongly as a child that she should be female. Immediately, I began to think about the fashion-related implications of this. In Mexico, where it’s largely considered unacceptable to question or change one’s gender, Jennicet’s journey towards self-discovery happened behind closed doors. Specifically, at her friend’s house, where Jennicet was encouraged to try on women’s clothes. In these moments when she donned a dress and heels, Jennicet felt most at home in her then-male body.

But Jennicet’s family forbade her from cross-dressing. This lack of support was coupled with the alarming stream of news about murders of transgender people in her country. For Jennicet, then a male who wanted to wear women’s clothes, the choice to dress as she pleased would have been a concrete rejection of the trans-phobic ideology that permeated her culture. It would be an act of bravery as well as a jeopardizing choice. It would be the most eloquent wordless statement she could make.

Being cis-gendered, I can’t genuinely make the same statements as Jennicet. But if she can use her clothing to say, “I’m happiest as a woman, even though I was born a man,” is there a way that I can dress to support her? To say, “I’m happy if she’s happy. I promote non-conformity.”

Part of the solution is speaking in proper context. Currently, those with access to the most eloquent, expansive, and recognized forum for fashion innovation are the haute couturiers and emerging designers that showcase their work at global fashion weeks. The high fashion runway has come to be a place where viewers prefer to see impractical creativity over measured functionality, which gives rise to a parade of utterly innovative outfits featuring “roller-skate flatform” shoes or human backpacks.

In turn, this unadulterated experimentation that’s expected on the runway trickles down into the designs that we wear daily. Recently, an overwhelming move towards androgyny both in design and model recruitment on the haute-couture runway reflects a major shift in the tectonics of gender-specific fashion design. Skirts for men, initially seen on the runway, have infiltrated the streets thanks to Kanye West and Jared Leto among others. Simply by wearing this silhouette that has previously been denied to them, men claim their right to self-expression dissociated from the outdated binary understanding of gender.

Rei Kawakubo of fashion label Comme des Garçons—French for “Like Some Boys”—produces provoking, avant-garde, and extremely innovative agendered work. But her approach to promoting gender equality is less literal than the endeavor to appropriate classically feminine garments to men. Instead, she designs for the woman “who is not swayed by what her husband thinks.”

Kawakubo once said, “I never intended to start a revolution. I only came to Paris with the intention of showing what I thought was strong and beautiful. It just so happened that my notion was different from everybody else’s.” Indeed, Kawakubo has completely revolutionized fashion design. She pays special attention to the ways in which the fashion industry often unfairly uses clothes to “package” women in tight, revealing, hyper-sexualized getups. In response, her designs sometimes mimic voluminous bundles of fabric and often can be fastened onto the body in many different ways, providing women with an alternative type of self-packaging.

As crazy and un-wearable as all of that sounds, Comme des Garçons has an obsessive consumer following. I often spy jackets with this telltale Kawakubo whimsy on the streets of New York City, and I always enjoy watching the head-turns and intrigued attention that they elicit.

Though my leather jacket cannot change nature, a Kawakubo garment can change how we think about gender norms. And when the fashion industry boldly tackles social issues like this through thoughtful design, it supports the brave rebellions like Jennicet’s, those that represent the beginnings of a necessary shift in our values.