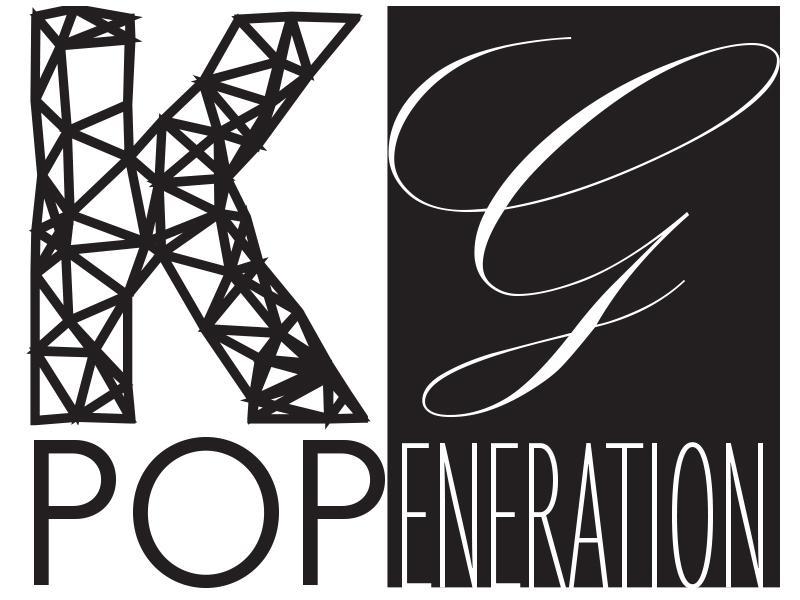 Years ago, when a K-pop artist released a new song, it was deemed a success if fans at home received the song with open arms. That is not the case anymore. As the clock struck midnight on KApril 12 worldwide, the song “Gentleman,” rapper PSY’s follow-up single to “Gangnam Style,” was released in 119 countries. Within minutes of the single’s release, people began to debate whether PSY would be  a “one-hit wonder” in the Western Hemisphere.

While there are numerous sub-genres under the greater umbrella of “popular Korean music” (such as talented ballad singer K. Will, indie-folk group Busker Busker, or rock band CN BLUE), here are a few groups worth watching for a potential breakthrough in the U.S. mainstream market.

In sharp contrast with the plethora of pretty-polished-pop images of many female groups, 2NE1 exudes an edgy persona. From angsty song, “Ugly,” to addictive club hit, “I Am the Best,” the group brings a commanding stage presence and loud personality. The members’ experimental fashion has forged them a relationship with designer Jeremy Scott, who called leader CL his “muse” in a recent interview with ELLE. They have collaborated with Will.i.Am in the track for the Intel Ultrabook  promotional video, and a formal U.S. debut for the group is rumored. In Will.i.Am’s words: “They [2NE1] care about fashion, dope beats, cool melodies—the perfect marriage between their style and my style.” In 2011, 2NE1 took home the MTV Iggy award for “Best New Band In The World.” The organic relationships that 2NE1 have formed with well-known artists, both within and outside the world of K-pop, and their sheer talent are indicative of a potential worldwide takeover.

Native Texan Yoon Mi Rae has established herself as South Korea’s most formidable and talented female hip-hop and R&B singer and rapper. Represented by Jungle Entertainment, Yoon Mi Rae not only performs solo, but has also worked with Korean hip-hop crew the Movement, the hip-hop project group MFBTY, and her husband Tiger JK, another well-respected Korean rapper. She grew up in the U.S., born to a Korean mother and an African American father, and she experienced discrimination growing up. She now vocally serves as an ambassador for multicultural youth, even rapping about her experiences. Her powerful life story, her fluency in both Korean and English, and her talented rapping could successfully capture foreign audiences.

Following their debut as a boy band in 2006, Big Bang have solidified their place as artists in the world of K-pop. They incorporate strains of hip-hop, R&B, pop, and balladry in their music—almost entirely composed and produced by leader G-Dragon—and earlier this year concluded their first world tour, “Big Bang Alive Galaxy Tour.” From their earlier pop releases like “거짓말 (Lies)” and “하루하루 (Haru Haru),” Big Bang have shown an ability to adapt to changing music trends while still maintaining their own colour, such as in their recent high-energy, wacky dance track “Fantastic Baby” to sensitive, R&B tunes like “Blue.” Vocalists Taeyang, Seungri, and Daesung have all enjoyed successful solo stints in between projects, and rappers G-Dragon and T.O.P enjoyed a collaboration with famous producer Diplo on track “뻑이가요 (Knock Out).”

This electropop quintet is often regarded as more “experimental” than the other cookie-cutter pop groups produced under label S.M. Entertainment. The girl group made waves as the first K-pop idol group to play at SXSW this March, and even made a Funny Or Die comedy sketch featuring actress Anna Kendrick. The group not only made its global footprint, but expressed an attentiveness to the differences in audiences that it encounters outside of Korea following their performance at SXSW: “I think SXSW is a must for K-pop idols.... K-pop idols are used to big stadiums. It’s the intimacy with fans that makes SXSW special. It was a crowd of people that were curious about K-pop along with K-pop fans. SXSW definitely broadens horizons.” This cultural awareness, catchy electronic tunes, and ability to fluently converse with Korean, Mandarin, and English-speaking audiences makes them a group worth watching.

After making a solid entrance into K-pop with the bubblegum pop song “Gee,” the nine-member female group has experienced a tremendous growth in sound, most evident in its recent hit, “I Got a Boy.” This past summer, members Taeyeon, Tiffany, and Seohyun impressed fans by showcasing their developed vocals in the track “Twinkle,” released under subgroup Taetiseo (TTS), while member Hyoyeon brought the house down with her skillful dancing on the Korean version of “Dancing With the Stars.” Girls’ Generation’s first international single, “The Boys,” was produced by Teddy Riley, famous for his work with Michael Jackson. Following its release, the group even performed the track live on “The Late Show with David Letterman” and “Live! With Kelly.” Already lucrative in Korea and Japan, the nine-member group has a physically powerful stage presence and a polished versatility to boot.

The newest group on this list, B.A.P debuted in 2012 with "Warrior." Since then, the six member group has garnered attention for their solid live performances, even leading MTV Korea to comment on their versatility. While many groups tend to lean on one main vocalist, vocalists Dae Hyun and Youngjae both boast impressive vocal range, and Yong Guk and Zelo also add to the group's unique sound with their contrasting, spit-fire rap styles. B.A.P impressed fans with their powerful "push up choreography" in single, "One Shot." Verizon Wireless is sponsoring B.A.P's first foray into the USA in May for the company's annual 2013 APAHM (Asian Pacific American Heritage Month) tour. Keep your eyes out for this group.