“First, you find a house and scope it out. Find a Chinese neighborhood, cause they don’t believe in bank accounts.”—YG in “Meet the Flockers” 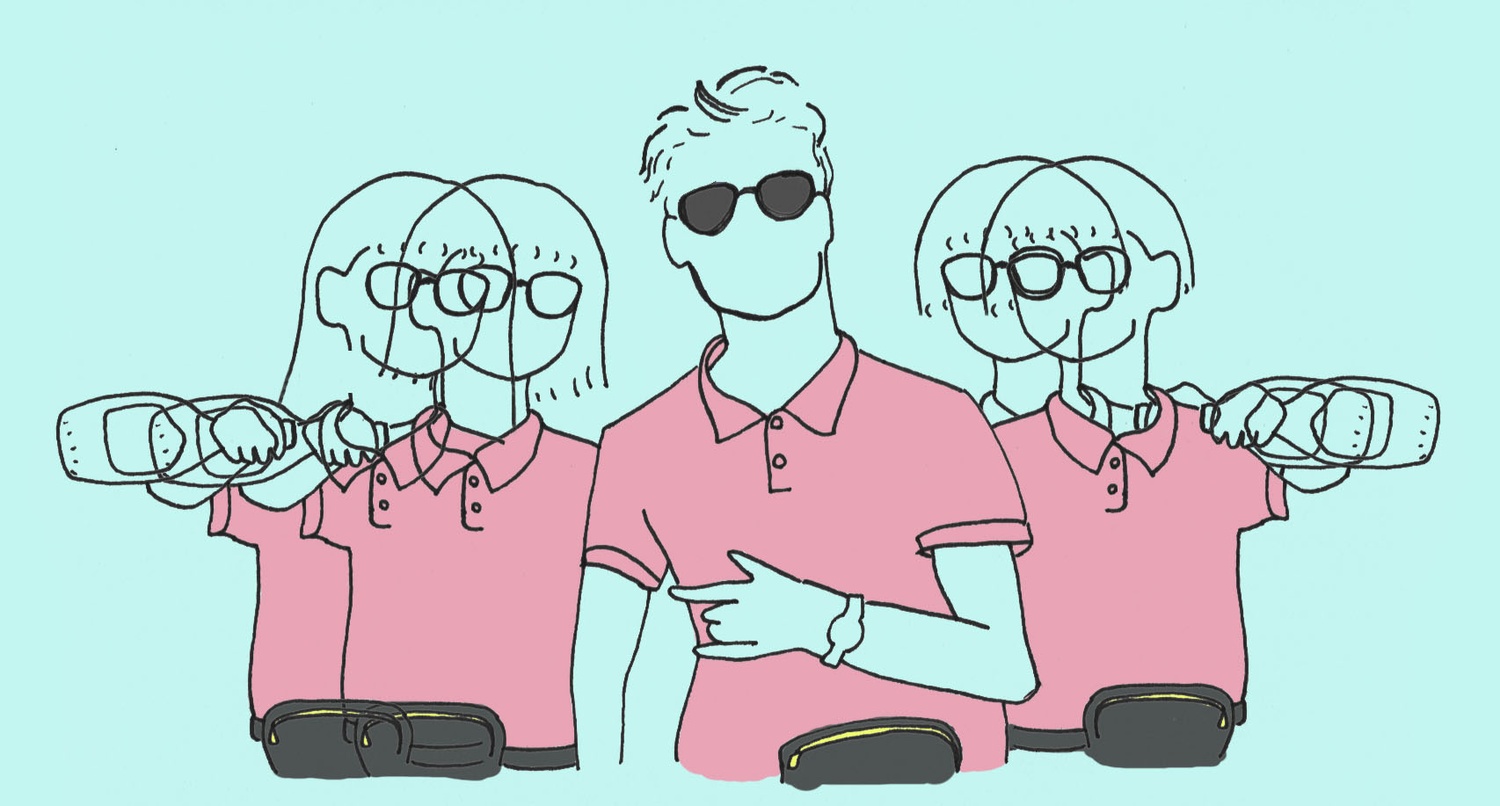 I wasn’t too big on getting Asians into the hip-hop room because I felt it wasn’t our place. Boys I knew were trying to hack simultaneously into Harvard, their neighbors’ wi-fi, and our high school grading portal until one kid got suspended for two years for a prank and they figured that wasn’t the way to go. Most of us were under house arrest until the tail end of senior year, and though I figured there had to be some Asian kid somewhere who knew the struggle past trying to sneak out of the house, back then, it felt a lot like really believing Schrodinger put the cat in the box. We were diasporic, but it wasn’t as cool as the word sounded, because that diaspora consisted mostly of knowing our parents were all friends with bad childhoods that manifested in some ugly competition. We took SAT practice tests on Christmas Eve. We were ridiculously bored. We all had our striving, trifling, petty Asian cards on the table. Then Rich Chigga walked over. It wasn’t that he was hard. The kid was just recognizable.

Rich Chigga is Brian Imanuel from Indonesia, seventeen-years-old, Vine star, home-schooled, and rapper of “Dat $tick,” which went viral and racked 32 million views some time last year. He wears a fanny pack and a pink polo shirt. The track blew up after getting low-key reviewed in a reaction video put out by his manager with rappers Tory Lanez, Desiigner, and Ghostface Killah. He never set foot in the United States. He learned all his English off the Internet. He jokes about suicide, police, sex, vaping, Hot Topic, baby-eating, blackout nights, and bad grades on Vine. When he was 12, he posted a picture of his photoshopped serious-as-hell self, wearing a sweatshirt with the n-word, next to a smiling Obama. In a freestyle on his seventeenth birthday he raps, “Tell your mommy and your daddy that you’re losing to a winner,” which hits close to home. Then, in an interview with Pigeons and Planes, he says, “I avoid talking about my race at all times because I think that’s corny,” which hits even closer. He’s that kid whose innocence went way faster than his maturity. He’s got more talk than back. But he’s also an Asian kid with a bad underbite. He may be from Indonesia but most of us learned our styles off YouTube too.

I first heard Rich Chigga in July. My roommate and I, stuck on campus, made a celebratory playlist of the worst rap we could find since the white kid of the trio was slipping from Worcester to visit, and included the classics like Cupcakke and Flynt Flossy. Without classes that summer we didn’t have many hobbies besides blasting the tunes from my third-floor window. We included Rich Chigga no question, next to Ryan Higa’s “Chingsta”, since he was mean mugging in a fanny pack. He looked like he needed some sleep. The humor was obviously the incongruity, how low his voice was compared to his body, how hard he sounded against his look, how young he was adjacent to his claims.

But the humor was also in the aggression of his lyrics, fake, constructed, and you could tell by how unapologetic they were, which some people figure at the start and others after digging through the records. How he said it wasn’t easy to mess with him when he shrunk up after a couple of interviews, just point out his name, the n-words, his Indonesian-ness, his youth and anything pointing to inauthenticity, so clear it crystallized. How he said he didn’t have a problem killing pigs but then got worried about offending people. How he described the political situation in Indonesia as gang rivalry between public schools but was homeschooled since the age of eight. And TIME said he was “in person…more serious than you’d expect,” XXL claimed he was “…out to prove he was more than just a funny guy,” and Rap Genius said he was going to “break down the political side of his viral hit.” I feel they got him wrong. A friend once told me he always thought he was cool inside, then he got to college, then he was cool outside, like a car, and I believed it. His sense of cool was intangible too. The yellow boys I grew up with had a charisma, slouched, subtle. You wouldn’t have been able tell it on paper either though.

Rich Chigga matches the string of other rap-influenced yellow males whose styles are incongruous with their cred, but I wouldn’t limit the phenomenon to just rap-influenced, or even yellow. We all seem more mysterious, hostile, sugared-up, simple, good, busty than we really are past the strip, an easy product of curating your own image. But I would say Rich Chigga’s existence as virtually formed, hyper-experiential, foreign, contradictory, is more racialized than he believes. The rejection of his motherland as irrelevant combined with his acceptance of a music so irresistibly cool, a humor so darkly satirical, a country so dedicated to the erasure of Asianness, seems close. Growing up I couldn’t see China past the green of my father’s hometown. I wouldn’t know the seriousness of depression or rape if you slapped me with it since I hadn’t acknowledged their possibility in my self-perceived undesirable, unsuffering Asian upper-middle-class body. When my father told me he signed a petition to ban rapper YG’s “Meet the Flockers” for its anti-Asian, pro-robbery content, I defended the rapper without ever listening to the song or reading its lyrics, citing artistry, history, and freedom of speech. Our country has a way of bleeding itself onto the world.

Rich Chigga could have walked into my high school life and blended in seamlessly. A kid I used to mentor in my brief stint (read: six years) at pre-college Science Olympiad told me “Dat $tick” was “muy fuego,” so I asked if I could quote him. It reminded me of how racially confused we could get, which at the time, seemed a great comfort.