What Jordan B. Peterson Gets Wrong About Identity Politics

“I understand Europe, our greatest problem, only when I see where I as a European do not fit into the world.” —C. G. Jung in his memoir “Memories, Dreams, and Reflections” 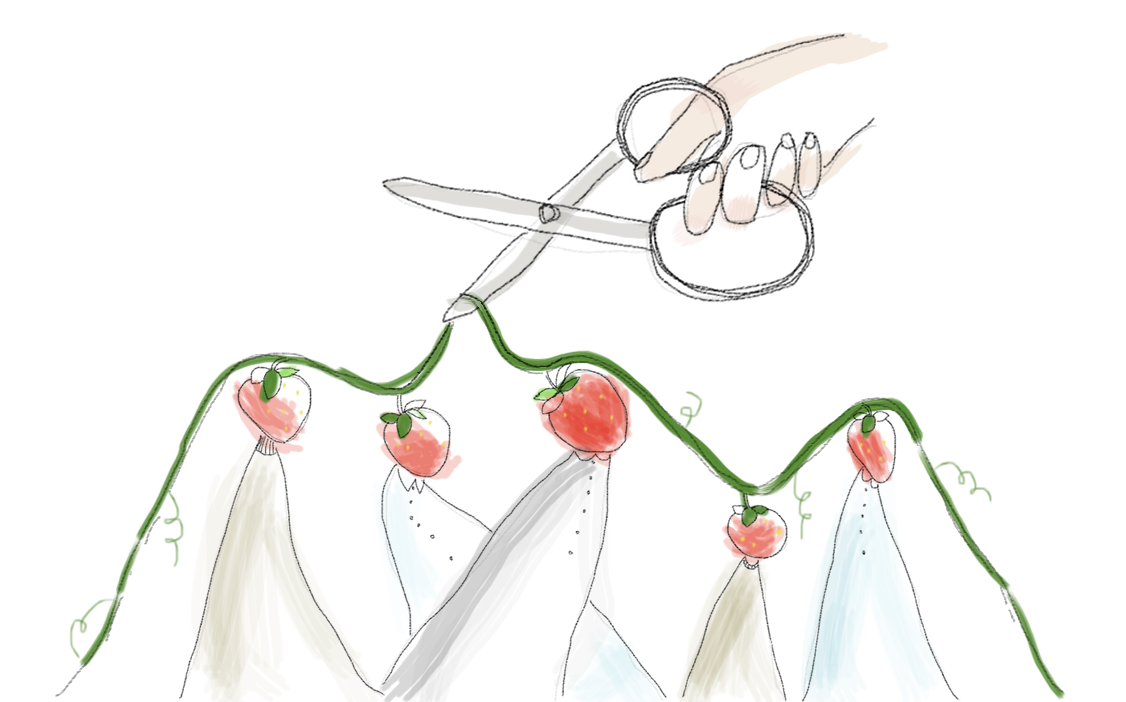 In one sentence, clinical psychologist Jordan B. Peterson is a rising “media darling” who hates identity politics. According to New York Times columnist David Brooks, economist Tyler Cowen believes Peterson is “the most influential public intellectual in the modern world right now.” Peterson originally gained traction by publicly speaking against a Canadian law requiring the usage of preferred gender pronouns. He claims that current campus climates function on group identification, and that student insistence on intersectionality yields a logical conclusion of individualism, which contradicts the initial group assumption. Peterson also states that identity politics’ primary factors of distinction, race and gender, are arbitrary. The chapters of his book “12 Rules for Life: An Antidote to Chaos”—with seemingly apolitical titles such as “Set your house in perfect order before you criticize the world”—alludes to a popular criticism that social proselytization arises too often from the unequipped and naïve.

This attack on identity politics—insistence that such frameworks are too indistinct, emotional, arbitrary, reductive, and divisive while being directed by people who are too young—drives current disillusionment with, criticism of, and mockery about the left. But this attack is a mischaracterization. Identity politics has undeniably stirred up political conversation by inundating it with intentional subjectivity, collective perspective, and bias identifications that Peterson himself describes as “post-modern.” The issue, however, is not that these additions are untrue or even invalid. It is that the inclusion of identity in political conversation provides more information than Peterson’s regressive individual-based framework can handle.

Overemphasis on the individual as a political entity is dangerous territory. Such underscoring of individualism suggests that collective action is simply the product of individual decisions, community well-being the sum of individual happiness, and governance an exogenous force unrelated to individual choice. Even in less extreme individualist doctrines, relative positions and consequent social dynamics between members of society are undermined. We often forget that our labor choices exist because of the labor of others. For example, Harvard students can pursue an immersive higher education experience because we do not make our own clothes, grow our own food, or create our own shelters. Similarly, we forget that the meaning of our labor is derived from the judgment of others. Committees, firms, and peers determine our value as workers. Because of this web of dependence, no political unit can be as simple as the individual; it must extend to collective units, such as households, neighborhoods, and social groups. The intimation that group identification cannot meaningfully inform politics is prone to ecological fallacy. Collectively, we correct for our individual blind spots, and simultaneously, a well-kept individual may not be a well-kept leader.

Identity politics depends on collectivism; community is its charm. It is based on shared experiences of minority groups who did not have the luxury of ignorance regarding a majority group’s actions. It is also an empowering force. Identity politics arms the marginalized with the power of self-definition, the irresistibility of a narrative. As critics have pointed out, this narrative veered towards self-victimization. The pain articulated, however, is real. Perhaps the true threat of leftist identity politics to the right is that it grants pain power; it creates a political currency oppressors cannot obtain. And there is no story more stunning than that of pain, especially when this pain is verifiable through incarceration rates, wage gap regressions, and death toll rates.

Peterson rightfully characterized this emphasis on collective pain as a “sleight of hand game” that provides minorities with seats at the table and currency in political conversation. It is much harder to prove that something exists than that it doesn’t; indeed, when the other party refuses to afford you a foundation, this task is of course impossible. In shaping political conversation through emotional contexts, minorities do not have to prove what they know and of what society at large refuses to acknowledge—that structural barriers to their economic and social success exist. But Peterson provides no argument for why such a strategy is suboptimal besides that its oppressed-oppressor framework mirrors that of Marxism. This argument, however, is dubious because we don’t live in binaries—not all government intervention is communist. Group identification is not always indicative of totalitarianism. We think in groups because we have been demonstrated consistently the blind spots, limitations, and biases of single individuals.

I have always believed that the mainstreaming of identity politics coincided with that of statistics intentionally. Group identity could not have been created without the tangibility of numbers. In some ways, journalist Joan Morgan’s 1999 manifesto of hip-hop feminism is a meditation on the statistic that 70 percent of black children were born to single parents. A Crimson article on gender disparities in the mathematics department includes a direct imbedding of the National Mathematics Survey’s 21 pages that quantitatively maps the phenomenon out. I wrote a column motivated by high STD rates among yellow American women. The existence of these motivating statistics is enough to show that divisions in identity politics are not arbitrary; an entity must have found these distinctions important enough to collect data on them before.

In statistics, a researcher finds a sample, eliminates the outliers, and uncovers a correlation. In identity politics, one finds a group, seeks a norm, and matches social trends. The rise of identity politics is a logical conclusion to a process of information generation that also seeks to generalize, reduce, and conclude; it is not the ideological regime intent on individual destruction that Peterson believes it is. Indeed, the statistical process is perhaps the only way we are able to contend with the large data our world produces. Of course, correlation doesn't equal causation. But further analysis, not retreat into individualism, will allow us to uncover social truths outside the constraints of our own blind spots.