My Culture is Not Your Costume

With Halloween just around the corner, I urge you to think twice about your costume choice. 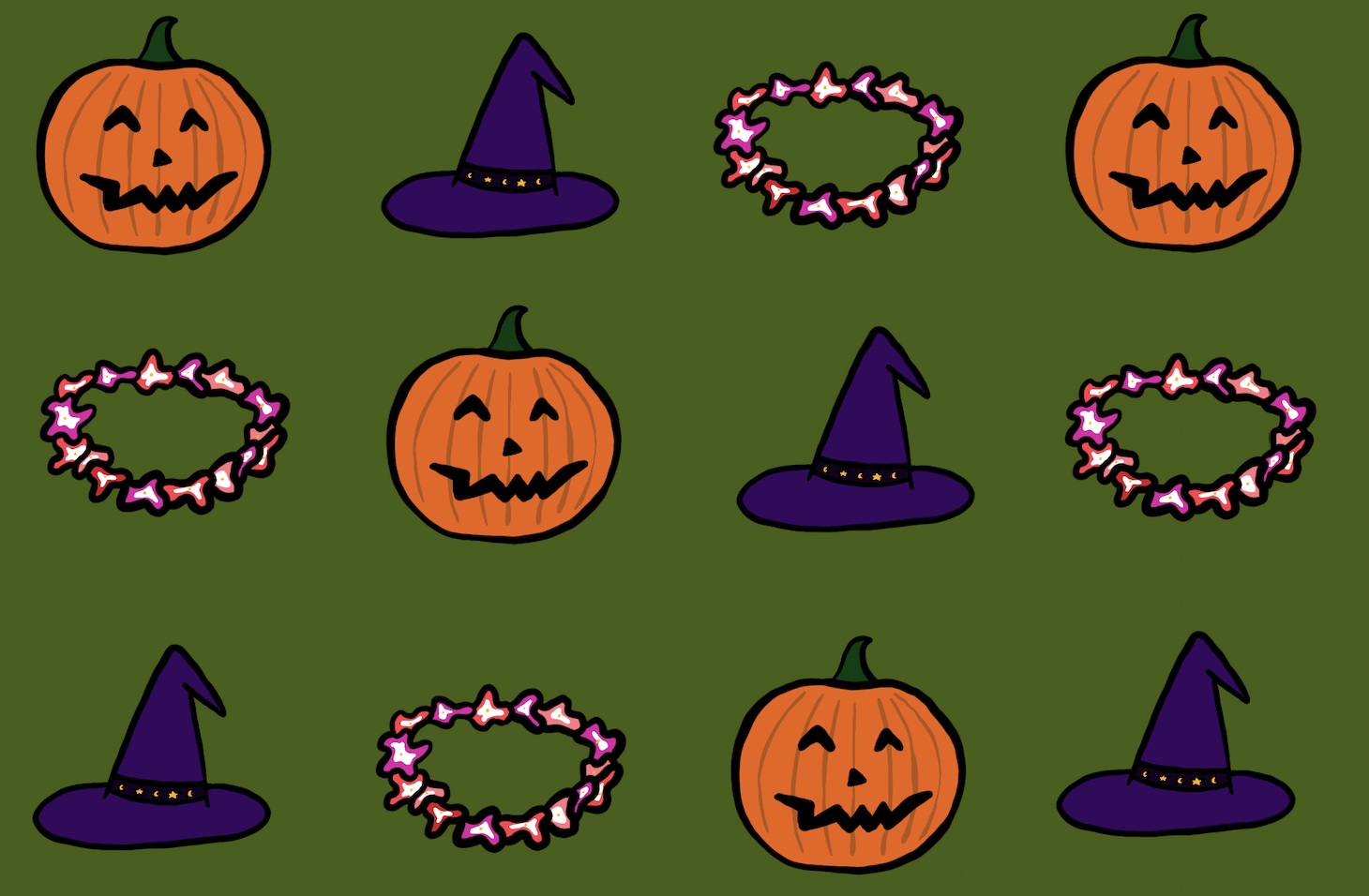 By Danu A. Mudannayake
By Gabrielle T. Langkilde, Crimson Opinion Writer
Gabrielle T. Langkilde ’21, a Crimson Editorial editor, is a joint concentrator in Sociology and Studies of Women, Gender, and Sexuality in Eliot House. Her column appears on alternate Wednesdays.

Halloween is just around the corner, and you know what that means!

It’s time for you to bust out your best costume. And no, I don’t mean the basic sexy nurse or the overused frat boy costume. I want you to get creative this year and to think outside of the box.

But, wait! Before you get too crazy, there’s one thing I’d like for you to keep in mind this Halloween when you’re out shopping for your costume.

Yes, Halloween is a magical time where you get to be someone you’re not for a night, but there are just some things you should not pretend to be. Here’s a quick example. Though you may have watched “Moana” and absolutely loved the characters of Moana and Maui — you should probably not dress up as either one of them.

“But, what’s so wrong with dressing up as one of them? They sailed across the Pacific and saved Motunui — they’re total badasses! I want to be just like them, even if just for a night, so why would it be so bad to dress up as one of them for Halloween?”

Yes, I understand that you love them — hell, I do too. When “Moana” was released back home in 2016, I watched crowds of little Samoan girls flood the theaters to see themselves portrayed in mainstream media for the very first time. I teared up as I witnessed them finally being reaffirmed as the beautiful, capable Pasefika girls that they have often been told that they are not. But it wasn’t just little Samoan girls that flocked to the theaters — it was the entire Samoan community. Because for the first time, the mainstream media was finally representing us as the strong, resilient people that we are, and not just the horrible, stereotypical image of oversized, lazy people that we are often showcased to be.

So you have to understand that figures like Moana or Maui are not just fun cartoon characters — they are representations of Pasefika people, our cultures, our histories, and our heritages. So when you dress up as one of them for Halloween, you are essentially dressing up as us. You are minimizing our cultures, our heritages, and our histories as nothing more than just a fun mask - one that you can put on and take off when it is convenient for you.

But, for us, these things are not just a mask, and they are not removable. We take pride in our cultures, our heritages, and our histories, even when they bring along with them histories of trauma and discrimination, and we don’t have the option of leaving them at home when it’s inconvenient for us. So when you put on that tapa cloth to be Moana or get a fake body tattoo to be Maui for Halloween, you get to have the cool, “exotic” costume that your friends admire. But you never have to suffer, or even understand, the histories of imperialistic thinking that categorized and continue to categorize us as “savage” and “primitive” because of our traditions and cultural wear. Because at the end of the night, after you’ve won a prize for “best” or even “most exotic” costume, you get to take it off and hang it back up in your closet. But we can’t.

But cultural appropriation rears its ugly head both outside of Halloween season and outside of Pasefika communities as well. We see it at “island” themed parties with grass skirts and cheap “lei’s.” We see it in costumes that mock indigenous peoples and in sombreros that make fun of Mexican culture. And we see it in the multitude of horrible cases of blackface, not only at college parties, but even amongst some of the most powerful people in government today.

Often times, I hear that when it comes to cultural appropriation, ethnic groups are too sensitive. Or that these attempts to dress up in our traditional wear are not supposed to be interpreted as appropriation but rather as appreciation. But when you make our traditional wear into costumes, you are not celebrating us — you are making our histories into myths to tell around the campfire, our cultures into popular trends in the media.

So while we invite you to celebrate our cultures, there are a lot of other ways to appreciate a culture that’s not your own than by dressing up as them for Halloween. And we challenge you to think outside of the box and get creative for figuring out better ways for doing that.

Gabrielle T. Langkilde ’21, a Crimson Editorial editor, is a joint concentrator in Sociology and Studies of Women, Gender, and Sexuality in Eliot House. Her column appears on alternate Wednesdays.