After a Hellish Month in Virginia, Democrats Have Some Explaining to Do

They bungled a sexual assault allegation and then equivocated on the governor’s use of blackface. 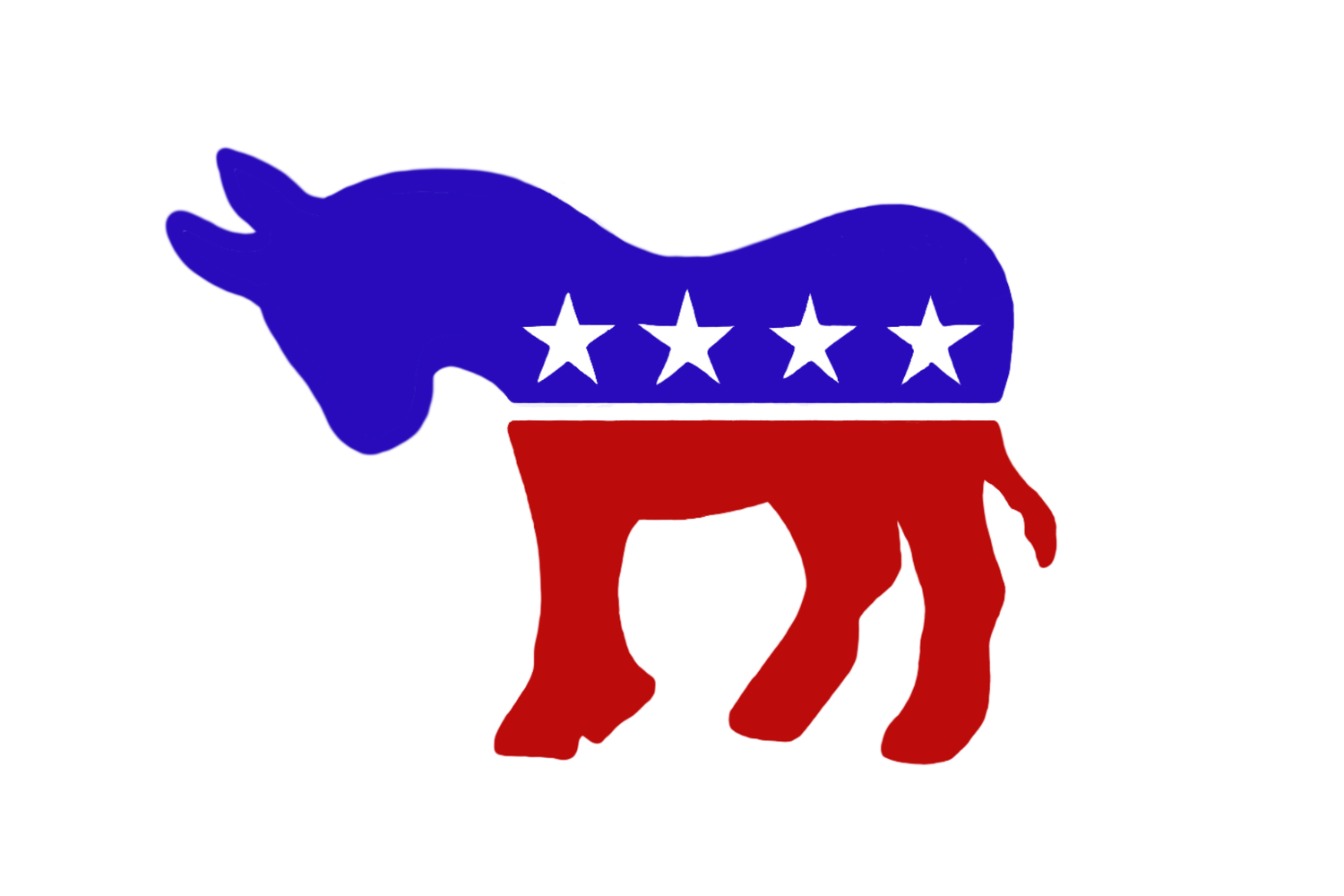 By Danu A. Mudannayake
By Henry N. Brooks
Henry N. Brooks ’19 is a Social Studies concentrator in Currier House. His column appears on alternate Fridays.

I say this as a Democrat: After the recent events in Virginia, our entire party, from Speaker of the House Nancy Pelosi down to the equivocating state legislators of the Old Dominion, deserves a jumbo-sized helping of remorse — and perhaps a side of reflection to go with.

The whole story was disheartening from the outset. First, news broke that Virginia’s incumbent Democratic Governor Ralph Northam had appeared in a photograph in his 1984 medical school yearbook in which one man wore blackface and an afro wig and another wore full Ku Klux Klan garb. Then, amid excitement that his lieutenant Justin Fairfax — a descendant of Virginia slaves — might succeed him, Scripps College professor Vanessa Tyson came forward with sexual assault allegations dating back to 2004.

Days later, it came out that Mark Herring — Virginia’s Democratic attorney general, next in line for the governorship — had performed in blackface, though at a much younger age than Northam in his incriminating photograph.

Other details have since emerged to give the whole debacle more color. In Fairfax’s case, another woman came forward alleging that the lieutenant governor had sexually assaulted her while they were at Duke University; Fairfax has since called those claims “unsubstantiated” and “demonstrably false,” despite testimony to the contrary dating back to 2000. In Northam’s case, it emerged that the embattled governor was known by a nickname derived from an old derogatory term for Africans and African-Americans.

As a Democrat, I was mortified watching these events unfold, but I found nothing — aside from the prospect of rape — quite so distasteful as the response from our national leadership and 2020 presidential hopefuls. The sheer hypocrisy had me almost gobsmacked.

The way that Pelosi, Senators Kamala Harris, Cory Booker, Elizabeth Warren, and other progressives chose to dodge the serious and credible sexual harassment charges against Fairfax was shocking. These high-profile Democrats had strikingly little to say, in many cases delaying a full week before any kind of statement.

Most jarring about their silence was its contrast with their treatment of now-Supreme Court Justice Brett M. Kavanaugh during his nomination hearings last September. Harris and Booker in particular made headlines for the way they rode roughshod over Kavanaugh, even though there appears to be far less evidence against him than against Fairfax today.

I had worried privately last fall that the Democrats were surrendering an important pillar of justice by holding a judicial nominee accountable for unsubstantiable harassment claims (harrowing as those claims were). But we made our bed, and — at least until we revise our own procedures — we should sleep in it. If we gave Kavanaugh the boot, we should have given it to Fairfax twice as fast.

Instead, our leaders acted with palpable lethargy.

Some Democratic members of the Virginia legislature seem to have taken the news about Fairfax as license for a quiet retreat on the Northam position, suggesting that their earlier calls for the governor’s resignation were at least partly contingent on strategic rationale. If they were serious about their opposition to blackface, they would accept a third-string Democrat like Herring — or even the next-in-line Republican House Speaker Kirk Cox — to replace Northam.

Anything to the contrary suggests a sort of partisanship. I’ve long worried that it was beginning to color our sense of justice in this country, but I never expected what I saw these past weeks. In many ways it reflects a deeper problem of partisanship in American life at the moment.

I began thinking more seriously about the problem of partisan inconsistency last summer, when a suite of high-profile feminist academics including Judith Butler (the gender deconstructionist) and Jack Halberstam defended their female colleague Avital Ronell against thoroughly substantiated sexual harassment and assault claims of a younger, male colleague. Butler and Halberstam have over 60 years of academic experience in gender and sexuality studies, yet they couldn’t bring themselves to believe a survivor when the accused was one of their own.

It’s almost not worth mentioning the slew of similar Republican transgressions, given how familiar they feel. One might recall Ivanka Trump notably refusing to turn over her private emails to federal investigators despite her father’s similar demands leveled against Hillary Clinton.

Even so, after the Democrats’ embarrassing fumble in Virginia this month, maybe we owe the Republicans an apology. Maybe we’re all a little more conservative than we thought when it comes to confronting our own partisan demons.