The Border Wall is Already Built

As we cement our opposition to a physical border wall, we might remind ourselves of actually existing social and policy barriers. 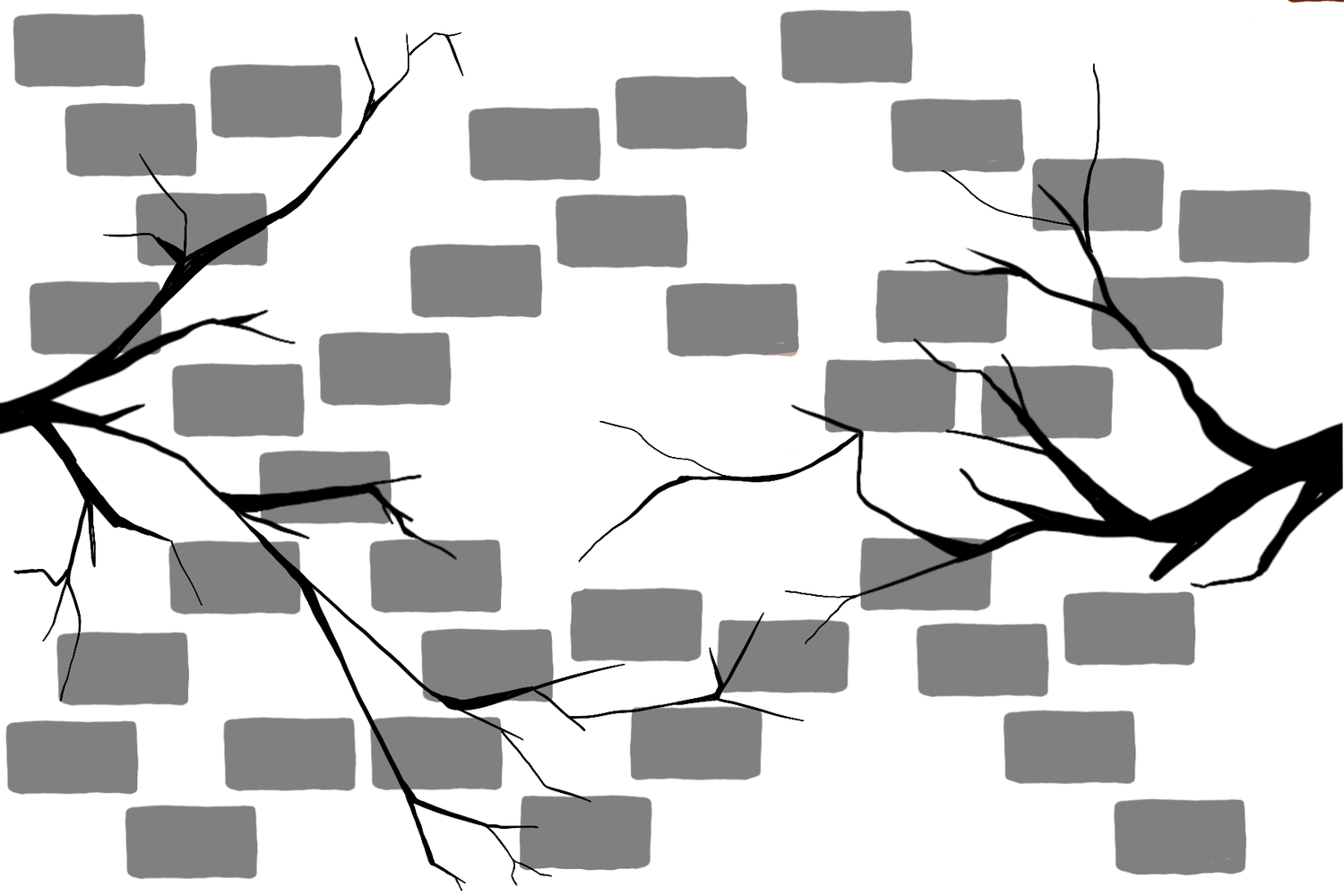 Senator Kamala Harris (D-CA) is right to call President Donald J. Trump’s proposed border wall a “medieval vanity project.” The kind of sovereignty encoded in such a display is centuries out of date — as the president himself has acknowledged in comparisons to China’s Great Wall. For liberals though, the pressing question cannot just be about the president’s medievalism. A robust criticism must move to understand modern sovereignty as a different kind of project — with unique promises and dangers.

The history of the U.S.-Mexico border — on which I have written before in these pages — teaches us much about the complex and evolving nature of modern sovereignty. Walls and checkpoints are nearly absent from this history. Human presence, more than barriers, has been the operative concept.

Regulation supplemented these sites of state power by restricting immigrant movement. Special settlement zones prevented foreigners from buying farmland, often preventing immigrant farmers from settling near the border for fear of competing loyalties with the US. These ways of marking the border never required a physical barrier, relying on a social barrier instead.

Call it a social model of the border: less about walls than about the logic of partition, of marking certain people for inclusion and others for surveillance. Much of our present immigration policy reproduces these cleavages to enforce a social border wall, through protracted waiting periods for formal residency status and ankle bracelets for families released from detention while awaiting trial. Our policy even contorts space to normalize social separation. This is truest with our 100 mile wide “border enforcement zone,” where Border Patrol is afforded “expanded search authority” and our founding ideas of rights-bearing become vacuous.

I sometimes worry that we have unwittingly enabled the president by rehearsing our familiar criticisms of his border wall. Not to say that critiques like those recently given by Senators Elizabeth Warren and Kamala Harris aren’t valuable, but in careful measure. Perhaps Warren is right that the wall indicates a “cruel” disposition on our part, but too much emphasis on the physical wall lends our complicity to the invisible wall being built in our midst.

These social “walls” have become the new norm in the era of “catch-and,” when competing tactics of “catch-and-release,” “catch-and-detain,” and “catch-and-return” have framed constant surveillance as the only alternative to deportation for undocumented migrants. Recent news that the Trump administration is switching from its longtime catch-and-detain tactics to a policy of catch-and-release — because of overcrowding in family detention facilities, no less — only exposes the fluidity of these models, the link between physical and social separation.

I have said before that the border crisis is not — as some progressives would have it — a uniquely American fault. From Xinjiang to Jerusalem, and Derry, Northern Ireland to Beitbridge, Zimbabwe, border crises seem ever more in vogue. I worry that, without concerted critical attention, we will live to see what the Hungarian historian Istvan Hont dubbed the “permanent crisis of a divided mankind.” Amid the entropies of climate change and global extremisms (racial, religious, and nationalist), any permanent partition would mean devastating effects for those on the wrong side.

Thankfully, modern sovereignty models offer us alternatives — however tentative — to the present one, which erects social walls for lack of actual ones. The old “wet foot, dry foot” policy that applied to Cubans until 2017 granted citizenship to all arrivals, extending full equality to refugees of the Fidel Castro government. That model radicalized our common notion of membership, extending it to the least fortunate among us.

I suggest this as an alternative at a moment of great national uncertainty about the place of immigrants in our society. We live in a paradoxical time when the mythos of the “immigrant nation” seems ever more politically potent, even as we continue to surveil actual, present-day immigrants. The contrast is more than a bit ironic, and, for those of us who grew up among our immigrant ancestors, disheartening. Whether we liberals can leverage a national mythos of enterprising immigrants into a pro-immigrant present — without physical or social walls — remains to be seen.

As we witness the transition from catch-and-detain to catch-and-release tactics — and as Democratic presidential hopefuls continue to cement their opposition to a border wall — we might stop to think about the social border we’re enforcing.

Whether we can rally against that wall — a policy forcefield that splits us from our neighbors — is a more complex, and perhaps more profitable, question for our time.