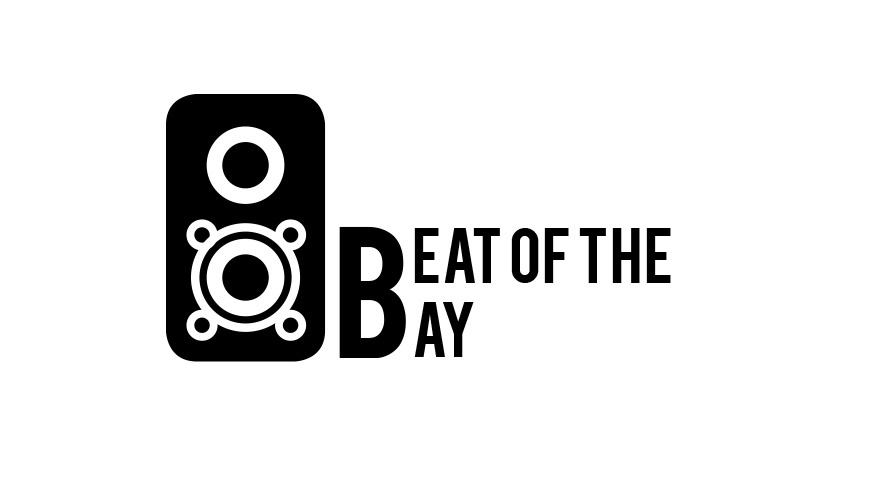 “Peace man. It’s CG. I believe we can blur the lines of academia and hip-hop in a very subtle way. Get the ball rolling with new leaders of industry at esteemed Ivy institutions, etc. All through what we converse about, you know? Peace.”

This is the first text message I receive from Charmingly Ghetto, the Boston rapper I’ve chosen to profile next for this column. I receive it on a Tuesday mid-morning while I was in class, and it was a lot to digest. But then again, there’s a lot to digest about Charmingly Ghetto: as his name suggests, he’s one of the most earnest and contradictory figures in Boston hip-hop right now. He’s immersed in music, yet never took formal lessons on any instrument. He has a global outlook, but his sound is distinctly American. He’s working hard on his music craft, but he’s also putting in hours as a teacher for elementary school kids. All in all, Charmingly Ghetto is a puzzle—who happens to be an excellent rapper with a sharp ear for hooks.

Charmingly Ghetto grew up in Boston and has released a slew of mixtapes since 2011, with producers contributing beats from all over the world—Iceland, New Zealand, Sweden, and Atlanta, to name a few. He was nominated by the Boston Music Awards as one of Boston’s best rappers in 2012, and then proclaimed the Best Rapper in Boston by Noisey, Vice’s music channel, soon after. Given his quick rise and all of his accolades, it’s quite surprising to hear how noncommittal he is about diving into the music business. “All my eggs aren’t in that basket. It’s like the NBA,” he explains to me. “Some people are gonna make it, others aren’t.”

If the rap game was based strictly on talent, then Charmingly Ghetto would be in the big leagues by now. His rhymes are pressing, musical, and sometimes devastating— “the raw papers in rotation / or encircled with purple / the verbal got ’em leavin’ their herbal alone,” he raps on “Dreams Are,” the fifth song off his 2013 mixtape “On the Meaning of Progress.” When he performed a set at the Middle East for the XXL’s Future of Boston Showcase, his aggressive, nonstop barrage left the host emcee shaking his head and laughing afterwards (although admittedly, some of the more vulgar, trap-influenced posses onstage got the crowd more fired up). His beats are piano-driven and jazz-influenced, but they go beyond just novelty throwback—they complement his poetic lyricism perfectly. The groove on 2012’s “Hollyhood” could be a vintage Just Blaze beat and pushes his energetic optimism to new levels.

Charmingly Ghetto is shy about some topics and exuberant about others. When asked about the main issues he addresses, he answers vaguely, “I don’t feel like I’m trying to address anything, I just think I’m speaking...I don’t like boxes.” However, he gets psyched talking about his musical influences. “I’m so heavily into jazz right now. I’ve been listening to Miles Davis, Charles Mingus…. I can come and kick something poetic over it. We could do something real dope. ”

He’s most excited about the prospects of moving hip-hop into the academic world. It’s a connection that makes sense on a personal level—he’s a youth educator who claims he’s willing to go teach “anywhere I’m needed.” But he also is thinking bigger, trying to follow in the footsteps of his idol Nas, who just lent his name to the Nasir Jones Hip-Hop Fellowship at the Hip Hop Archives of Harvard. “Think about Latin. How did that survive?” he queries. “Because people are still studying it. It’s supposed to be irrelevant, but it’s not. That’s what hip-hop is gonna be one day. Who’s gonna keep speaking it? Who’s gonna give it a platform to reach people that it might not reach?”

For the answers, Charmingly Ghetto turns to W.E.B. DuBois, whose theory of double consciousness inspired the rapper’s two-part stage name. “DuBois grew up seeing no one that looked like him and saying, “I can go to Harvard with kids who don’t look like me and still kill it. It’s a testament to being able to assimilate and yet not forget who he is.”

Charmingly Ghetto. Rap educator. Street intellectual. When the Boston rapper figures out who he is, the results could be monumental. Until then, I’m fine with putting on his dense beats and reveling in his contradictory, complex lyricism.

—Staff writer Andrew R. Chow can be reached at andrew.chow@thecrimson.