Filling the Holes in History

The need for greater diversity in curricula 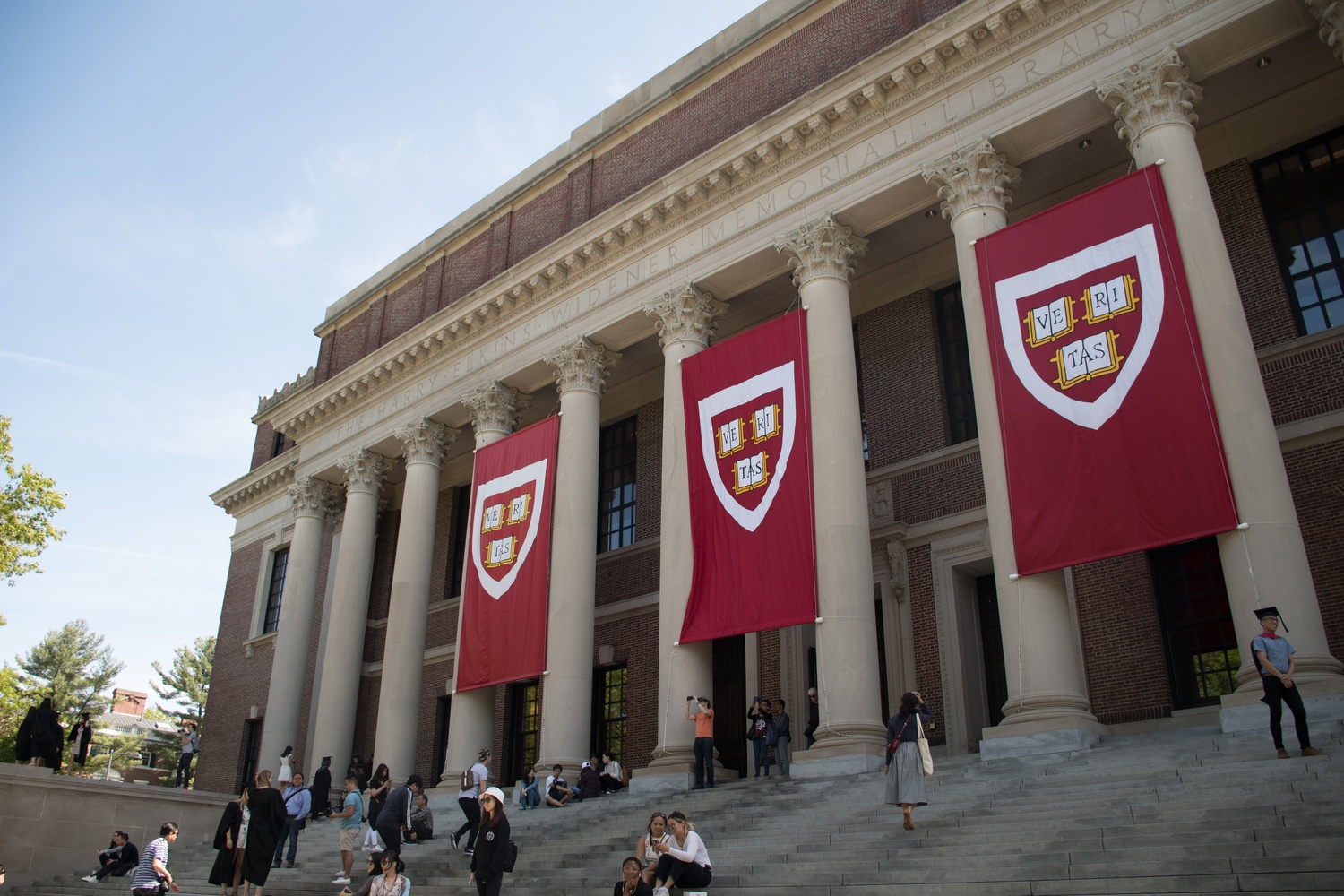 By Megan M. Ross
By Becina J. Ganther
Becina J. Ganther ’20, a Crimson Editorial editor, is a History and Science concentrator in Leverett House. Her column appears on alternate Wednesdays.

I remember the first time I ever heard the word “gay” used in a classroom setting. It was early on in my first year, and I was shopping a class on the history of sexuality. Even though I was well aware of the subject matter of the course, hearing a professor even utter the word “gay” still shocked me; queerness felt like a personal topic to grapple with outside of school, not something an academic would concern themselves with. I had long since resigned myself to the fact that most parts of my identity, such as my race, gender, and sexuality, were not worthy of discussion in the classroom. In my mind, people like me did not exist in history. Or if they did, they were not worth remembering.

I’ve since had the opportunity to take many more courses that talk about sexuality, gender, race, class, and myriad other identities in a way that doesn’t center only the dominant narratives. But these courses shouldn’t be the exception to the rule; diverse, complete curricula should be standard. If the purpose of education is to prepare us to think critically about important issues and lead meaningful lives, how can we achieve that if we have an incomplete picture of where our society has been and where we can go? Thus, Harvard has an obligation to make sure that no one leaves its gates without having at least a basic grasp on issues that center people who are not wealthy straight white men — such as abolition, the AIDS epidemic, civil rights movements, the waves of feminism, labor reform, gender inequality in the workplace, and police brutality. All these and more are important parts of both history and our present times — and just as important as knowing the Founding Fathers or Abraham Lincoln. No education is complete without them.

One major part of curricula that needs to be changed is the breadth of topics covered. Too often, it feels like there’s the “normal” history (read: history about wealthy straight white men) that everyone knows, and then there’s the “niche” history (read: history about literally everyone else) that’s optional. And this issue doesn’t start in college; K-12 curricula are notoriously incompetent at including information about notable women, people of color, and BGLTQ people, choosing to gloss over more difficult topics like racial or gender inequality in favor of perpetuating dominant narratives about straight white men.

Due to these holes in primary and secondary curricula, it’s no wonder that a large portion of Harvard students seem to come in with little knowledge of any history not involving wealthy straight white men in Western cultures. I came in knowing that I wanted to have a better understanding of minority identities, so I actively sought out courses that focused on these topics. But diverse curricula shouldn’t be opt-in; every department should be conscious of these topics and weave them cohesively into all their courses. Just having a week dedicated to race or gender is a good start, but far from enough. Race, gender, sexuality, and class impact every aspect of our current lives and every aspect of history, and that should be fully reflected in curricula.

Another consideration is not just which topics are presented, but also how they are presented. Faculty and staff should avoid simplistic generalizations or revisionist history. It may take a little longer to find or conduct quality research on these frequently less-explored topics, but it’s important to be thorough to prevent misinformation and mischaracterization. For example, one class I took last year framed European colonization and its role in the Atlantic slave trade as entailing the “movement and exchange of ideas and materials across different countries and cultures,” which is an incredibly simplified if not downright inaccurate view of history. The course focused on the positive gains to scientific discovery for Europeans and completely glossed over the horrific human rights violations that Europeans committed when they invaded, pillaged, colonized, killed, and enslaved indigenous peoples in order to obtain these “ideas and materials.” The excuses from the course heads seemed to echo an overused narrative: that there weren’t enough sources about colonialism that didn’t center the benefits for white people, so this was the best they could do.

Above all, faculty and staff creating curricula must be mindful of whose voices are included. The courses I’ve taken that explicitly address race, gender, sexuality, or class tend to have minority, intersectional authors for our assigned readings. But for most of the ones that aren’t, the professor might assign readings by dozens of white men and only a handful by women, non-binary people, or people of color (and that’s being generous). When academia consists of research by straight white men studying straight white men, we lose valuable perspectives. There are academics of color, women and non-binary academics, and BGLTQ academics, and they should all be represented in curricula.

Professors, faculty, and teaching staff in all fields need to be better equipped to create comprehensive curricula that cohesively address issues of race, gender, sexuality, class, and other identifiers. Failure to do so will mean Harvard has failed its students.

Becina J. Ganther ’20, a Crimson Editorial editor, is a History and Science concentrator in Leverett House. Her column appears on alternate Wednesdays.