The Ideas Behind the Words 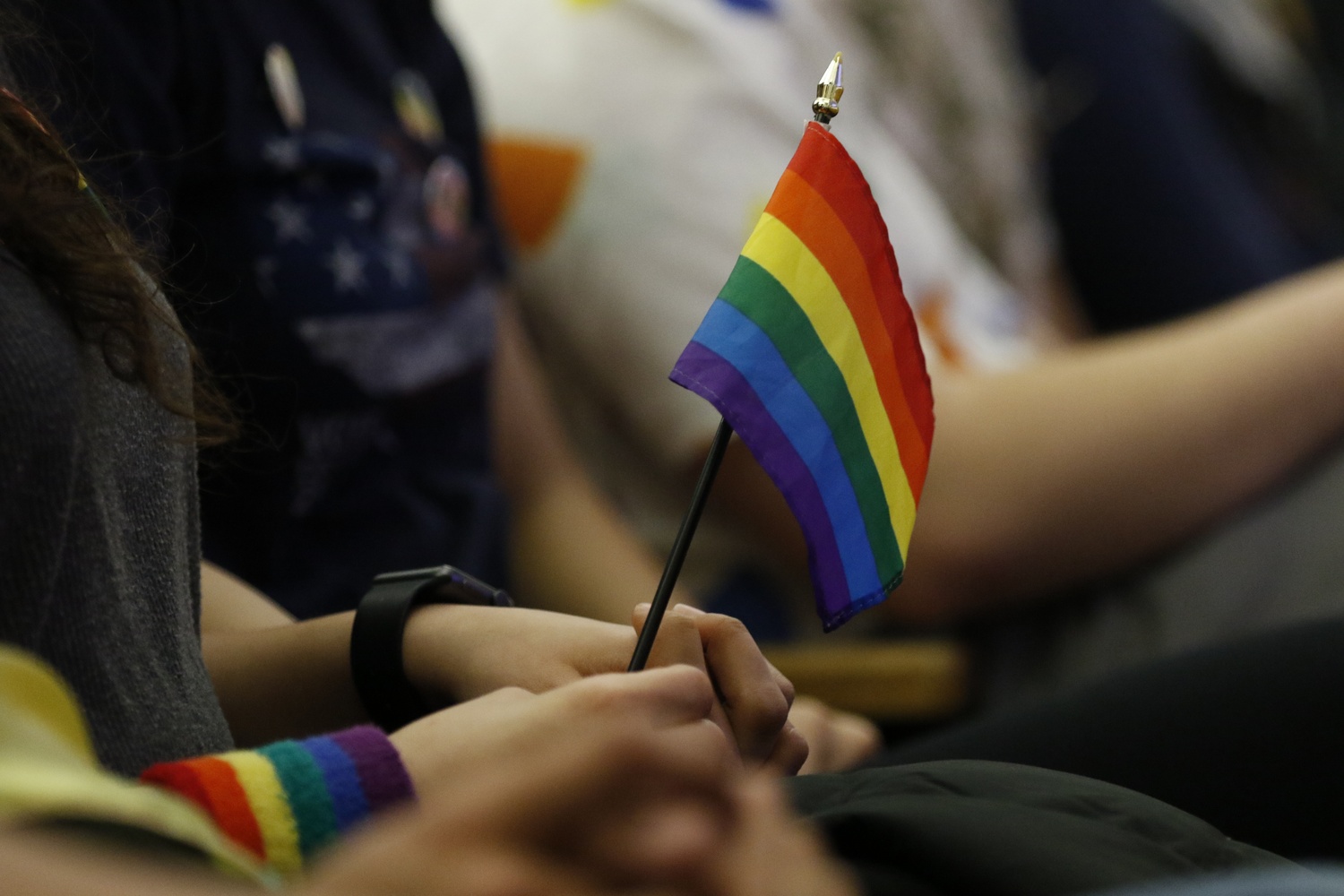 There was a time when referring to the BGLTQ community as “the gay and lesbian community” was considered by many to be inclusive because it included women (as opposed to simply “the gay community”). But I think many people today would, rightfully so, point out that it’s exclusive of people who are transgender, non-binary, gender non-conforming, bisexual, asexual, pansexual, and countless other identities. And I’m sure that in 10 years, our current names for the community (such as BGLTQ, LGBTQ+, LGBTQIAP+, etc.) will seem outdated and exclusive to most people.

Another example of language change is the evolution of our conception of people who are attracted to multiple genders. The first time the word “bisexual” was used in the English language was in 1892 when Charles Gilbert Chaddock described it as a sexual attraction to both men and women. Note how this definition relies on a strict gender binary of men and women, conflates gender with sex, and erases trans, gender non-conforming, and non-binary people. We’ve come a long way since then in our understanding of gender, and we now understand that bisexual can mean attraction to multiple genders (not just two), with the “bi” referring to attraction to genders which are similar to and different from yours. The 1990 Bisexual Manifesto even clarifies that bisexuality does not assume a binary, and that there are indeed more than two genders. This definition is inclusive of trans, gender non-conforming, and non-binary people. The term “bi+” has also emerged as an umbrella term to include all terms that can mean attraction to more than one gender, such as pansexual, omnisexual, polysexual, multisexual, fluid, and queer.

All this is to say: Words matter. Language is important because it can both shape and reflect the way we think. In the case of the name for our community, updating the acronym is about more than adding letters; it’s about providing visibility to and affirming the identities of those often left out of our community. Similarly, our updated definitions of bi+ identities affirm the existence of people outside the gender binary and more accurately show the wide range of possible attractions.

Language around gender, sexuality, and identity is constantly changing. This is because our conceptions of gender, sexuality, and identity are constantly changing as we learn more and gain a more expansive, inclusive understanding of the range of human experiences. We’re constantly improving our language to more accurately and more inclusively describe exactly what we mean when we talk about a particular identity or experience.

What was considered inclusive a decade ago may be considered outdated and offensive today — and that’s a good thing. People aren’t just more sensitive today. Problematic language and concepts have always been harmful to marginalized groups; it just took time for privileged people to realize it. To return to an earlier example, trans people have always existed, and our community was always supposed to include trans people. In fact, trans people, particularly trans women of color, were and continue to be at the forefront of the fight for equality. Referring to our community as “the gay community” or even “the gay and lesbian community” is harmful erasure that perpetuates transphobia within society and even our own community. It’s terrible that it took cisgender people so long to realize this and then update our (for I am a culprit of this as well) language accordingly. The damage can’t be undone, and trans people continue to face structural and physical violence, but we can strive to be more aware in the future.

As we work to be more inclusive, it’s important to remember that just updating our own language is not enough. Being BGLTQ-informed and BGLTQ-inclusive isn’t just about following rules of what you should or shouldn’t say. For those just starting out, simple tips on pronoun usage and learning basic definitions of gender and sexuality can be helpful. But ideally, we would all move beyond that and change not just our words but also our mindsets to think more expansively about gender and sexuality.

Don’t assume that what you learned in the past is still true. Keep looking for new information that challenges your assumptions. Ask questions! But do be mindful of not asking marginalized people to do the labor of educating you. If you know BGLTQ people who have explicitly stated that they’re comfortable answering your questions, ask away. If you don’t know any, there are organizations, websites, and articles that have offered to do the work of answering questions and providing information on BGLTQ issues. Check out GLAAD, The Human Rights Campaign, bisexual.org, or The National Center for Transgender Equality. For Harvard College students of all identities seeking more information about gender and sexuality, check out the website for the Harvard College Office of BGLTQ Student Life, or visit the office in Grays basement during typical working hours.

Most importantly, keep an open mind and always look for opportunities to learn, think critically, internalize new ideas, and — of course — update your language accordingly.

Becina J. Ganther ’20, a Crimson Editorial editor, is a History of Science concentrator in Leverett House. Her column appears on alternate Wednesdays.