What used to happen in these hallowed halls? 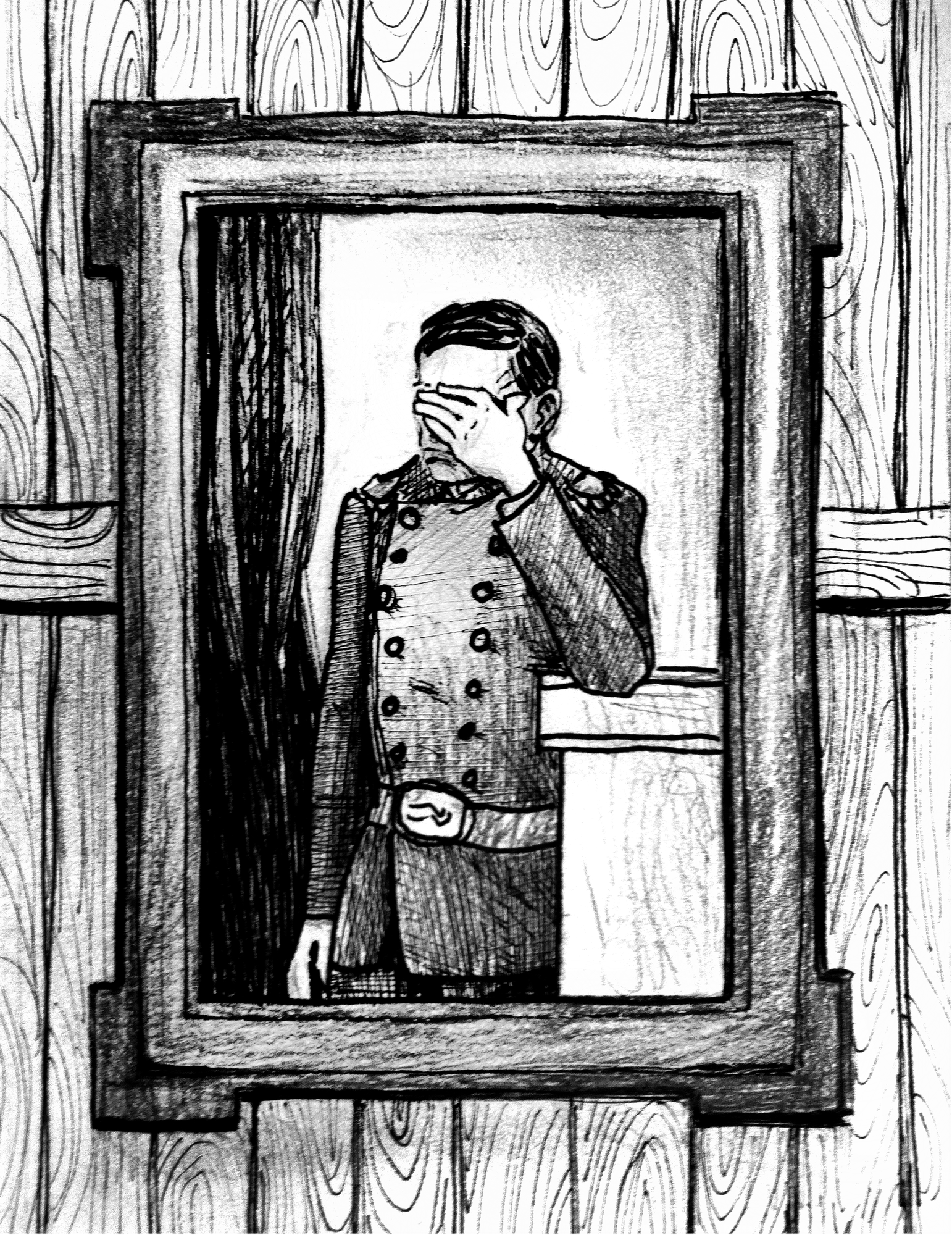 Yesterday, as I was sitting in the lobby of Emerson Hall, a youngish man came up and asked where he could find the psychology department. I pointed him across campus to William James Hall, rolling my eyes just a little bit—after all, Emerson does have “PHILOSOPHY” engraved in stone above its front entrance.

Perhaps this man was a very confused prospective graduate student. Perhaps, though, he was simply reading a map from the first half of the 20th century: From its construction in 1905 until the opening of William James Hall in 1946, Emerson Hall housed most of Harvard’s psychology library and laboratories. In fact, for many decades, philosophy, natural science, and experimental psychology were incontrovertibly disciplinarily connected.

Some historical legacies linger long past their due dates. Harvard was founded by and large to serve the white male ruling elite of New England. Today, despite the best efforts of the Admissions Office and student organizing, our university’s centuries of exclusivity remain patently obvious. They are visible everywhere from the portraits on the walls of Annenberg to the valorization of the “Western canon” in our social science classes to the persistent lack of diversity among University faculty.

On the other hand, some histories are quickly forgotten. If I had not enrolled in the history of psychology class I’m taking right now, I would never have known that Emerson Hall used to house Harvard’s psychologists as well as its philosophers. (The third and fourth floors once boasted everything from experimental studies on rats to B. F. Skinner’s teaching machines!) I would also never have known that the famous psychologist William James also believed strongly in the power of psychics and mediums to access important parts of human perception, or that in order to test this belief, famed Boston medium Margery Crandon was tested by none other than Harry Houdini in a series of séances, many of which took place in Emerson Hall itself.

Why are some histories remembered but others forgotten? For one, it’s often easier to write a now-embarrassing historical moment out of institutional histories (whether deliberately or not) than deal with it. As 20th-century psychologists worked to form their field into a quantitative and scientific discipline, James’s fascination with séances became an embarrassing historical glitch that did not conform well with contemporary academic practice. As Laurel Thatcher Ulrich notes, “what the University chooses to celebrate about its past is highly selective.”

Perhaps this is why no student today knows that when now-venerated biology professor E. O. Wilson used to give lectures on his theory of sociobiology, they were sometimes picketed by angry students. Perhaps this is why no one remembers that the “positive economics” narrative of capitalism taught by N. Gregory Mankiw used to be disputed in radical sections of Economics 10, where students studied Marxist theory. And perhaps this is why the existence of Radcliffe College as a women’s institution separate from Harvard is simply recalled as an embarrassing relic of a sexist past, meant to be erased as quickly as possible instead of celebrated.

Treating history simply as a tool to valorize the present does injustice to the past lives of those who are now unable to defend the fact of their own existences. More significantly, though, it obscures the ways in which the past has created the present. Whether visible (as in the white men of Harvard’s past) or invisible (as in the Marxists of Harvard’s economics department), historical actors have contributed to the structures and ideologies now in the spaces they used to occupy. (By the way, this is one of the reasons why it’s so poignant and powerful when institutions keep their own archives: It’s one thing for scholars to access searchable databases online, but it’s quite another when papers can be curated by librarians who can read them in context. An optimal digitization strategy would not neglect one of these for the other.)

Simply recounting history is not a sufficient response. Harvard has commemorated its charter to educate Indian students with a website hosted by the Peabody Museum and regular archeological digs at the site of the 1655 Indian College, yet it ignores the requests of present-day Native American students to rename the fall University holiday from “Columbus Day” to “Indigenous People’s Day.” Truly remembering history requires engagement and learning, not just bland narration of facts.

I don’t believe that ghosts linger in space to haunt future memory. But the people, institutions, and events of the past have certainly shaped the structures, both physical and social, of today. Perhaps that confused man asking for directions was actually just lost. But perhaps, in search of psychology, he was drawn to Emerson Hall by some remembered tug from the past.