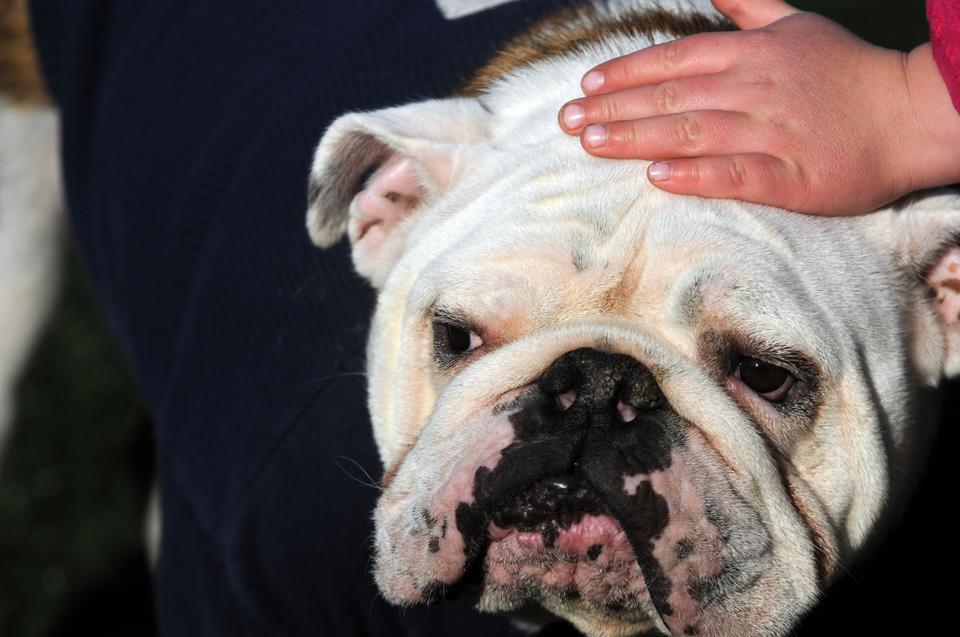 The Harvard football team beat Yale 28-21 in its final match of the season on Saturday. In front of over 30,000 spectators, the Crimson won its fourth consecutive game against the Bulldogs.

The original "Handsome Dan" Yale bulldog has been dead since 1897, but he returned this past week looking better than ever. A statue of the dog was erected last Wednesday outside the Yale Bowl in preparation for The Game on Saturday.

The statue was created by scanning the remains of the dead dog so that the proportions of the bronze cast would stay true to the original, the Associated Press reported. However, since Dan was eight years old when he died (or around 45 years old in human years), the first design of the statue was anything but intimidating. Fortunately for Yale, specialists were able to re-imagine what Dan looked like in his more muscled youth. The dog ended up being enlarged by 150 percent to make for a more menacing statue.

Of course, Yale is very concerned about protecting its prized metal pup, so they have taken extra precautions to ensure no roaming Harvard students will try to steal it. The dog will be securely bolted into a granite and concrete base. Despite precautions, prospective pranksters need not fret. We students of John Harvard know how to deal with statues.