The Skinny on the 'Freshman Fifteen' 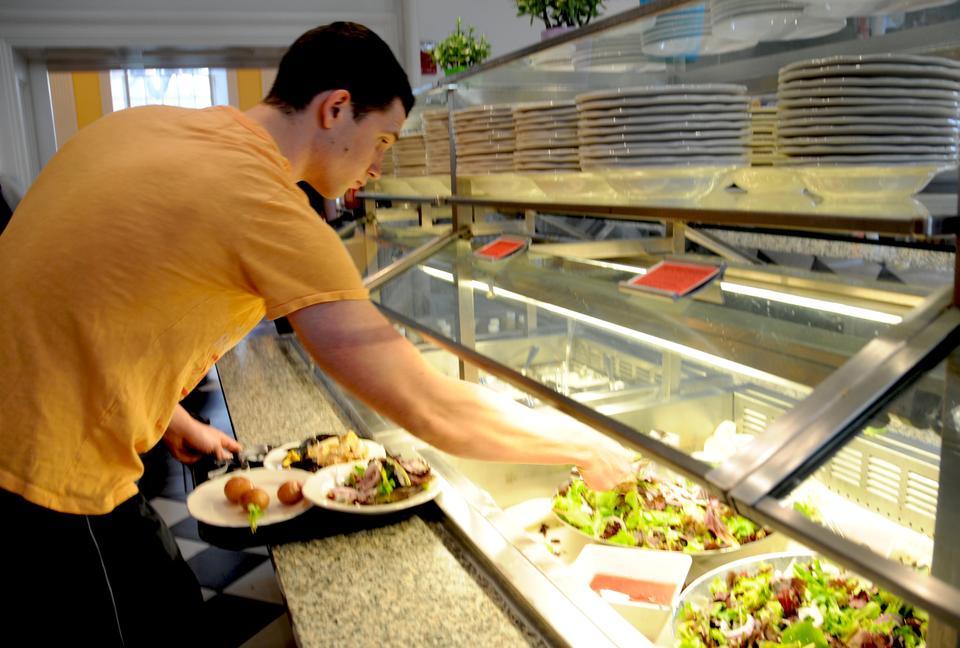 Put down that celery stick and throw away your anti-chafe nipple cream (for you overzealous Hemenway treadmillers). Research carried out by Jay Zagorsky of Ohio State University and Patricia K. Smith of University of Michigan shows that the "freshman 15" phenomenon is false.

In the study, the researchers found that female students put on an average of about three pounds during their freshman year while males gained around three and a half pounds, which in the case of males is only a half pound more than people of the same age who did not attend college.

Furthermore, the study states that 90 percent of freshmen do not gain the dreaded 15 pounds. One quarter of freshmen actually lose weight during the first year of college (obviously those students don't hold the quantity of the dining hall food above than the quality).

"I actually lost weight since I've been here. Like a pound or two," said Ryan J. Osleeb '15.

While not all students escape the freshman 15 (about ten percent succumb to the pants-tightening phenomenon) it is mostly those who drink large amounts of alcohol, especially calorie-packed beverages like beer.

"Alcohol will lead to weight gain, especially if you're not used to drinking. You're getting a lot more carbohydrates than you're used to getting," said Science and Cooking Professor David A. Weitz.

The researchers did find that females gain an average of about nine pounds during their college years, while males gain around 13.4 pounds.

So try not to worry too much about trading one type of six-pack for another. At least not until sophomore year.