Love in the Time of Google Docs 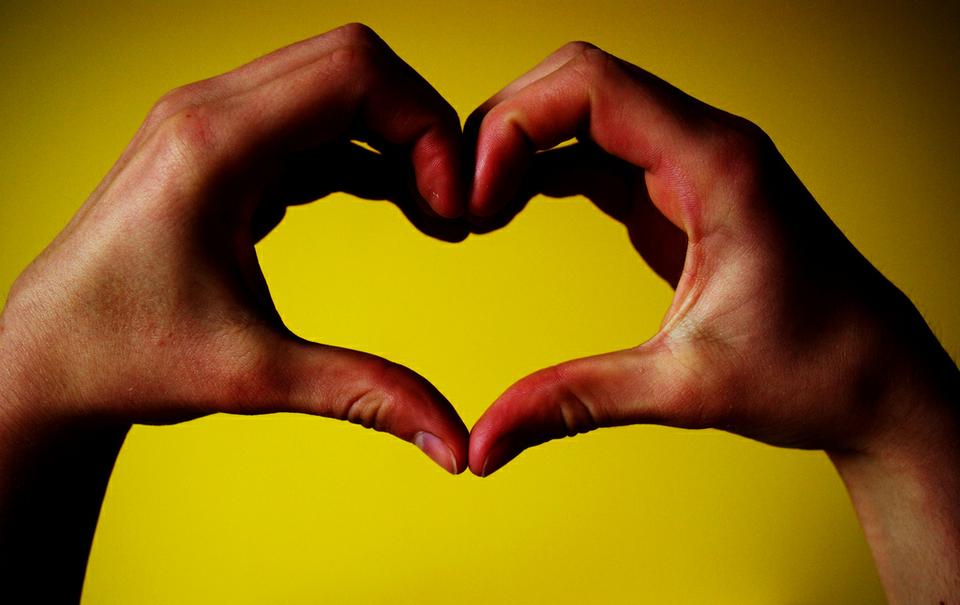 Do you find yourself wondering how you can spice up your love life? Why is cuddling so important? Look no further—the answers to these questions, along with many more, can be found in "The How To Guide for (Romantic) Relationships at Harvard."On Dec. 11, the night before finals, Wei "Rose" Wang '13 decided to stop procrastinating on her final paper for Psychology 1503: "Psychology of Close Relationships," by sending out a plea to fellow students. Jenny Ye '13, Wang's roommate, gave her the idea to use a Google Doc to gather information for her paper.

Now with over 145 tips plus poems and pictures, the guide, released around midnight, became "read-only" by 2 a.m. Monday morning. Many people in those first two hours clamored to make additions but were unable to because of the 50-person limit placed on document editing.

"After an hour, things got really ridiculous. The first 50 things on there are good advice, but after that it’s just kind of people trolling. I shut it down about an hour after that, because I was trying to censor a lot of little things and I got tired of that," Wang said.

The Google Doc has already gained notoriety in the media and online, and it has received some negative comments from readers.

"I think the problem is that people are taking this too seriously. The comments on Jezebel are trashing Harvard students who are having fun. People are looking way too much into Harvard kids having fun the night before finals," Wang said.

The guide is perhaps a little unconventional, but maybe that's what made it so popular among the students who clamored to include their two cents.

"It was actually a lot of fun just watching people edit it. I was in Kirkland's library, and no one around me got any work done because we were just hooked to this," Wang said.

A fake Drew Faust even made a cameo appearance.

"I was trying to decide if I should delete this or not, but I think everyone knew it wasn't Drew Faust, so it was harmless."

Although the release of the Google Doc and Primal Scream coincided, according to Wang there is no correlation between both events; however, maybe the raging hormones of college students were amplified by the stampede of naked students in the Yard.

"What is so captivating about this whole Google Doc is that it's a bunch of really opinionated Harvard students who might be a little sexually frustrated," Wang said.

Despite the newfound fame of her guide, Wang is unsure where she wants to take it next. For now, Wang is going to finish what she originally set out to do: hand in her final paper.

"In terms of my actions, I'm just going to come up with something coherent and cohesive with all that information, and, of course, turn in my final paper. I have to gauge the demand before I move forward with something bigger."

The google document has already inspired at least one other student. Seth A. Riddley '12 was surprised by the 50-person cutoff and had the idea to expand the number of potential editors on any one document.

"I immediately thought this could be an amazing web app called SimulDoc.com, and I'm applying to HackHarvard where maybe we can build it," Riddley wrote in an email.

Tags
Student LifeHeadlinesLoveHarvard on the Web