A Monkey, a Banana, and a Bit of Violence 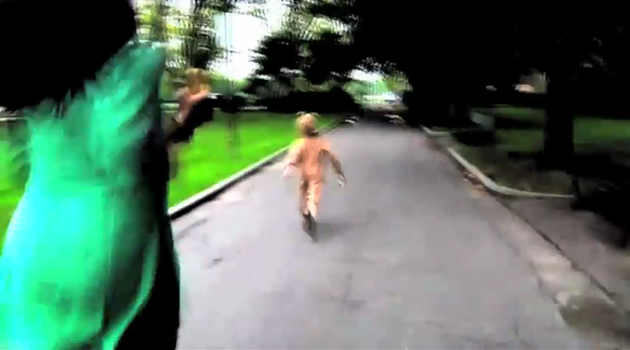 The Graduate School of Education might want to consider adding animal self-defense to the course catalog. When Anjali Adukia traveled to India to retrieve data for her dissertation at the GSE, she never expected to have her intellectual property (physically) stolen by a furry animal, or by a cute kid in a costume, for that matter. Her escapade was reenacted by the GSE's magazine here.

According to the producer and the director of the video, Matthew Weber, the video has been the GSE's most popular video yet. After Weber heard about the story, he scouted locations for the reenactment.

"[I walked] around Cambridge looking for a place that looks like India is tough," he said, eventually setting on JFK Park.

After Adukia spent over a year trying to retrieve collected data on Indian schools, she decided to visit the organization in India. After a week of practically camping out at the organization, her efforts were rewarded, and she received a DVD with the data on it.

What happened next involves: a monkey, a banana, and a bit of violence (the GSE claims that no monkeys or little boys were hurt in the making of the film).

"It sounds so unbelievably crazy it sounds like it is not true. But it is," Weber said.

Photo courtesy of the Harvard Graduate School of Education

Tags
ResearchHGSEHarvard on the Web