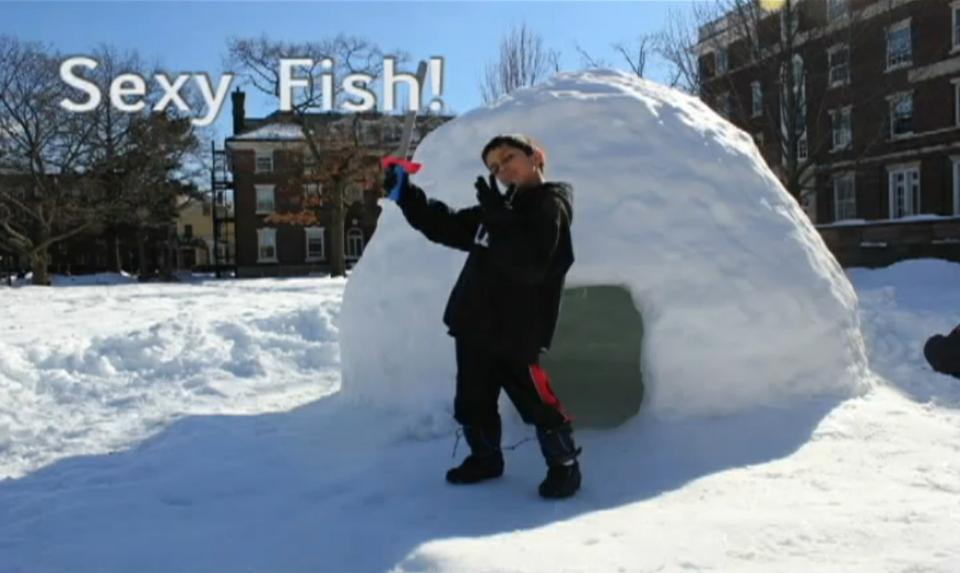 Housing day is now a week away, and Cabot is on a roll, having released two new videos in addition to one several days ago . Eliot has now entered the fray with a video claiming to be Harvard's top House.

Cabot is eager to show off its facilities. Following up on "Cabot Cribs," the House gives a tour of its gym, proclaiming "the weight is over." They also have a video featuring the infamous Cabot igloo. However, the video is more kid-friendly, featuring a youngster throwing snowballs by the igloo to the tune of the "Star Wars" theme.

Eliot also released a video, which claims all other Houses are trying to "overcompensate." Why? For one thing, Eliot was rated the best House last year by Flyby, an achievement proudly displayed in their video. We really can't argue with that logic.