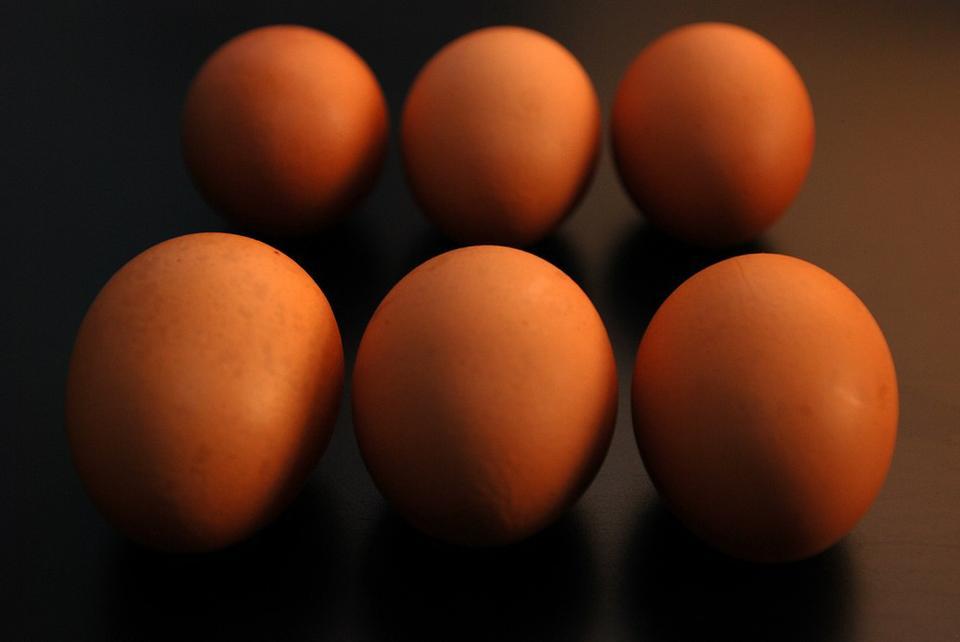 Sunday brunch, enjoyed by many Harvard students after long nights of debauchery, features many hearty breakfast staples, including scrambled eggs and made-to-order omelets. Although many students look forward to Sunday brunch all week, the  source of these eggs have recently come under scrutiny.

Most egg suppliers utilize battery-cage methods, where hens are confined to cages measuring only 67 square inches—less than the area of a single piece of paper. In 2007, HUHDS began substituting some eggs from battery-cage farms with cage-free eggs, but not all of them. In an effort to push Harvard to complete the switch to cage-free eggs, Marina N. Bolotnikova '14 is circulating a petition to raise awareness concerning the source of HUHDS' eggs. Bolotonikova said she's confident that her petition could have an impact in convincing HUHDS to utilize cage-free eggs.

"A switch to cage-free eggs right now seems a lot more appropriate than it did a few years ago" Bolotnikova said, citing concerns for animal welfare and the impact battery-cage farms have on the environment as motivation, along with recent victories of similar initiatives at Brandeis and Emerson. According to Bolotonikova, students have been very supportive of her petition, which she is circulating on behalf of the Massachusettes Humane Society. Currently the petition includes over 840 signatures, and she hopes to have 2,000 by the end of April.

Bolotnikova, who has met with HUHDS to discuss the possibility of a switch to cage-free eggs, said that HUHDS' main concerns are financial—a budget increase of an estimated $120,000 would be needed to fund the switch. Bolotnikova said the cost could be passed down to students, increasing tuition by approximately $18 dollars per student annually. Students could also sacrifice an existing menu item to fund the switch, but in either case, she said that the change is "well worth the money." Bolotonikova said that HUHDS is eager to become more environmentally friendly, but hesitant to raise prices.

"We are trying hard to make this a collaboration, rather than trying to antagonize HUHDS," Bolotonikova said.

Alexis A. Fox, the state director of the Humane Society of the United States, is working closely with Bolotonikova. "We are thrilled that dining services and the student body are working together to move the campus away from caged eggs," said Fox, who is also involved with efforts to pass House Bill 458, which would ban the use of battery-cages in Massachusetts.

Students who also feel that Harvard should move away from battery-cage methods are urged to lend their support by providing their e-signature on the "Cage-Free Harvard" petition.

"Student support is most important in bringing about this change," Bolotonikova said.

This post has been revised to reflect the following correction.

The March 27 article "Freshman Leads Petition for Cage-Free Eggs" misidentified Alexis A. Fox. She is the state director of the Humane Society of the United States.