When and Where Not To Brain Break 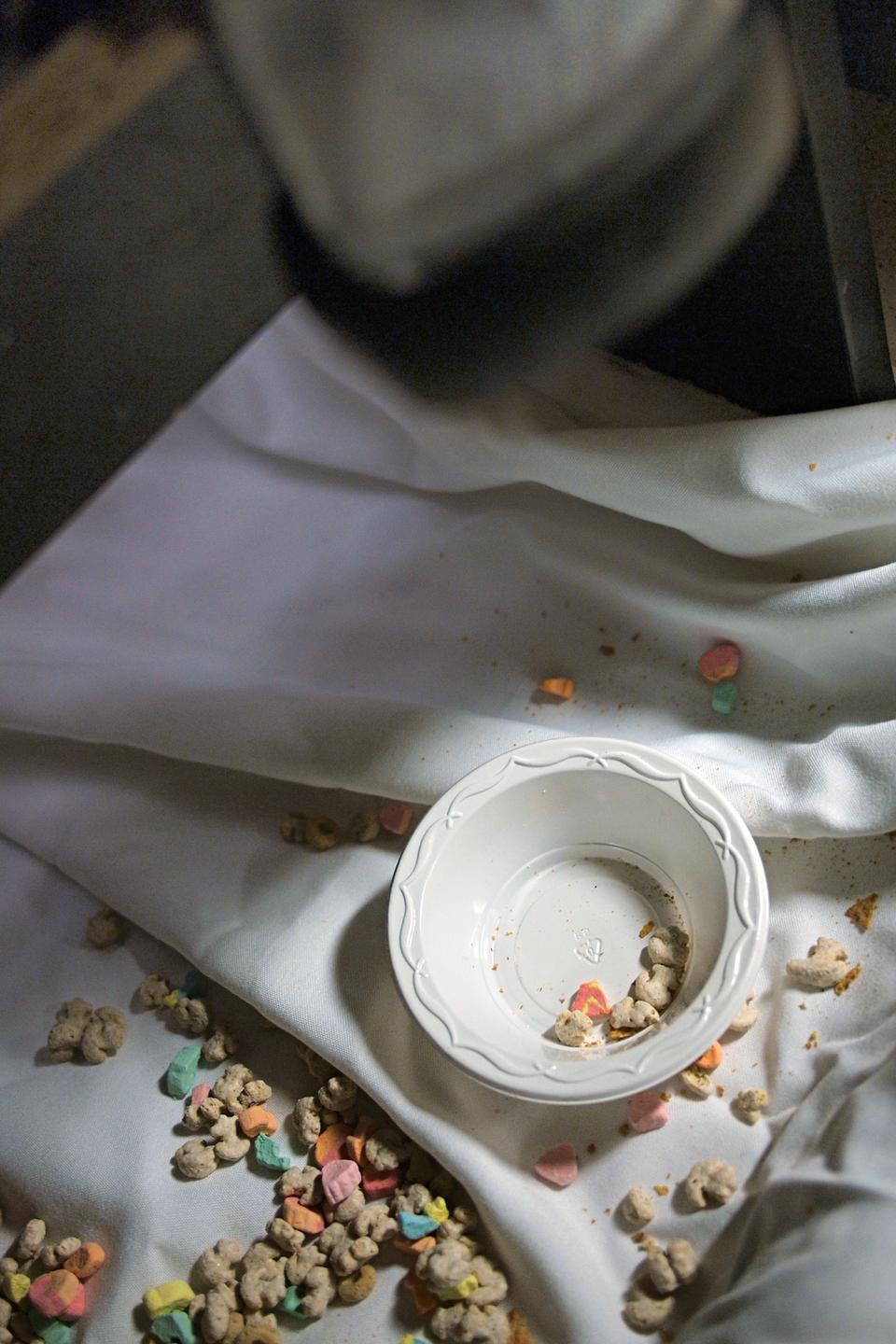 The scene is familiar to many—chairs scattered, cups strewn over surfaces, students huddled around a lone TF, perhaps trying to debug a piece of rogue code or attempting to solve a complicated differential equation. To some, this is the scene of a battlefield, where one's hopes of getting a good night's sleep quickly vanquish. To others, however, there are only two questions—where the hell did all the food go, and who is to blame for the disappearance of the beloved ranger cookies?

The main culprits are the following p-set-heavy, ubiquitous courses: CS50, Physics 11, 15, and 16, and Math 23, which all hold office hours in the evenings in House dining halls across campus.

All that said, the courses have been making efforts to reduce the amount of food eaten from brain break tables. CS50 has coordinated with House dining halls to provide extra food on office hour nights. Despite these efforts, however, all the Brain Break food (including non course-designated foods) still seems to be close to gone by the end of the night.

"Because CS50 is holding office hours in dining halls, there is an arrangement that's been made and dining halls are supposed to have more food. Up until now it's just been cookies," said Sara B. Towne '12, a current CS50 student. "The food's usually gone by the end of the night, though, as well as the regular brain break food."

One would think that huge classes like Ec10 and LS1a would fill up dining halls in an instant. However, the TFs of those classes placed their office hours in non food-bearing spaces and thus gather in locations like Lamont and the Science Center instead. So the next time there are no snacks left when you get to brain break, you’ll know to give your roommate a big hug when they return from the grueling study session. That, or you'll know who to blame.